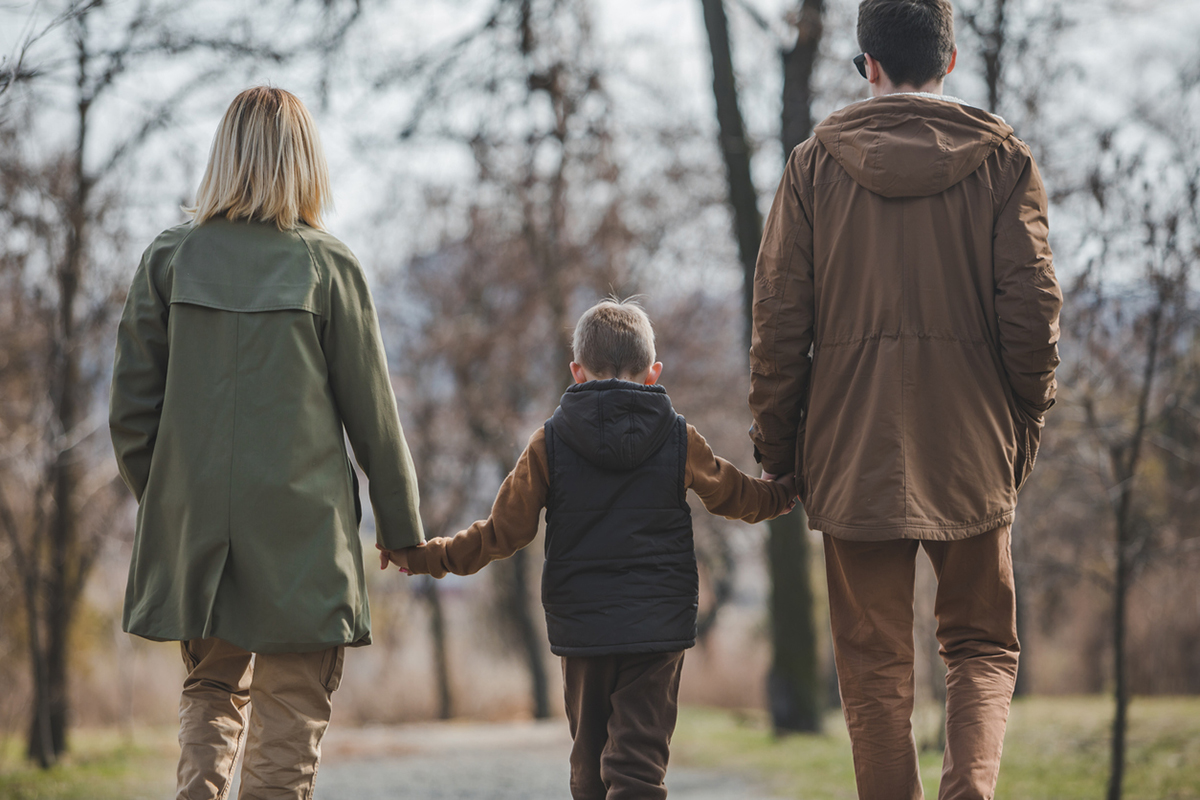 On Tuesday night, Fostering Hope New England hosted a virtual training session for caregivers of foster children who have experienced severe trauma. The two-hour training, which attracted 100 attendees, is one way the Rhode Island–based nonprofit works to meet needs within the foster care community.

Those needs are urgent and overwhelming, said Jonathan Reid, executive director of Fostering Hope. His organization is among a handful of nonprofits that works in Rhode Island, Massachusetts, and other northeastern states to bridge the gap between available foster families and thousands of children in need of a loving home.

“These families are undervalued and under-resourced,” said Peter MacKinnon, president of SEIU 509. “Like every essential worker, foster parents need a collective voice at the table fighting for them.”

“So far, [SEIU 509] has been forthcoming about hearing what we want,” said Cheryl Haddad, a foster parent to 171 children over 30 years and founder of the Massachusetts Alliance for Families. “That makes me feel good about this … like they are working for us.”

Reid of Fostering Hope said he was still researching the new union.

“Clearly, they are tapping into the felt needs of foster parents,” he said. He and his wife have fostered 30 children. “This is a complex system, and there has to be a broader understanding of [the union’s] impact. There is always the danger of unintended consequences and accidental adversaries.”

The Washington Federation of State Employees tried unsuccessfully to organize a union for foster parents in 2006. Three researchers studied the effort, detailing their findings in a 2011 paper in the Journal of Community Practice. They wrote that while the union helped mobilize foster parents and gain lawmakers’ attention, it proved highly controversial. Opponents expressed concerns that unionization would put the foster parents’ needs above children’s and leave children uncared for in the event of a strike.

The push to unionize foster care in Massachusetts comes as state lawmakers are already considering a foster parents bill of rights, which would guarantee caregivers access to training, resources, and communication with government agencies and courts, among other things.

SEIU 509 claims its union will help parents push that bill and other legislation and advocate for more government funding and services. By raising the standards, union officials believe they will recruit and retain more foster parents. WORLD attempted to interview SEIU 509 officials, but spokeswoman Megan Piccirillo said it is against their policy to grant interviews to publications with religious connections.

Whether the union succeeds or government incentives attract more foster parents, Fostering Hope will continue its work for different reasons. “Our faith compels us to be people who care about children in need,” Reid said. “Out of the overflow of the grace we have received, we have to be a part of the solution.”