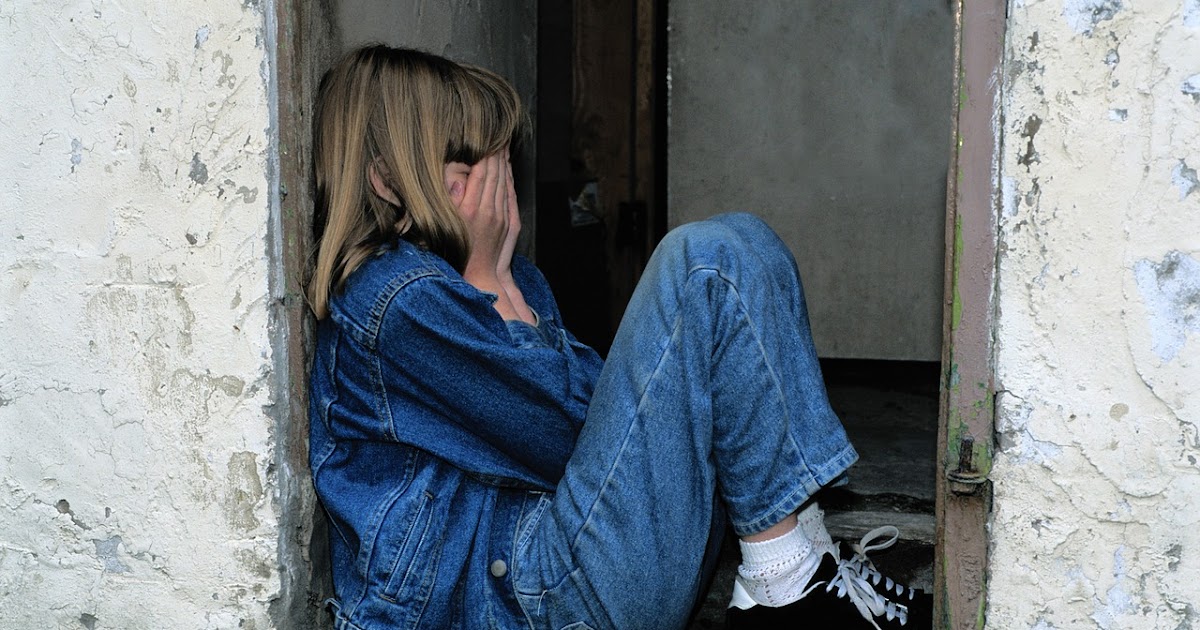 NCCPR Child Welfare Blog
News and commentary from the National Coalition for Child Protection Reform concerning child abuse, child welfare, foster care, and family preservation.
Monday, October 12, 2020
When the (self-proclaimed) “health terrorists” win, children lose
They say they’ve left that era long behind.  But they won’t do the hard work needed to help clean up the devastation. They won’t even say they’re sorry.

CHILD ABUSE!!!!
Quick, what came to mind when you read those words?  Probably brutal beatings, torture, rape, and murder.  Perhaps that image from so many stock photos flashed in your head – you know, the one with the scared child in the corner.
That’s understandable.  For decades you were bombarded with that kind of messaging and imagery.  Advocacy groups leapt from the horror stories to statistics claiming that millions of children are “abused” every year – even though almost none of that “abuse” was anything like the horror stories.

A lot of the people who did this did it on purpose because they thought their noble goals justified it.  We’ve known this for some time – at least since this paragraph in a 2003 request for proposals from the group that calls itself Prevent Child Abuse America (PCAA) became generally known:

While the establishment of a certain degree of public horror relative to the issue of child abuse and neglect was probably necessary in the early years to create public awareness of the issue, the resulting conceptual model adopted by the public has almost certainly become one of the largest barriers to advancing the issue further in terms of individual behavior change, societal solutions and policy priorities.
What I didn’t know until last week is that PCAA has a term for what they and so many others did: “health terrorism.”
But PCAA refuses to take ownership of what health terrorism did to families or apologize for it – and that only prolongs the harm that's been done.
What is “health terrorism”?

I learned the phrase “health terrorism” when Bart Klika, PCAA’s chief research and strategy officer, used it at a presentation last week during a virtual conference sponsored by the Kempe Center at the University of Colorado.  Though nominally about preventing child abuse, Klika’s presentation really was an infomercial for PCAA. It’s on tape , but available only to conference registrants.
Here’s what Klika said about PCAA’s early messaging:

[I]t was sort of the strategy that my friend Dr. Jeff Linkenbach [of the University of Montana]  calls "health terrorism.”   We tried to scare the health into people by showing  them very graphic images of child abuse and neglect, the scared child in the corner.
They did more than that, of course. They combined the graphic images and horror stories with statistics that Time magazine, as far back as 1993, branded “flagrantly flimsy figures.”
Klika went on to explain that eventually they decided “health terrorism” might not be the best approach, so they put out that request for proposals and hired a PR firm called FrameWorks (they re-frame your message! Get it?)  to help them change their approach.
But hey, so they engaged in “health terrorism” for a couple of decades and, after all, they meant well, and now they know better, so no problem, right?
Wrong.
Because the terrorists won.
That original false impression – that millions and millions of children are beaten and tortured every year – remains baked into the public consciousness.
● Health terrorism gave us the system that has, again, over decades, consigned millions of children needlessly to the chaos and trauma of foster care , and all the rotten outcomes that flow from it.  In short, though the motivation is different, the “health terrorism” messaging helped build a system that does to children across America the same thing Donald Trump did to children at the Mexican border, but on a massive scale.
T
he extent to which the health terrorists succeeded can be seen by how quickly and easily so many journalists accepted a “master narrative” about child abuse and COVID-19 that is, at its core, drenched in racial and class bias. It’s the narrative that goes like this:

Now that fewer mostly white middle-class professionals who are “mandated reporters” of child abuse have their “eyes” constantly on overwhelmingly poor disproportionately nonwhite children, their parents supposedly will unleash upon their children a “pandemic of child abuse.”

Yes, the pandemic is putting more stress on everyone.  But why do we rush to assume that, for poor people in general and poor Black people in particular, the only way they’ll cope with it is to beat up their children?

The myth continues to spread, even after news organizations such as the  Associated Press , The Marshall Project  and  Bloomberg CityLab  debunked it.
Why? Because for decades, it’s what the health terrorists have led us to believe. In fact, many of the COVID-19-and-child-abuse stories include that same stock photo – the one with the scared child in the corner.

So given all that, during his presentation at the virtual conference, I asked Bart Klika if PCAA would at least work to expel this misimpression from the public mind by loudly and publicly apologizing for the way his organization used health terrorism all those years.
He refused.
And no wonder.  In that 2003 request for proposals PCAA doesn’t even admit they were wrong. On the contrary, they say health terrorism “was probably necessary in the early years to create public awareness of the issue…”
And, of course, it’s hard to apologize for creating a false, racially biased narrative about child abuse and COVID-19 when at least one state chapter of PCAA is pushing elements of that narrative right now – urging us all to spy on our neighbors while falsely claiming that reporting child abuse is only a way to get help to a family when, in fact, it’s the equivalent of calling the police.
Honest messaging demands admitting that while such a call might get help to a family, it also can unleash anything from a traumatic investigation and stripsearch, inflicting enormous psychic wounds, to, even worse, the child being consigned to the chaos of foster care.  Honest messaging demands telling people that if you think a family needs help, call an agency that provides help, not the child abuse police.
Then there’s the matter of what we all supposedly should be looking for as we spy on families during a pandemic.  According to this chapter of PCAA: “Warning signs” include “unusual wariness of physical contact.”
From health terrorism to QAnon
Other groups continue to practice health terrorism using the same excuse – it’s o.k. to distort in the name of “raising awareness” -- with horrible results.  As HuffPost reporter Michael Hobbes has written, health terrorism by anti sex-trafficking groups helped pave the way for Q-Anon. Says Hobbes: “You can’t just throw poison into the public consciousness.”  But that, of course, is the essence of health terrorism.
What does the current leadership at PCAA, and all the other groups that now or in the past practiced health terrorism – however well-intentioned - owe the children whose lives were destroyed by needless foster care ?  What do they owe the children taken from safe homes, only to be abused in foster care ?  What do they owe entire poor communities of color devastated by mass child welfare surveillance in the same way they are devastated by mass incarceration?  What do they owe the children who really did suffer severe abuse, because workers were so overwhelmed by false allegations, trivial cases and poverty-confused-with-neglect cases that they didn’t have time to find them?
They owe these children, families and communities vastly more than just saying “oops” and paying a PR firm to help them slink away from the damage.
What is needed is a massive counter-terrorism campaign – a giant PR campaign from PCAA that says: WE. WERE. WRONG.   What Prevent Child Abuse America should say is: There is no more justification for health terrorism than any other kind of terrorism. We should not have distorted the issue to get your attention.  We need you to understand that the impression you probably have of the nature and extent of “child abuse” is mistaken.  We need you to understand that it’s dangerously wrong – and racist – to assume that Black families are unleashing a pandemic of child abuse against their children just because fewer white professionals are watching.
They could start by contacting every reporter who blindly accepted that “pandemic of child abuse” narrative and explaining how they got it wrong because they, too, had been conditioned by health terrorism.
PCAA has gone back to FrameWorks for another dose of “reframing.”  So the people at FrameWorks have a moral obligation to demand more than money in exchange for their help this time. They should demand that PCAA own what they did, take responsibility for the consequences of “health terrorism,” and move heaven and earth to undo the damage.
Posted by