Can reopening of schools reduce dropout rates? It's not that simple 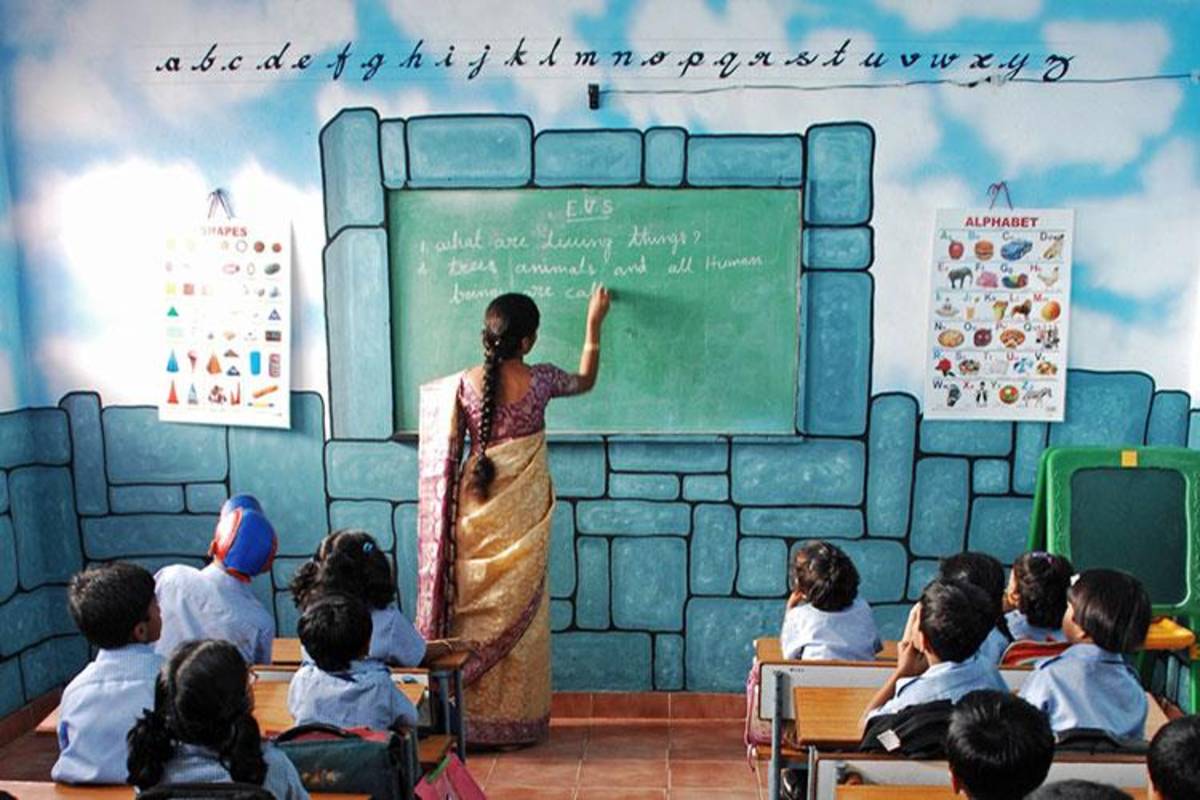 While parents’ consent is mandatory, activists say the choice means little considering the severity of the pandemic and the resulting financial distress.

Even as many teachers and students struggle to adapt to online learning, the Union government has now left the decision to reopen schools up to the respective state governments after October 15, per Unlock 5 guidelines. Parents’ consent is mandatory, and school managements are also to be consulted while deciding whether they must reopen.

While many parents continue to remain apprehensive about sending their children back to school, and are likely to wait for the spread of COVID-19 to be contained, the choice to give or withhold their consent is a luxury not all parents can afford. In the case of poor families, whose financial stress has increased immensely with the pandemic, the option is meaningless, notes Telangana-based child welfare activist Isidore Phillips.

“For parents who are already poor and struggling and have perhaps lost their jobs, they don’t have an option to send their kids to school. When terms like ‘parental consent’ are used, we are talking about middle and upper middle-class children. When is it that we actually start addressing poorer children?” he questions.

For lakhs of children from socio-economically marginalised communities, the pandemic hasincreased their vulnerability to childmarriage andchild labour. Amidst an increasing rate of school dropouts, TNM spoke to child welfare activists from Karnataka, Tamil Nadu and the Telugu states to understand whether reopening schools even briefly can reduce dropouts and bring vulnerable children back to school.

Read:With uncertainty around education, child marriages on the rise in Telangana

BVS Kumar, former Chairperson of Child Welfare Committee (CWC) in Krishna district of Andhra Pradesh, says that most parents are not keen on sending their children to school as it is difficult to supervise children and maintain COVID-19 protocols. “Even in terms of infrastructure, there are limitations like insufficient benches to maintain physical distance etc.,” he says.

Isidore Phillips, who is also the director of the child rights NGO Divya Disha, says that reopening schools leaves parents of poor children in a dilemma. “Unlock 5 says asks for parents’ consent to send children back to school but when parents are struggling to find jobs themselves, asking for this consent is appallingly insensitive.”

“For children from poorer families, it’s probably much safer if they are in school, because without it, they are vulnerable to be pushed into child marriage’ labour or even trafficking. However, when we talk about safety protocols in schools, we need to also talk specifically about safety of vulnerable children. If a child contracts COVID-19, they can carry the infection back to their families, who may not have access to healthcare," he says. Unless schools are able to enforce proper precautions against the pandemic, it may not be entirely justified to open them up again despite their role in safeguarding children from social evils, he suggests.

For this reason, Tirupati Rao, Andhra Pradesh state coordinator with the NGO Bachpan Bachao Andolan (BBA), points out that even if schools reopen, dropouts are unlikely to reduce immediately. “Since affected children are already engaged in child labour to support the family’s income, many parents may be unwilling to send them back to school right away,” he says.

“The parents may wait a few more months to see how the reopening plays out, since their children would have already missed out on a big part of the current academic year,” Tirupati Rao adds.

Prince Gajendra Babu, a Tamil Nadu based educationist also echoes similar concerns around the state government’s proposal to reopen schools for students of classes 10, 11 and 12. “As a parent, with what confidence will I send my child to a school when infections are increasing around me? The Directorate of Public Health (DPH) and the state government must put in place all the required infrastructural support to deal with health issues if they want to reopen the schools. Putting the onus and responsibility on parents and opening the schools without any healthcare support is not right.”

The government of Tamil Nadu had announced that schools will be permitted to function with limited teachers and students of classes 10, 11 and 12 from October 1. However, Chief Minister Edappadi Palaniswami recently withheld the government order passed in this regard after he allegedly received several representations against the resumption of schools.

Niranjan Aradhya, a child rights activist and a professor at the National Law School of India University, Bengaluru, says that reopening government schools is crucial to limiting dropouts and child marriages, especially in rural areas. "A government school is not just a learning space, but also a support system for children. If children are away from schools, they will be involved in child labour, child marriage and will be susceptible to the possibility of child trafficking," he says.

Niranjan, who is also the Programme Head for the Universalisation of Equitable Quality Education Programme at the university’s Centre for Child and the Law, highlights how school closures have reduced access to mid-day meals, which affects the nutrition of the most vulnerable children.

In Karnataka, the state education department has claimed that ration was distributed for children in government schools till the end of May. However, Niranjan alleges that “the ration distributed was inadequate. Even where it was distributed, only rice was given and no other nutritious food."

BVS Kumar also notes that while dry ration has been provided in Andhra Pradesh, only children enrolled in government social welfare residential schools who have returned to their homes are receiving the ration. In the case of Child Care Institutions, many children who would earlier attend a nearby government school and have their mid-day meal there have gone back home and many are not receiving the dry ration. The education department has taken the list only from the government hostels. “We have asked authorities to provide dry ration to children who have gone home from CCIs as well,” says Kumar.

Through the unique crisis presented by the pandemic, governments should have been working towards evolving better hybrid models of online and offline learning to include the poorest, most vulnerable children, says Isidore. “Unfortunately, the government hasn’t come up with a very viable alternative yet. Most private school children anyway have access to the internet and are able to learn online. To some extent, they are taken care of and will anyway not be pushed into labour or dropping out, even if schools remain shut. Poorer children are the biggest concern,” he says.

Prince Gajendra Babu adds that children dropping out of school or getting married are not problems that stemmed during COVID-19 pandemic, but are exacerbated by it. Calling for affirmative action from the government at the ground level, he says, “Child marriages and dropouts are totally different issues which need affirmative action from the state. There are officers at the village level, who are paid using the taxpayers’ money, who must intervene regularly to ensure that children are getting education by supplying textbooks and food under the mid-day meal scheme to their homes.”

BVS Kumar urges for long-term solutions to bring children involved in labour back to schools. He explains that the CWCs typically deal with children rescued by police or NGOs, where the children often drop out of school at a grade that is much lower than their age. “For instance, a child who is 13 years old would have gone to school only till class 2. If we can have a one-year bridge course at dedicated residential schools, they can be enrolled at the age-appropriate grade in the next academic year,” says Kumar.

While there are schools in Andhra Pradesh that provide bridge education under the NCLP (National Child Labour Project), Kumar says there must be residential schools with bridge-courses in every district.

With inputs from Megha Kaveri and Prajwal Bhat