Children’s Most Prevalent Health Problem is Caused by a Who, not a What 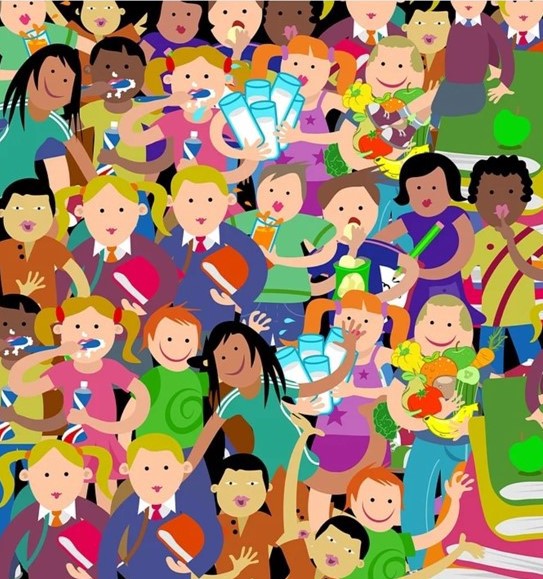 In fact, sexual abuse is children’s most prevalent health problem. The American Medical Association reports 10 to 25 percent of children are sexually abused before their 18th birthday and the American Psychological Association reports 1 in 6 boys and 1 in 4 girls are sexually abused before the age of 18 years. To put this in perspective, before the age of 19 years, less than 20 out of every 100,000 children will be diagnosed with some form of cancer, whereas about 20,000 out of every 100,000 children will be victims of some form of sexual abuse.

What is your answer?

This statement is FALSE. Research studies have consistently found children are rarely sexually abused by strangers, instead, children are abused by someone they know, and often, this someone is a family member. For example, in a study by Martine Hébert and her colleagues at the Department of Sexology at the University of Quebec at Montreal, they surveyed a representative sample of 804 adults and found 16% of them had been sexually abused as children. From this sample, between 84% and 90% of them knew their perpetrator; and the perpetrator was a family member in 41% to 48% of the cases.

Richards, K. (April 22, 2018). The causes of paedophilia and child sexual abuse are more complex than the public believes, http://theconversation.com/the-causes-of-paedophilia-and-child-sexual-abuse-are-more-complex-than-the-public-believes-94915

Dr. Don Lucas, Ph.D. is a Professor of Psychology and head of the Psychology Department at Northwest Vista College in San Antonio Texas. He loves psychology, teaching, and research.