Waking up to child abuse by caregivers 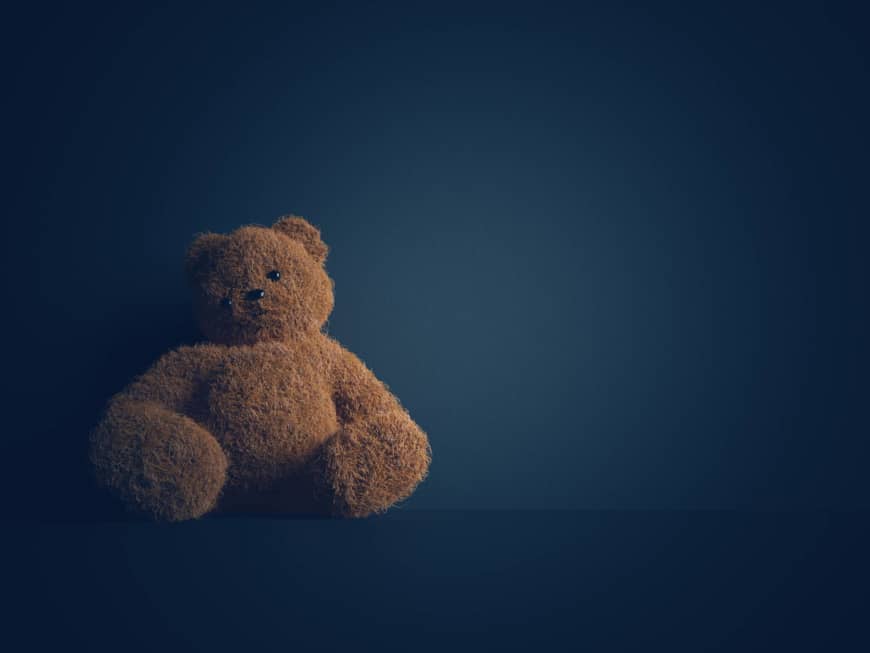 On July 9, 42-year-old Ikuko Ishida held a news conference in Tokyo to talk about child sex abuse. Ishida claims to have been the victim of sexual coercion at the hands of a male teacher in Sapporo from the day before she graduated junior high school until she was a university sophomore. As reported by Mainichi Shimbun, she told reporters, “I didn’t have any concept that I could be suspicious of someone who is a teacher, someone who is meant to set an example as an ideal adult.”

Struggling with post-traumatic stress disorder stemming from that experience, Ishida finally attempted to seek justice four years ago. However, the Sapporo Municipal Board of Education refused to punish the teacher, who was still a classroom instructor and denied her allegations. Since the statute of limitations had expired, the police were of no help, so Ishida sued the board of education and the teacher in Tokyo District Court in February 2019, but the case was rejected because the alleged crime had taken place so long ago.

Ishida appealed and is now carrying out her own research into sexual violence against children by school teachers. In that capacity, she attended a meeting by a government panel studying the Penal Code with regard to sexual crimes, especially time limits for bringing charges against alleged perpetrators. As Ishida told the panel in July, “Children don’t have an awareness of themselves as victims, and, until they can face the scary things that happen to them, they will avoid them.”

What makes Ishida’s case special is that she came forward and went on the record, something that rarely happens in cases involving crimes of a sexual nature. Ishida wants the authorities to recognize that it can take years for a victim of a sexual crime to acknowledge the source of their trauma if the crime took place when they were a child, and she needed the media’s help.

Latent disclosure of sexual violence is common. The issue of Catholic priests sexually assaulting children has become international news thanks mainly to victims telling their stories in middle age. The case of USA Gymnastics physician Larry Nassar, now serving prison time for molesting dozens of young athletes, only became prosecutable when his victims testified as adults.

Children who are sexually abused may not understand what is happening to them or are cowed into silence by their abusers, so, in order to prevent and uncover such abuse, safeguards should be built into the education system and adults must be able to read the signs of abuse early on.

A recent article in the Sankei Shimbun related the story of a fifth-grade girl who had allegedly been molested by her male homeroom teacher more than once when she was in third grade. The girl’s mother told the newspaper that she heard of the teacher’s actions from another parent and that there may have been other victims. The mother was angry that the school seemed to know about the teacher but only addressed each case when it came to their attention. When asked about the matter, the school admitted the teacher had been accused in the past of misconduct, but, since he was evaluated as being a good teacher, the school retained him. The teacher has since left the school, but no explanation was given for his absence. Sankei says that even when school authorities become aware of such actions, punishment tends to be light. A teacher who molests a child may lose their credential, but they can apply for a new one three years later.

The issue has gained even more media traction following news that a hired male babysitter was arrested on June 12 for molesting a 5-year-old girl, whose mother had contracted with the agency Kidsline Inc. for a babysitter after the day care center she used closed due to the coronavirus pandemic. Although the woman works at home, she wanted someone to watch her two daughters in another room so that she could concentrate fully on her job. The sitter worked for the woman eight times in April and May. One day she called Kidsline and asked them to send the sitter and was told he no longer worked for them but didn’t explain the reason. When she told her daughter that the sitter was not coming, the girl seemed relieved and, after further interrogation, the mother decided to call the police. She learned that the sitter she had hired was not the first contractor that Kidsline let go for alleged sexual misconduct.

In accordance with a Cabinet Office directive, Kidsline is eligible for a government subsidy, and the Cabinet will now mandate that babysitting agencies provide proof to potential clients that their contractors have no criminal history. Such proof is already required for public day care centers and adoption services.

Kidsline has since “suspended” all its contracted male babysitters, a move taken up by writer Tomohiro Akagi in Gendai Business. Akagi calls the company’s decision reckless and sexist, since the vast majority of men contracted as sitters with the company, many of whom have bonded with their charges, are not sexual abusers. The suspension, says Akagi, implies that babysitting should be women’s work.

Although Akagi may have a point, it’s hard to blame parents who feel uneasy about allowing men to be alone with their children when there are so many cases in the news of men molesting or abusing children. It is the media’s job to report such news, which is important since school boards and day care services have apparently been lax in policing the people they employ.

Kidsline’s decision to suspend all male babysitters could be seen as an overreaction, a public relations countermeasure for a problem that should be addressed with a preemptive administrative approach. A representative of a nonprofit organization involved in child care told the Sankei Shimbun that schools and child care facilities have always been “nests” for pedophiles, and so the first, most obvious, step is preventing known abusers from returning to jobs in the field. The government, he implies, has yet to create any such system.