Some child abuse victims to miss out on redress 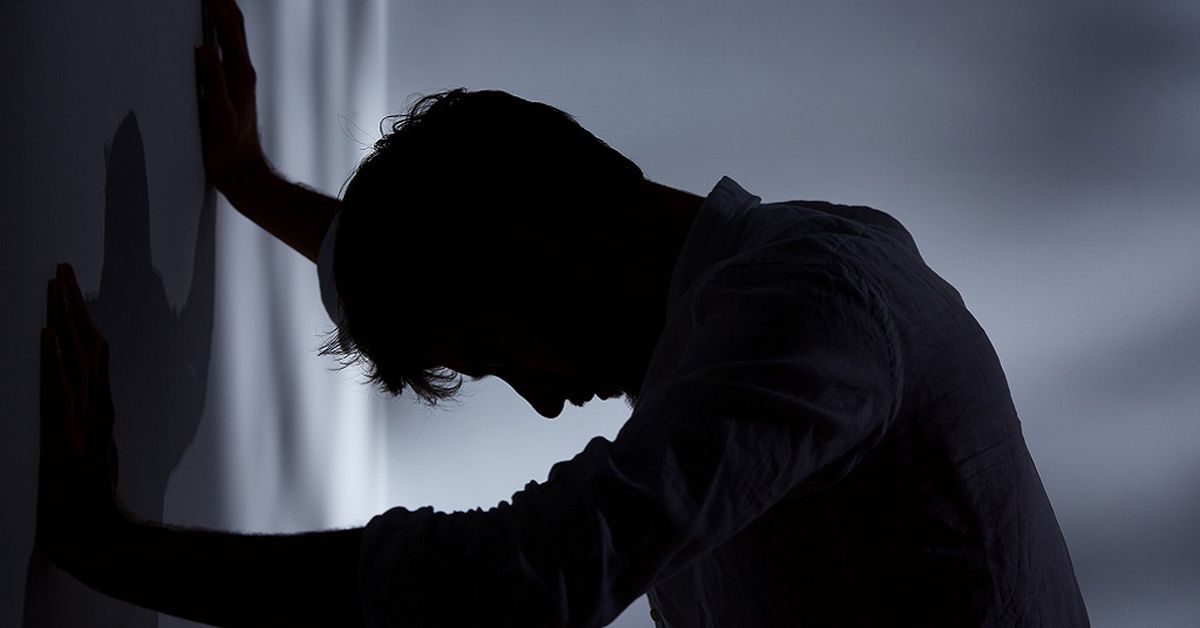 Mail
Some child sexual abuse survivors will miss out on compensation because organisations like the Jehovah's Witnesses refuse to join the national redress scheme .
Religious, community, charity, education and sporting groups that fail to meet Tuesday's deadline to join the scheme will be "named and shamed" and face possible financial sanctions and changes to their charitable status.
The Jehovah's Witnesses refuses to join despite the threatened action and legal service Knowmore expects other survivors will also miss out because the organisation responsible for their abuse has not signed up.
"This will result in survivors receiving nothing," Knowmore principal lawyer Anna Swain told AAP.
Institutions have had two years to opt into the redress scheme, with some Knowmore clients saying "they're punishing us" or "they're waiting for us to die".
Some survivors child sexual abuse will miss out on compensation if some organisations fail to sign up the deadline for the national redress scheme. (Getty Images/EyeEm)
"A number of survivors have passed away while they have been waiting for this deadline date," Ms Swain said.
Ms Swain said some survivors had deliberately lodged applications despite knowing an institution like the Jehovah's Witnesses had no intention of joining.
Related
Annastacia Palaszczuk promises to reform child safety, formally adopts Mason Lee recommendations
"They're doing it to really be able to say you did this and if you don't join you need to be named and shamed for all of the harm that you allowed to happen," she said.
"They're doing it for the unheard voices, to bring awareness about those institutions that are continuing to say that they did nothing wrong or that they can't really be accountable."
The Jehovah's Witnesses said the religion does not have the institutional settings that the voluntary redress scheme is designed to cover and it will not join.
"The Jehovah's Witnesses have not sponsored any programs or activities that separate children from their parents at any time," it said in a statement to AAP.
The statement said the Jehovah's Witnesses did not operate boarding or Sunday schools, did not have youth groups, choirs or sponsor any programs for children, nor run youth centres.
A file photo from 2018 of Prime Minister Scott Morrison, right, during the National Apology to Victims and Survivors of Institutional Child Sexual Abuse in the Great Hall at Parliament House. (AAP)
"Jehovah's Witnesses simply do not have the institutional settings that result in children being taken into their care, custody, supervision, control or authority."
Less than 10 redress scheme applicants have referred to the Jehovah's Witnesses, it said.
"Jehovah's Witnesses have responded and will continue to respond directly to individual claims for redress in a caring, fair, and principled manner, taking into consideration the unique circumstances of each claim.
"The religion of Jehovah's Witnesses also provides spiritual comfort and assistance to child abuse victims and their families."
Peak sporting bodies like the Australian Olympic Committee have committed to joining the scheme, along with sporting groups investigated by the child abuse royal commission such as Swimming Australia and Tennis NSW.
As at mid-June, the scheme had received 7133 applications.
- Reported with AAP