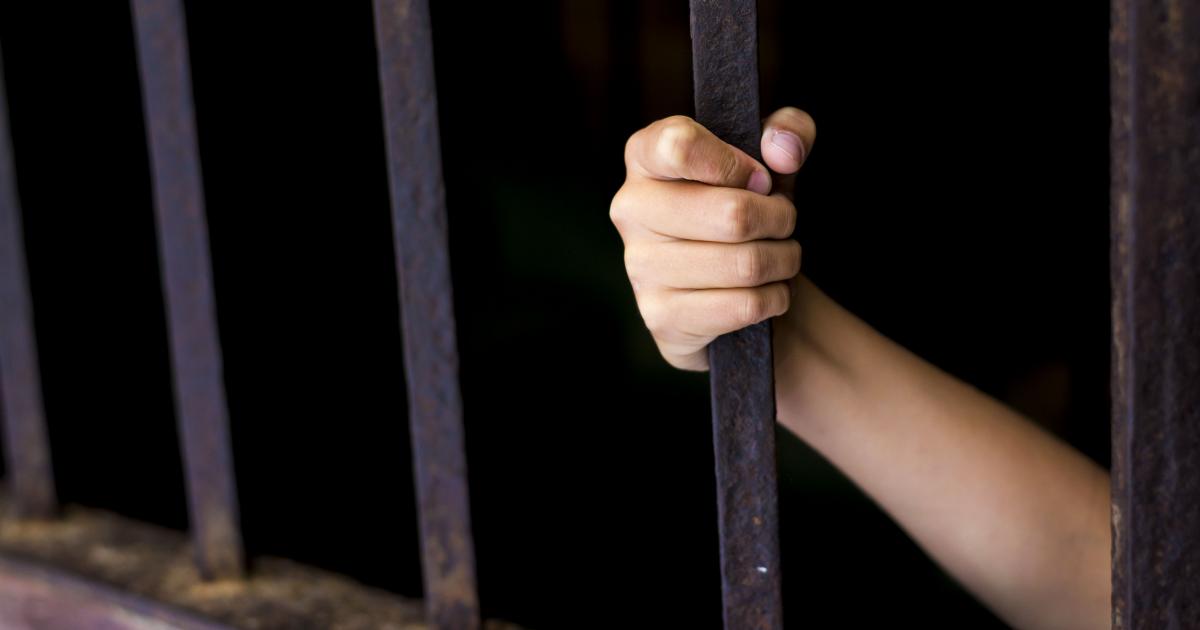 Covid-19 response (New York) – Many governments are not addressing the safety of detained children in their Covid-19 response , Human Rights Watch said today. Available data indicates that the virus is spreading rapidly through closed facilities, including jails and prisons.

AfghanistanChadIndonesiaSouth Sudan Only about 20 countries are known to have released children from detention facilities in efforts to limit the impact of Covid-19. A global survey of media reports found that, by comparison, adult detainees have been released in at least 79 countries in response to the pandemic. While in Afghanistan Indonesia , and South Sudan children have been explicitly included in release orders, in most other countries, they have reportedly been left out.

Jo Becker “Child detainees seem to be an afterthought, if they are considered at all, by many governments responding to the Covid-19 crisis,” said Jo Becker , children’s rights advocacy director at Human Rights Watch. “Governments should act to substantially reduce the number of children in detention facilities.”

appealedMarion Correctional Institutejuvenile detention center In March, 2020, the United Nations high commissioner for human rights, Michelle Bachelet, appealed for urgent action to prevent Covid-19 from “rampaging” through places of detention. In the United States, Ohio’s Marion Correctional Institute has one of the highest Covid-19 infection rates in the world – more than 80 percent of the prison’s 2,000 inmates have tested positive for the virus. At a juvenile detention center in the same state, nearly half of the children detained have tested positive.

2019 global UN studyUS have concluded that most juvenile offenders could be released 2019 global UN study found that on any given day, hundreds of thousands of children are detained in justice systems worldwide, and that as many as a million children are held in police custody each year. The study found that nearly three-quarters are in pretrial detention and have not been convicted of any offense. Many are held for “status” offenses such as truancy, running away from home, disobedience, underage drinking, and consensual sexual activity between teenagers. Studies in the US have concluded that most juvenile offenders could be released without jeopardizing public safety.

PortugalSouth Africa However, government release orders issued in response to Covid-19 have often prioritized older prisoners, nonviolent offenders, those who have served the majority of their sentence, women, and those in ill health – but did not include detained children. In Portugal , more than 1,500 adults have been released, but the Justice Ministry refused to release children, contending that juvenile detention facilities were under capacity and therefore safe. In South Africa , the president authorized parole for approximately 19,000 “low-risk” detainees nearing the end of their sentence, but children were not mentioned.

São Paulosurvey of juvenile justice agenciesMaryland Some jurisdictions have taken positive steps to release children or reduce the number of detained children in response to Covid-19. In Brazil’s São Paulo state, justice officials ordered the release of all children held for nonviolent crimes with staff follow-up after their release. In the US, a recent survey of juvenile justice agencies across 30 states found a 24 percent drop in the juvenile population during March due to a sharp reduction in new admissions and earlier releases. In the US state of Maryland , a judge ordered local courts to find alternatives to detention for child offenders and to review detention orders every two weeks.

The authorities should release all children held in juvenile detention facilities, prisons, and other places of detention who are not a substantial and immediate safety risk to others, Human Rights Watch said. They should provide a safe placement to those who do not otherwise have a safe home to return to.

When deprivation of liberty is unavoidable, children should have access to adequate hygiene, sanitary conditions, and medical services, adequate space to enable “social distancing,” and screening and testing for Covid-19 according to the most recent recommendations of health authorities.

“Children should never be detained unless all other options have been exhausted,” Becker said. “The threat of Covid-19 makes the release of children all the more urgent.”