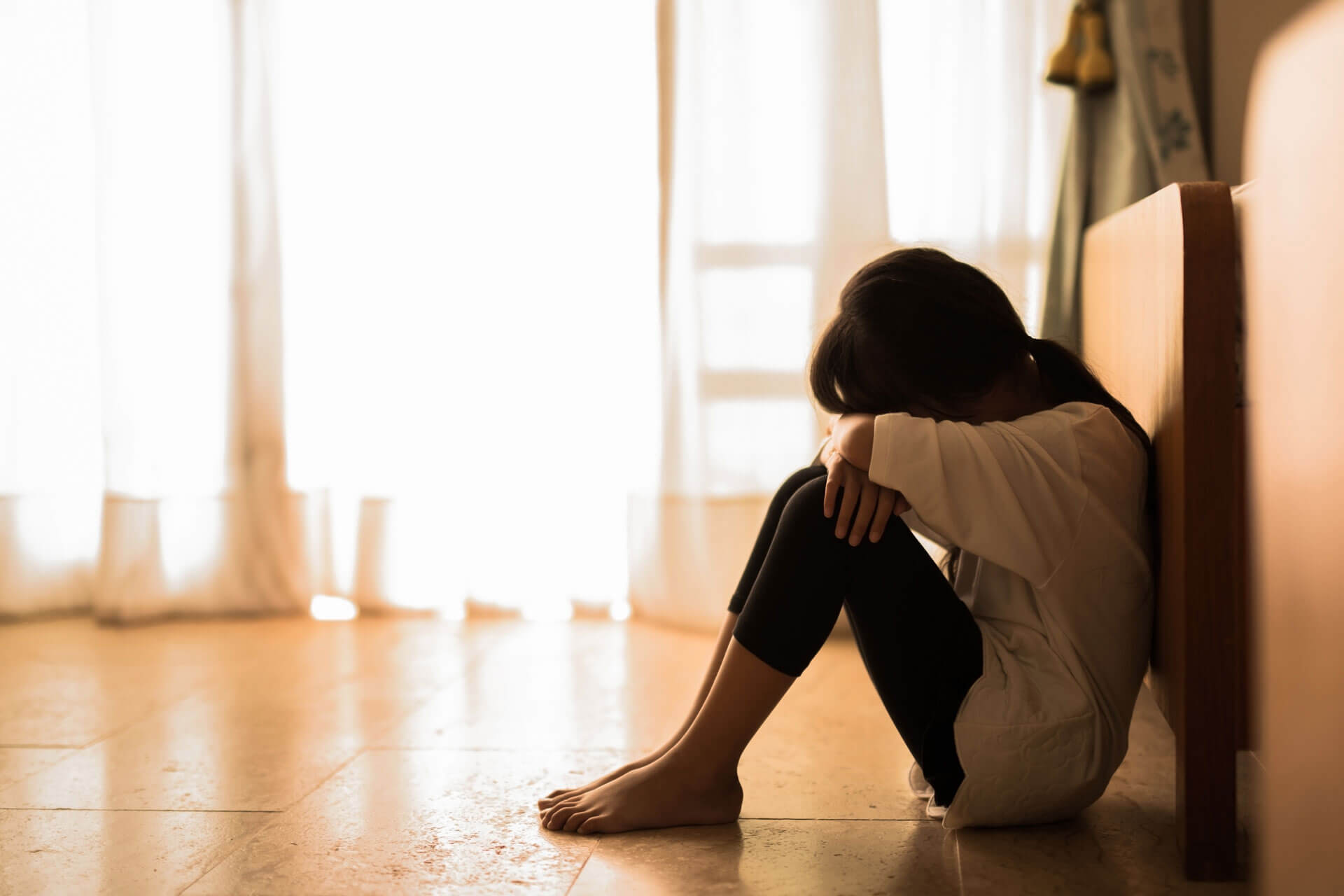 April is Child Abuseand Sexual Assault Awareness Month, which reminds us that promoting dialogue on these two somber issues is more important than ever.

As a result of stay-at-home orders issued during the current health-care crisis, human services departments and law enforcement officials are voicing heightened concerns about public safety as calls to their hotlines in recent weeks from victims sequestered at home with their abusers have sharply increased. They fear the COVID-19 pandemic is giving rise to another type of epidemic—child abuse and sexual assault. Newsweek reports there has been a surge in child abuse cases in Texas and NPR details a rise in child sexual abuse reports as a result of the current lockdown orders.

According to the U.S. Department of Justice, an estimated 1 in 4 girls and 1 in 6 boys are sexually abused before the age of 18. Additionally, the abuse is typically perpetrated in a child’s home by a family member. This unfortunate statistic is being exacerbated by the coronavirus pandemic, which is forcing minors and other victims of abuse by a family member to be kept behind the closed doors of homes where victims suffer without escape for months on end.

The coronavirus crisis has revealed stark gaps in many of the existing measures to mitigate child abuse and sexual assault. One of the most common sources for reports on abuse comes from teachers. However, with many schools currently closed, educators are unable to report suspected cases of abuse that are shared by students in their classrooms.

The need has multiplied for technology solutions to ensure children and adults are not victimized and that abusers are brought to justice. Cellebrite’s solutions help law enforcement officials and investigators solve cases by lawfully collecting and visualizing digital information from potential abusers and analyzing key details. Cellebrite’s recent 2020 Digital Intelligence Benchmark Report, which was based on survey data collected from 2,000 officers in more than 110 countries, found that 90% of criminal cases today involve at least one smartphone, highlighting the importance of collecting evidence from digital devices to build strong cases.

By applying AI and machine-learning algorithms through our technology and solutions, Cellebrite helps investigators quickly identify and surface digital evidence to advance cases involving crimes against children. Moreover, Cellebrite has partnered with the National Center for Missing & Exploited Children and Project VIC. The company also utilizes The Child Abuse Image Database to accelerate the analysis of data and minimize the trauma to law enforcement’s review of sensitive images and video footage when it comes to investigating these crimes.

For example, in 2016, a 7-year-old girl in the UK was at risk of being exploited by her mother for money. A man had offered payment in exchange for sexual activity with the child. To substantiate the allegations in the case, law enforcement officers examined 122 digital devices. They revealed graphic descriptions of sexual acts the man intended to perform on the child, images, and links that identified other suspects and potential victims. Based on evidence discovered by analyzing five terabytes of forensic information with Cellebrite’s digital intelligence solution, the investigative team was able to make four arrests. These arrests culminated in three convictions while preserving the safety of the children involved. Not all cases have such fortunate endings, however. And the current health crisis has made what was already an overburdened system even more backlogged.

Cellebrite’s Annual Industry Benchmark Report data shows that lab examiners and investigators were already drowning in data overload long before the coronavirus outbreak occurred. The study found that in the last three years alone, the role of digital data from devices has grown by 82% and that examiners faced an average 3-month backlog of devices with an average of 89 devices per station before the present coronavirus outbreak occurred.

The UK child-abuse case mentioned above is typical of criminal cases today. In order to quickly find actionable intelligence to move cases forward, investigators must have the means to unify all the data together to view it easily and logically on one platform that clearly links disparate pieces of evidence together to build strong cases for prosecutors.

As the world begins to reopen and investigative teams begin to address the impact the pandemic has had on cases loads and backlogs, they will need the tools and training to solve more cases faster and prevent those who are currently being victimized from further abuse.