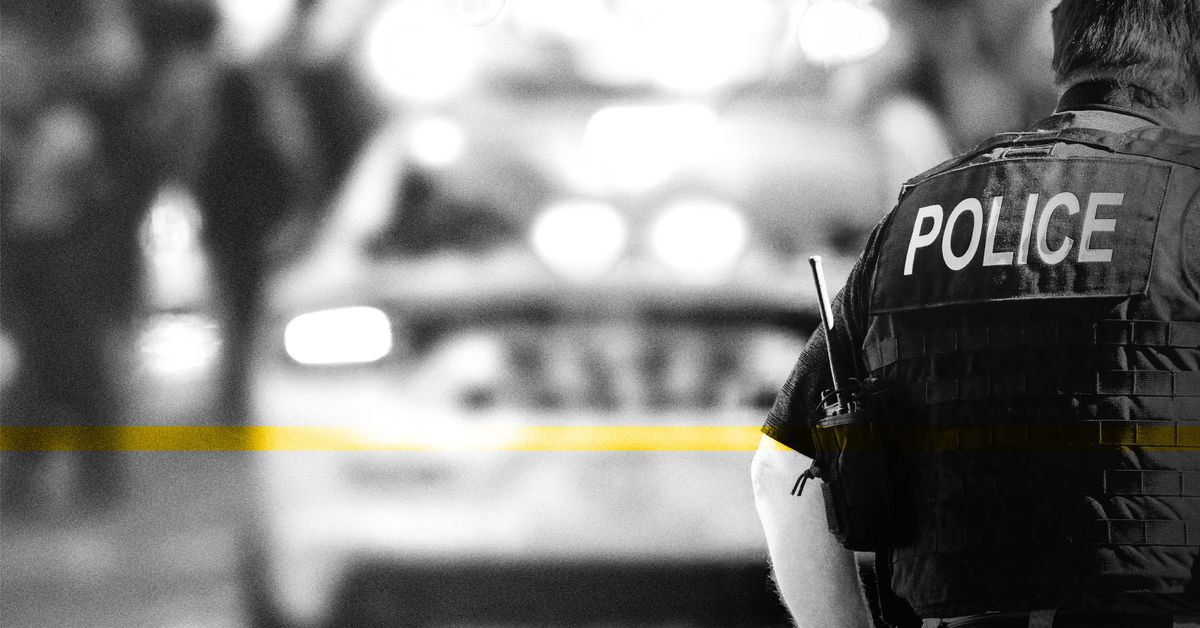 SALT LAKE CITY — A Salt Lake father allegedly abused his four children and did not allow them to go to school or see a doctor, according to police.

The investigation began when workers with the Center for Safe and Healthy Families reported they discovered Lambertus’ 11-month-old son had a fractured arm that was in the process of healing, according to charging documents. Safe and Healthy Families is a program through Primary Children’s Hospital that provides medical and mental health services to suspected victims of child abuse and neglect and their families.

Lambertus lived in an unfinished basement of his parents’ house with his 11-month-old son, and three daughters, ages 6, 4, and 2. The report from Safe and Healthy Families “goes on to say there is considerable neglect that has been perpetrated on all four children,” the charges state.

When police visited the basement where the family lived, they found it was unfinished and the windows were spray-painted black so no light could get in, according to the charges.

The children’s grandmother told police that Lambertus was verbally abusive and called his children “stupid” and other derogatory terms, the charges state. She said Lambertus did not like his son and tried to turn the young girls against their brother, according to the charges. He also did not allow the 6-year-old to go to school and did not take the children to the doctor, the charges state.