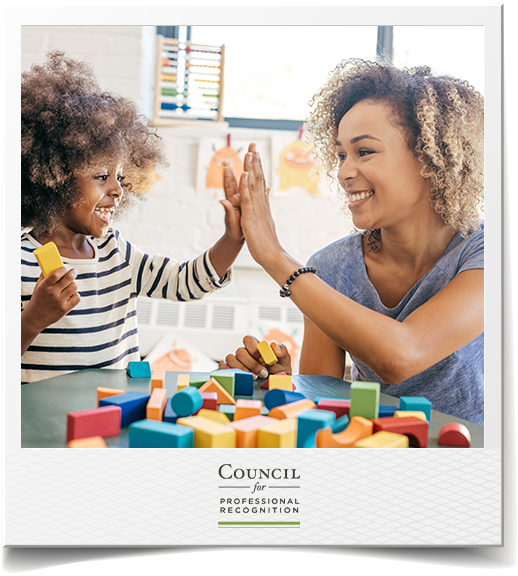 At this time, when the world can seem so stressed and divided, there's a bit of encouraging news on the early childhood education front. The Royal Foundation in the United Kingdom, with the endorsement of Kate Middleton, Duchess of Cambridge, conducted the largest global survey about the early years.

It found a majority of adults strongly believe (90%) that the mental health and wellbeing of parents and child care providers has a great impact on children's development. Nearly 1 million people took the survey; roughly half of participants live in the U.K., and the rest live in other parts of the world.

The report concluded that it is critical to encourage society to be more supportive of parents, child care providers and families whose children are in early childhood. This conclusion is founded on the fact that in the U.K., most parents (70%) admitted to "feeling judged by others, with 48% saying this had taken an emotional toll." Sixty-four percent of those without children said they judge parents.

While we know from research the very early years (specifically, age birth to five) set the stage going forward, according to this survey, many people are not familiar with this critical message. A majority in the worldwide survey (57%) perceived every part of a child's life to be equally important for health and happiness in adulthood, rather than placing a special emphasis on early childhood.

At present, a singular U.S. poll does not yet mirror the questions administered by the Duchess of Cambridge's survey, however, the First Five Years Fund has previously reported that 84% of voters agree that "high-quality, affordable child care for families with young children is an essential service, just like healthcare and education."

Ultimately whether in the U.S., the U.K. or anywhere in the world— people grasp the general benefits of early childhood education, yet lack a deep, comprehensive understanding. In addition, some may be too quick to judge or make a parent feel judged for perceived flaws in their parenting style. During this holiday season, as we make resolutions for the new year, let's resolve to judge less, to voice support for parents, early childhood educators, our youngest learners and above all— learn more about why early education matters.