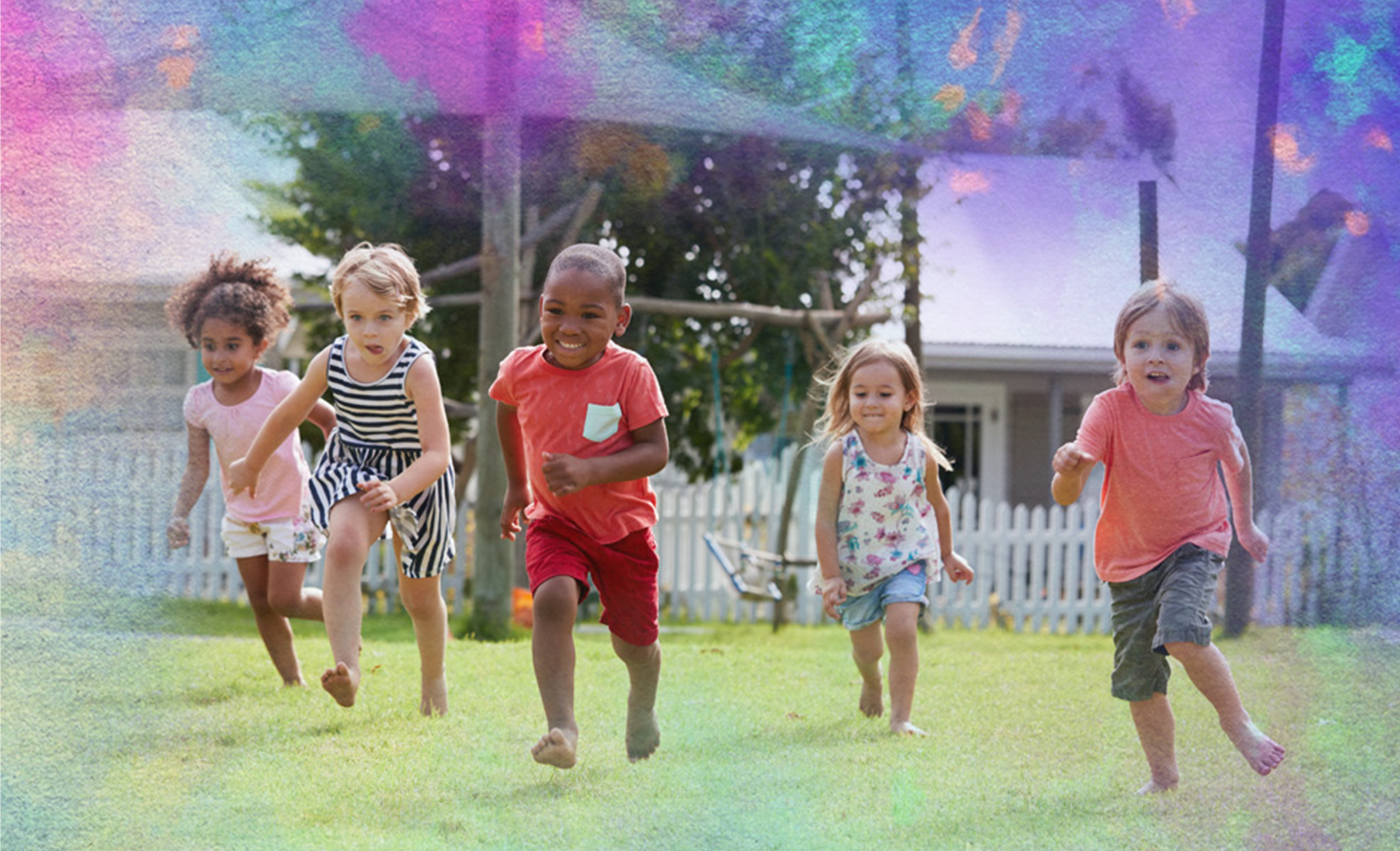 Making Early Childhood Research Accessible
The room went dark. A crescendo of sound, a collection of nervous laughter and idle chatter came from more than 100 of the nation’s top minds in areas of early childhood as meeting facilitators scrambled to draw curtains and worked to regain order.
The Starting Ahead, Staying Ahead Summit, hosted by the UF and its Anita Zucker Center for Excellence in Early Childhood Studies in 2017 brought together an interdisciplinary group of scholars to identify priorities in early childhood studies and to recommend actions for the Anita Zucker Center’s role in the field.
The room settled quickly, participants regained composure and, with a refreshed sense of purpose, the workgroups continued to address the task of ensuring all children are set up for success in the critical first five years of their lives.
The situation that the summit’s participants faced three years ago could easily be viewed as analogous to what children face in their early formative years: a challenge fully out of one’s control, but with many individuals whose best intentions to assist, with varying degrees of effectiveness, were hampered by an uncoordinated approach due to a lack of shared knowledge.
The key purpose of gathering such a large, yet exclusive, group of those concerned with the well-being and success of children was to create recommendations and actions on how to move forward for the field and for the Anita Zucker Center.
“The recommendations and action steps will compel us to continue to be a convener of early childhood activities and will help elevate this work to a broader level,” said Anita Zucker Center Director Patricia Snyder.
One of the recommendations from the summit was that UF position itself as a convener and trusted communicator about the science of early childhood development and learning. Further, that this science should be translated for practical use and to inform policy, all to advance outcomes for children.
The Right Opportunity
Research translation is an issue pervasive in academia, and researchers at UF are not immune. However, with support from the university in the form of the “moonshot” grant program, established to tackle society’s biggest problems, and by partnering with the UF College of Education’s e-Learning, Technology and Communications (ETC) team, members at the Anita Zucker Center were ready for the challenge.
The center’s moonshot proposal, The A to Z’s of Early Childhood : Communicating the Science of Early Childhood Development and Learning to Those Who Need It Most from a Trusted Source (A to Z’s), focused on providing robust, quality and up-to-date information and resources informed by the science of early childhood development and learning — or translating research into application.
Center members have extensive knowledge in areas of early childhood including foundational research, such as Embedded Instruction for Early Learning and the 3R’s of Early Learning , which are informing current projects. However, distribution of research has been confined, primarily, to academic journals.
The partnership with ETC, which supports all online learning and communications for the college, with instructional designers, website and graphic designers, videographers and communication professionals, created the opportunity to effectively reach target audiences, mainly parents and caregivers of children ages 0-5, along with providers and policy makers.
“Our team was already working to enhance teaching practices for a variety of learners, and to amplify the domain expertise of our faculty,” said Jason Arnold, director of ETC. “We all respected the academic reputation of Dr. Snyder and the center members, and were eager to help bridge the gap between research and practice.”
The A to Z’s began to take shape with branding and watercolor design elements, prototype materials being field tested by center members, communications strategy development, copywriting and web design. Materials such as printables, posters and flyers, and videos, featuring research-backed tips, checklists and other resources, were created. Distribution began in October 2018 and included regular adjustments to delivery methods and times, as well as, refinement of the language used in the research translation to better meet the needs of non-academic audiences.
Not as Easy as A, B, C
Initial objectives of the A to Z’s project, using the alphabet as a structural element with a nod to the center’s namesake, Anita Zucker, were based around doubling the center’s social media and email audiences and growing its reach to get this valuable information into as many hands of those who needed it as possible. Measurements were also built-in to gauge trust in the center to ensure fidelity of the research translation.
The A to Z’s team agreed that the audience growth objective was ambitious, but achievable, especially with expertly crafted content. However, it was agreed that simply building a visually beautiful repository of leading-edge research-based tips and tactics wouldn’t be enough. Rather that the communications efforts would need to focus on audience engagement as well as content development, to build community around the A to Z’s.
Aside from meeting objectives, unmeasured successes include spreading the A to Z’s through Florida’s Early Learning Coalitions, New Jersey’s Office of Early Learning and, anecdotally, researchers hearing praise from families and caregivers in public settings.
Now that letter Z is in sight and the moonshot grant is nearly complete, the team is looking at next steps. Aside from continued use of the A to Z’s to translate research to practice, refining target audiences and expanding media relations efforts are part of the next steps.
“Our overarching goal is to support the well-being of young children and their families,” Snyder said. “One of the ways we do this is by generating knowledge about child development and learning and sharing practical applications of our research.”
Resources