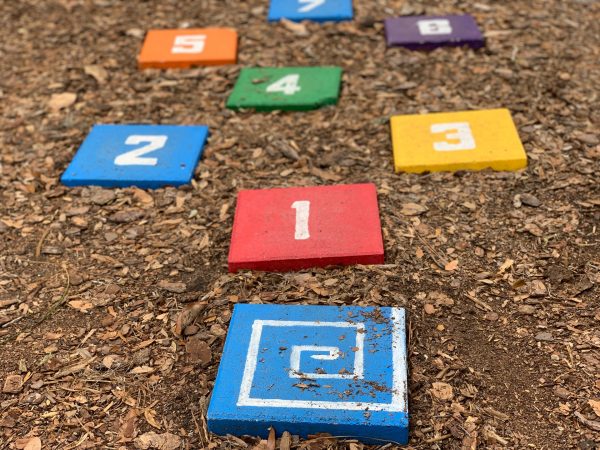 Children seem to attribute individual differences in the classroom to inherent qualities, overlooking external factors that contribute to performance. This can lead to reduced motivation and achievement among more poorly performing children, potentially increasing the gap in attainment between disadvantaged students and their peers. But it may be possible to help children overcome their biases.

I remember being on the red table at school. Although my teacher never explicitly said so, we all knew that our coloured tables indicated our performance levels. My classmates and I noticed the differences in achievement between tables, and at the time, it didn’t occur to me that those differences were due to anything other than our natural abilities.

According to a new theoretical paper that links together findings from experimental work, mainly with preschool and primary school children, it wasn’t just me who assumed differences in the classroom were due to innate characteristics – children’s explanations, in and out of the classroom, may show an ‘inherence bias’. When trying to explain differences among their peers, children overlook external factors that impact performance at school, like circumstances at home or structural factors. Instead, they focus on individuals’ inherent characteristics, like how clever someone is.

Sébastien Goudeau, who co-authored the paper with Andrei Cimpian, told me that attributing differences to inherent characteristics like this could have negative consequences. Children who perform more poorly at school might believe that they are less intelligent than their peers, impairing performance and motivation. These potential consequences are worse for the most poorly performing students who may think they will never catch up academically with their peers.

More concerningly, Goudeau and Cimpian also propose that this explanatory inherence bias perpetuates inequalities. Children from lower-income and disadvantaged groups don’t come to school with the benefits of their more advantaged peers, which Goudeau explained includes parents engaging in “activities that develop knowledge and skills, such as possessing books and cultural objects at home, reading stories to children, or visiting museums and libraries”. As children are unaware of these factors, those who are marginalised attribute any poorer performance to their inherent characteristics. The inherence bias is therefore likely yet another factor contributing to the attainment gap (see also digital technology, homework, hunger, the COVID-19 pandemic) – and may be part of the reason that the gap increases while students are at school. What’s more, the paper argues that the inherence bias leads children to view differences in outcome as legitimate and fair, reducing any motivation to improve equality.

This all sounds difficult to overcome, but Goudeau and Cimpian propose some tentative solutions. They suggest teaching children that differences in the classroom are not unalterable – Goudeau told me that “explaining that differences are malleable may have positive consequences for achievement and motivation”. The paper also suggests teaching children that poor performance is an important part of the learning process.

What about reducing the salience of differences in the classroom? Goudeau and Cimpian suggest emphasising learning over outcomes, and cooperation over competition, to address this. That might include encouraging students to compare their performance with their own previous performance, rather than to the performance of their peers. The idea is that if differences are less noticeable in the classroom, students will be less likely to look for explanations for those differences, and settling on inherent characteristics as an explanation.