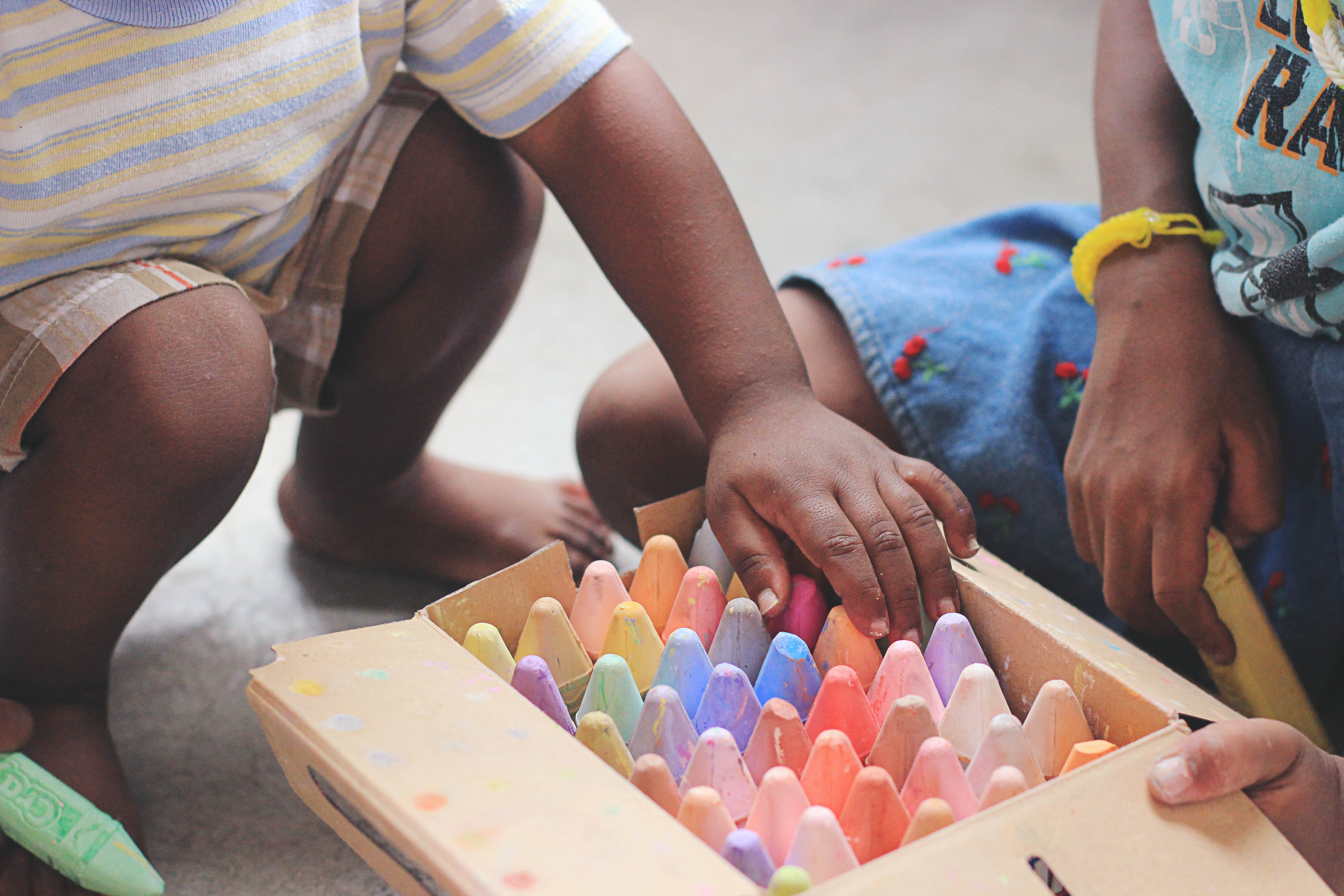 A Yale University study shows child care providers who worked during the first three months of the COVID-19 pandemic were no more likely to catch or spread the disease than those who stayed home. They were also no more likely to be hospitalized.

Researchers surveyed more than 57,000 child care workers in all 50 states, the District of Columbia and Puerto Rico. The results were published in the official journal of the American Association of Pediatrics.

“They were doing Herculean things to keep our babies safe,” says Gilliam. “Three-quarters of them were doing daily temperature and symptom screening on every single person who came in, adults and children. And about a third of them were doing that twice a day or more.”

Gilliam also says more than 90% of the providers who stayed open disinfected surfaces at least once a day, and more than half did so three times a day or more.

While some child care staff did contract COVID-19, the study says it was not because of things directly related to their work environment. But researchers caution that providers and employees must do whatever they can to limit community spread outside the child care setting.

“If you want your child care program to be open safely, wear a mask to the grocery store,” Gilliam says. “If you want to keep our children safe, keep yourself six feet apart when you’re in line at the bank.”

“Child care providers are not salaried workers, for the most part, they’re hourly workers,” Gilliam says. “So when they get sick, they get put in a ‘Sophie’s Choice’ of trying to decide whether to go to work and bringing COVID with them or staying home and not getting paid.”

Gilliam says it would be nice if Congress would consider those factors if and when it passes another round of coronavirus relief funds.

The study also found that Black, Hispanic and Native American child care workers were more likely to test positive for COVID-19 and more likely to be hospitalized than white providers. But in those cases as well, Gilliam says they got sick for reasons that seemed completely separate from child care itself.

The Yale report only looked at adults who worked in child care settings. Gilliam warns that the findings cannot be applied to other work settings, and should not be used as evidence for reopening schools, for example. There are several reasons for this.

“In child care, 81% of the kids were under the age of six,” he says. “We’re not able to generalize these findings and apply them to K-12 schools, where children are going to be much older.”

Gilliam also points out that child care providers are trained on how to maintain health and safety standards and how to take care of children. He says the same is not necessarily true for teachers. And then there’s the difference in numbers.

“A child care program is typically a small group of children who stay together all day long with the same adult,” he says. “But in middle school and high school, a bell rings every hour, children pour out of the classroom into crowded hallways and then regroup with a completely different set of students in a different room. The sheer number of social contacts that happen in schools is different than what happens in child care.”

“And the good news from the study is that they seem to have succeeded,” he says.