Building the Future of the Early Childhood Field 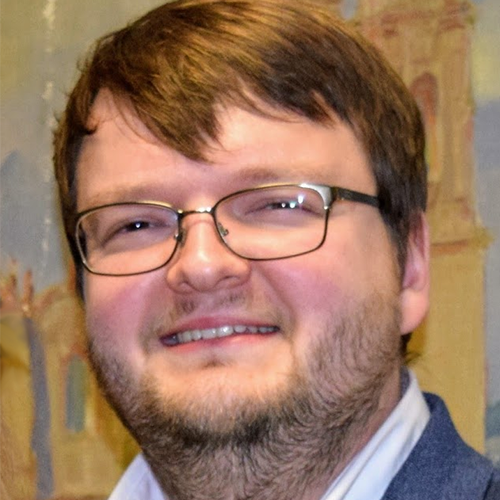 "I knew from an early point in my life that I wanted to make a difference in other people's lives," Chad says. As he explored varied fields in high school, he was always interested in a lot of different things, including math, anatomy, physics and other types of hard science. Then he took a course in developmental psychology during college. That was a turning point that sparked his interest in a pressing question: "How can we help young children develop in ways that are most beneficial to them throughout life?" The search for answers has driven him since then as an educator and advocate who helps teachers and parents turn early childhood theory into practice.