More pieces to the parenting puzzle 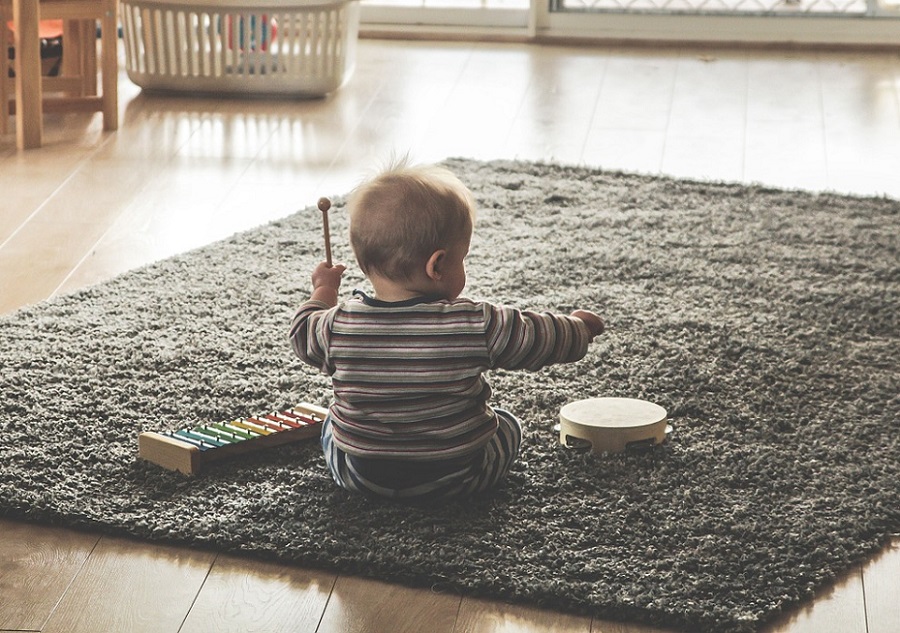 Here’s a double shot of information to guide, or maybe complicate, your parenting decisions.

There is an upside, however. Both do have benefits beyond being fun.

In the first study, described in a paper in the journal Child Development, British researchers led by the University of East Anglia worked with 169 children aged three to five to see how they put together different types of puzzles at different ages.

There were traditional jigsaws with and without a picture, picture-based puzzles made up of equal-sized rectangular pieces, and even puzzles with a piece missing, and different options to fill the gap.

The overall conclusion was that the three-year-olds were essentially using trial and error, but by four they were able to use information in the picture to complete the puzzles. And that, the researchers say, is the foundation of drawing and painting.

“We found that children who passed tests for representational understanding were able to complete picture jigsaws faster and more efficiently,” says lead researcher Martin Doherty. “In general, efficiency increased between the ages of three and five years.”

In the second study, published in the journal Memory & Cognition, Giovanni Sala from Japan’s Fujita Health University and Fernand Gobet from London School of Economics and Political Science, UK, wanted to understand why previous studies on the value of music have produced inconclusive results.

They re-analysed data from 54 previous studies conducted between 1986 and 2019, involving a total of 6984 children, and found it probably came down to the quality of the work.

Studies which used active controls showed no effect of music education on cognitive or academic performance.  Small effects were found in studies that did not include controls or which did not randomise participants into control groups and intervention groups.

“Our study shows that the common idea that music makes children smarter is incorrect,” says Sala. “On the practical side, this means that teaching music with the sole intent of enhancing a child’s cognitive or academic skills may be pointless.

However, Gobet adds, music training may nonetheless be beneficial for children, for example by improving social skills or self-esteem. “Certain elements of music instruction, such as arithmetical music notation could be used to facilitate learning in other disciplines.”

The authors do caution that too few studies have been conducted to reach a definitive conclusion.