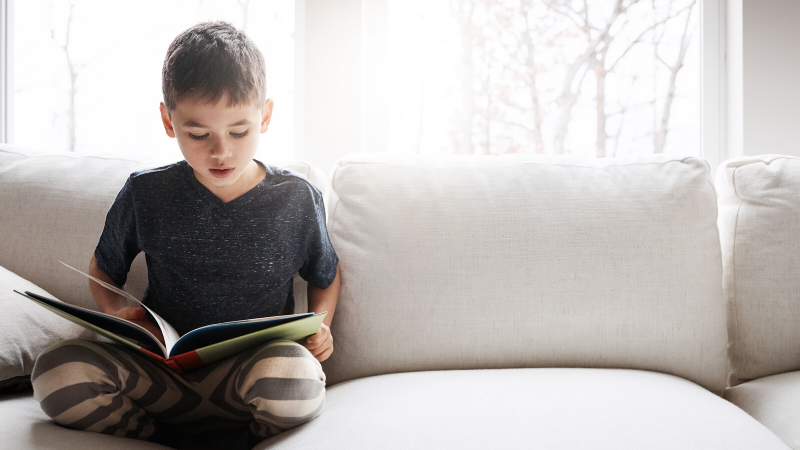 It's no wonder that "homeschooling" memes are circulating fast and furious on the internet during the pandemic.

A few of the memes I've seen over the last few months say:

Being a teacher is a job that calls for superpowers -- working with groups of diverse children, yet reaching each child as an individual, cultivating, assessing, and continually expanding their learning. One consequence of the coronavirus pandemic is that parents and the public are increasingly realizing that being a teacher -- the job you do -- requires deep knowledge and critical skills. They are appreciating teachers even more!

Homeschooling is the name that has stuck, but it's the wrong name. Yes, parents and caregivers have to try to ensure that their kids do their schoolwork -- and that can be a big challenge -- but they aren't classroom teachers, as you know full well.

Daniel Willingham of the University of Virginia puts it well when he says:

I have a new name for this role: life skill builder. Being a life skill builder is one of parents' most critical and enduring roles, not just during the pandemic, but all the time, and it's a role you can help promote in them.

I have a specific child development-based definition: Life skills draw on executive functions of the brain. They bring together our social, emotional, and cognitive capacities to problem-solve and achieve goals. Studies show that life skills help children achieve now and in the future, that they are critical to school and life success.

Among the skills that are most important for parents to promote are focus and self-control, perspective taking, communicating, taking on challenges, and self-directed, engaged learning. Especially important is self-directed, engaged learning, which centers on detecting and promoting children's interests and helping to turn them into a sense of purpose.

For the book I'm writing on adolescence, I'm following up on a nationally representative study by interviewing parents who participated in this study and their children age 9 through 18. Something I do first is ask parents and their kids about the child's interests.

Every child can tell me what they're interested in, but there is a striking difference in tone between those children who have strong interests and those who don't. Strong interests give them a reason to get up in the morning, a reason to care about learning. These interests fuel their sense of purpose. My interviews are on the phone, but I can literally hear their voices light up!

I have also found, as each interview progresses, the young people who have strong interests seem to be faring best during the coronavirus quarantine.

I ask about interests, because young people have consistently told me that the children who have interests they care about are the ones who don't get into trouble -- who, in the words of the kids, "turn out well."

Research bears this out. Stanford University's William Damon, a leading scholar on the importance of purpose, told me in 2015:

That's a perfect role for you -- to help parents detect and promote their children's interests! You can help parents be life skill builders!

So, how to begin?

Ask parents to think about: "What makes their children's eyes light up?," "What keeps them absorbed?," and "What are they doing when time seems to stop for them?"

You can also help them create a family culture where interests are valued:

If a family isn't used to this, "I wonders" may get off to a slow start, so you might have that become a part of your classroom activities. Invite kids to share their "I wonders" and turn some of their questions into journeys of discovery.

Then build on and extend the children's interests in ways that involve families.

From what I have heard in my interviews, this translates to kids being most interested in playing games on the phone or computer.

Parents don't have to worry that this is what their children are going to do for the rest of their lives (though it may seem that way). You can help parents reframe this problem into an opportunity to promote the process of learning and enlarging their children's interests, whatever they are.

So, let's say the children are interested in video games. You can help by suggesting that families:

We all know the sound -- it's a high-pitched whine. The timing is impeccable, too -- it's just when parents finally think they have a moment to themselves: "I'm bored."

And the whining gets more insistent: "I'm really bored."

Being bored is a good thing. It gives kids time to let their minds wander, to think creatively. Parents can invite their children to take a few minutes, let anything come into their minds, and then make a list of all the things they thought of.

Here's another idea for you to share with parents. I did this with my son when he was little. He came to me, saying, "I’m bored." I saw the immediate danger -- that I could turn into "entertainment central," responsible for ideas to cure his boredom. That could become a bottomless pit, so I had to turn it into his responsibility to come up with ideas.

At first, he came to me for ideas, but I was resolute: "I know you can think of five or at least two things to do when you're bored."

We wrote it up and pasted it on the refrigerator. Every time something sparked his interest, I said, "Add it to the list."

And the list got longer and longer and he was on the way to becoming a self-directed, engaged learner! It is a skill you can help parents promote in their children, during the pandemic and in the future. It is truly a skill for life.