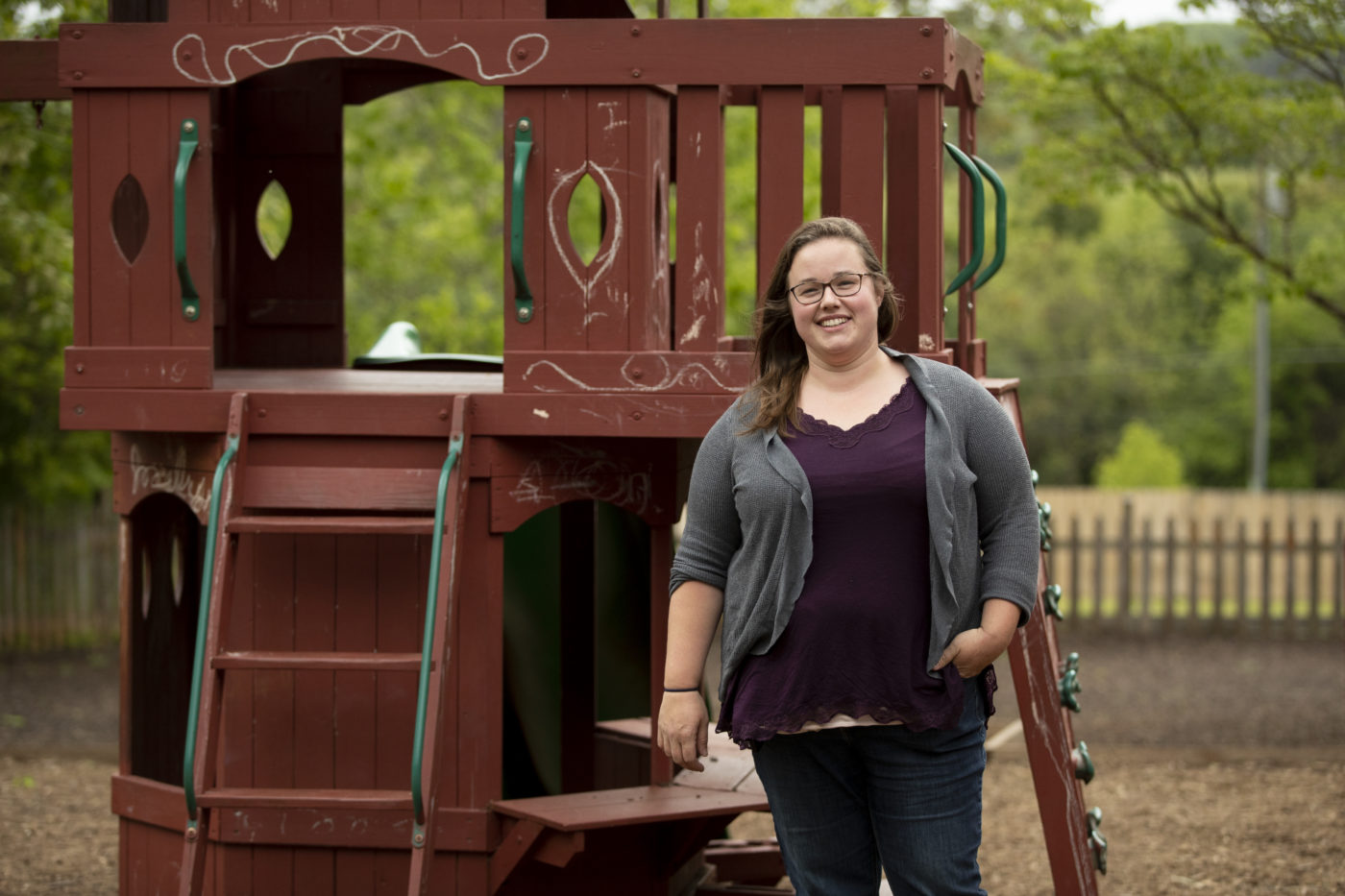 Infogram
Ralston said she’s most concerned about the indefinite time frame of the situation, including questions about how long childcare providers that are open can remain open or whether there will be more shutdowns and restrictions that could change how she operates.
“I’ve given the last six years or my life to this, and plan on giving many more years of my life to this,” Ralston said. “I’m willing to invest my personal saving to make sure my staff and business can stay afloat.”
Using the federal PPP and tuition from parents, Foundations Child Development’s Lekron said her center will be fine for the next eight weeks. But after that, she said, she will need to depend on the children coming back.
“That’s really the point where we’re going to be struggling,” she said.
Her biggest concern is what will happen at the end of June.
“There’s no way to predict that,” she said. “[I] can’t get upset about it up until you know what’s going to happen at that point.”
This is a critical situation for the area’s child care centers ― of 40 here, nearly nine to 11 are operating. Early childhood education experts worry that those that have shuttered may not be able to reopen.
arents who are able to pay for high-quality preschools typically are affluent ― about 55% of high-income families can pay for preschools for 3- to 4-year-olds and only 36% of low-income families can, experts say.
Credit: Charlottesville Tomorrow
And the United Way of Greater Charlottesville is advocating for public-private partnership to help centers reopen because many are facing financial hurdles.
“As a community, I think it would be nice if we had funds available to help centers reopen,” said Barbara Hutchinson, vice president of community impact for the Greater Charlottesville United Way, adding that it would help absorb their expenses, including payroll.
Several programs are funded by grants from the Virginia Early Childhood Foundation, but it’s going to take public-private partnership to help, Hutchinson said, because these centers don’t have enough money.
Just because some are open, that doesn’t mean they are doing well, she said, adding some are struggling to afford their mortgage.
“It’s going to take some community involvement,” she explained.
Her office has been bringing owners of child care centers together via Zoom at 9 a.m. every Tuesday to discuss many topics that would be beneficial to them, including how to help with the recovery effort or learn about financial assistance available to them, critics on how to reopen and licensing.
“Hopefully, the rest will survive. That’s my biggest concern is that once things go back to some sort of norm as before, I don’t know if all the child care providers will come back.”
Investing in child care centers at this time could help with some of the existing disparities, which includes funding, space and quality. The public sector does not have enough space to serve all pupils. Parents who are able to pay for high-quality preschools typically are affluent ―   about 55% of high-income families can pay for preschools for 3- to 4-year-olds and only 36% of low-income families can, experts say.
Gov. Ralph Northam announced recently the possibility of allowing some businesses to reopen as early as May 15. But child care providers said that’s not something that would help bringing in new income.
Child care providers still will be limited to having no more than 10 people in the classrooms, including their teachers, said Playful Learners’ Araujo-Roper.
“When you drop down all the classrooms with square footage and classroom size, with only eight to nine children across the board, it puts the child care facility in a place where the cost of care is extremely high,” she explained, adding the longer the restrictions are in place, the harder it would be for them to get the assistance the need.
As a young company, she doesn’t have much savings as other companies might.
“There was no plan for me, and I’m just thankful for the support that I’m getting from [families] otherwise I wouldn’t be able to do the things that I am doing,” she said.
Tassia Araujo-Roper is the owner and founding director of Playful Learners.
Credit: Mike Kropf/Charlottesville Tomorrow
Subscribe
Get the latest headlines and follow up coverage directly to your inbox.  Our newsletter is free, has no advertisements, and you can unsubscribe at any time.