When child care costs more than a mortgage 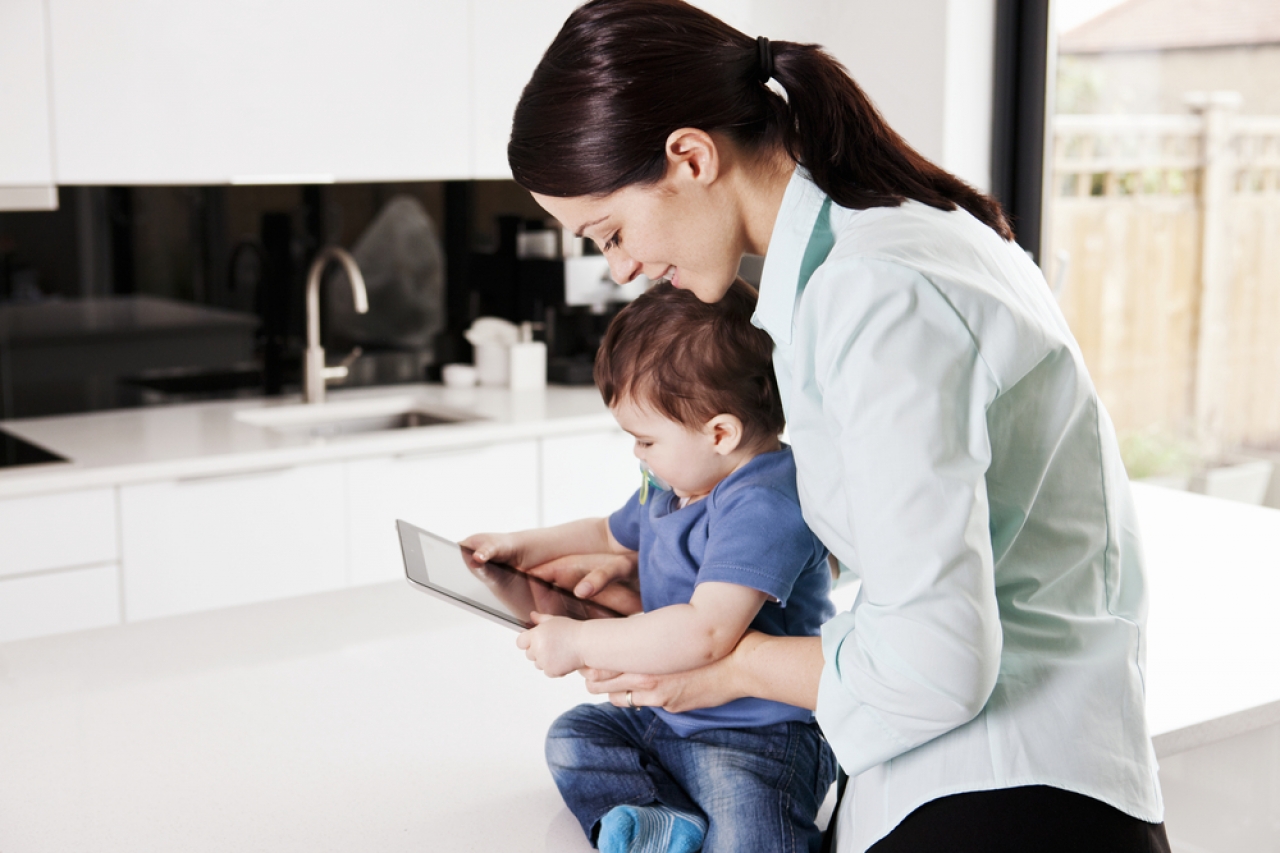 Ian and Nikki Aguilar were overjoyed when they welcomed a baby girl, Emilia, in July. But when they started investigating day care centers in their neighborhood, the new parents experienced some serious sticker shock.

"The cost of day care was a big surprise," says Ian, who found that prices where they live in Jacksonville, Florida, ranged from $1,000 to $1,200 a month.

Aguilar, a certified financial planner, says having another child -- as they hope to -- will push their child care costs beyond their monthly house payments.

"You add up the costs ... and pretty soon you're paying more toward child care than a mortgage, and that's less than ideal," says Aguilar.

On a national level, Florida sits at the lower end of the child care cost spectrum with infant care costing an average $9,238 a year, or $770 a month, according to the Economic Policy Institute. Meanwhile, parents in Washington DC pay the most, shelling out an average of $24,243 a year, or $2,020 a month.

But those averages don't tell the whole story.

In 33 states and DC, a year of infant care is more expensive than a year's tuition at an in-state college, the EPI found. In Washington DC, the average annual cost for infant care is 27% more than average rent in the city. At that price, it would eat up nearly 30% of the median family's income.

That's significantly above what the government deems "affordable" child care. In order to be affordable, it should not exceed 7% of family income, says Zane Makhiber, a data analyst at the Economic Policy Institute. "There is definitely a need for action, and 7% is a good target for policymakers to shoot for."

Even in Mississippi, which has the lowest costs in the country, child care eats up about 12% of a median family income.

For the past year Mariana Gomez paid nearly $5,000 a month in child care expenses for her 4-year-old daughter, Julianna, and her 2-year-old son, Ben, in Washington DC -- way more than her mortgage.

But this school year, her daughter has a coveted spot in a public pre-kindergarten program, bringing their monthly child care bill closer to $3,000 a month.

"I don't really know how we do it," says Gomez, a lawyer for a trade association. She and her husband, Dan Vock, a journalist, also have $200,000 in student loans. Gomez is repaying her loans on a 25-year extended repayment plan, they skimp on 401(k) contributions and still drive a 16-year-old Honda.

Their youngest child is in a nanny share, in which two families split the cost of a caregiver. Gomez's base share is about $2,500 a month. But because she and the other family pay taxes, health care and gas reimbursement for their caregiver, the actual cost is greater. Her oldest child also attends an after school program that costs about $500 a month.

Child care is a major budget item, says Ryan Frailich, a certified financial planner in New Orleans and parent of 2-year-old Elijah, whose day care costs $700 a month. "Especially when the cost of child care has gone up faster than wages."

Of working parents surveyed by Care.com, 31% put themselves further into debt to afford child care, 37% stopped paying off debts and 37% stopped saving money. Following the traditional financial rules of thumb -- like putting 15% of your income toward retirement -- are not always possible, he says.

Nearly two-thirds of parents have changed where they work, how long they work or if they work at all based on their child care needs, according to the same Care.com study. Of all parents, 26% shifted from full-time to part-time work and 36% asked for a more flexible schedule so they could save money on child care.

Mothers in particular are sacrificing their careers to make up for the shortfall. More than half of moms scaled back their hours to save on child care costs and a quarter left the workplace completely.

Jeni Schoemaker is one of them. A mother of two daughters, ages 6 and 2, in Washington DC, she opted to leave her job as a public school art teacher because the family's day care costs nearly equaled her paycheck after taxes, union dues and pension.

"I was going to take home roughly $100 a week once I paid for day care," she said. She and her husband decided that it was best for her to care for her daughter and not work. When the second baby arrived, working made even less financial sense.

"I love being able to spend so much time with my kids," says Schoemaker, "but I enjoyed my career and worked very hard to achieve what I had as an educator. I miss teaching, but we couldn't afford to lose money by having our daughters in day care and a nanny cost even more."