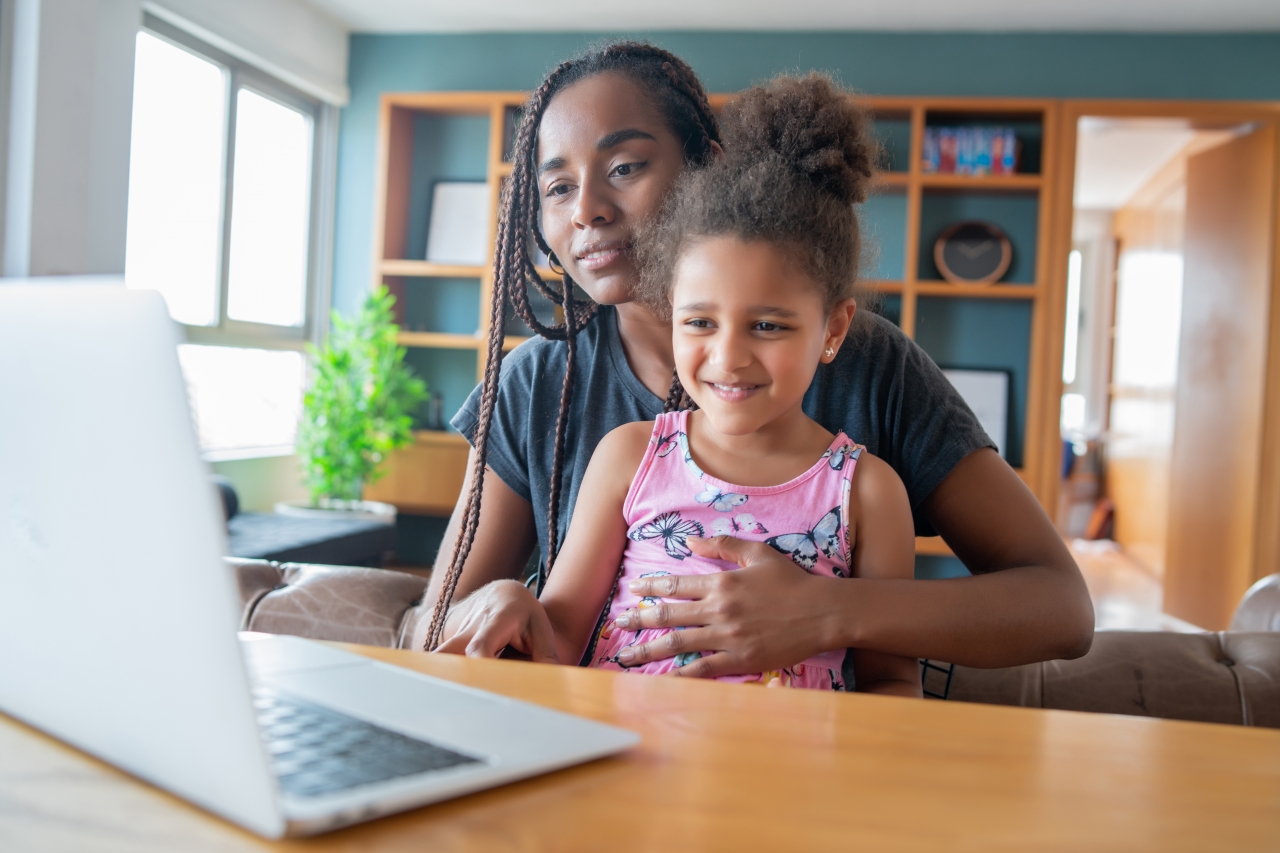 Ofsted has stressed the value of play and the ongoing impact of Covid in the first of a series of reviews into the early years.

Ofsted’s review comes after its chief inspector Amanda Spielman said she wanted early years education to be a “specific strategic focus” over the next five years.

This was partly due to concerns over the impact of the pandemic on younger children.

Today’s report considers both maintained nurseries in schools and the private, voluntary and independent sectors.

Other reviews, to be published at a later date, will explore the early years foundation stage’s seven areas of learning.

Today’s report said that providers “face the challenge of helping children” catch up after the pandemic and “will need to think carefully about what content to prioritise, what to limit and what to leave out”.

Speaking today, after the release of the report, Ms Spielman said:“Many children in nurseries or childcare began life during the pandemic and have had to catch up with communication and social skills.”

She added that early years practitioners have “worked hard to teach children things they’ve missed and to embed that knowledge through play”.

Ofsted’s report also acknowledges the importance of play in early years settings, highlighting it is “valued and is used to teach many aspects of the curriculum”.

The report continues: “Play is an important and enjoyable part of children’s early education.”

Ofsted said that “when planning for play, practitioners should consider whether children are learning something new or are consolidating previous learning”.

It highlights that practitioners should support children to access forms of play that they may not have previously had access to.

The report highlights that it “does children a disservice if they only take part in play in which they have a previous interest or enthusiasm”.

And children’s learning through play may be “enhanced by skilful adult intervention”, Ofsted said.

In March, Ms Spielman said there had been “misunderstandings” about Ofsted inspections and play.

She said: “Over the years, Ofsted has often been accused of wanting to limit the time that children spend playing in their early years. And I want to say, quite unequivocally, that this isn’t the case. Play is important. Play is fun. All children must have time to play, on their own and together.”

The report also said that “high-quality curriculum and pedagogy” may involve ensuring that gaps are filled through “additional teaching” for those who need it.

This would help all children to “access” the curriculum, Ofsted said.

Referring to differences between children with English as an additional language and those with special educational needs and disabilities, the report said that if practitioners know the children’s “starting points”, then “this will help them to consider what knowledge each child needs to acquire to reach the ambitious end points of the curriculum”.

Ofsted’s report also advises that the curriculum should consider what “all children should learn”.

“The consequence of planning based purely on a child’s interests is that the curriculum begins to narrow for them at a very young age,” it said.

It adds that the practitioner should “take into account” children’s “prior knowledge” in teaching the curriculum.

Neil Leitch, CEO of the Early Years Alliance, said the alliance “welcomed” the “increased focus” of the watchdog on the early years sector.

He said: “As Ofsted has acknowledged, ensuring that children catch up after the pandemic is currently a key challenge for the early years.

“Early educators are doing their best to achieve this, but when faced with mounting workloads, a recruitment and retention crisis and years of underfunding, it is fast becoming an impossible task.”

Mr Leitch said that for the review conclusions “to have any lasting impact, the government must support this with a long-term plan for the sector that includes realistic funding”.

A report published in April last year by the University of York, based on 58 primary schools, found that more than three-quarters (76 per cent) of schools said pupils starting school in September needed more support than usual cohorts.