New Mexico is the First State to Guarantee a Right to Early Childhood Education. Universal Child Care Could Come Next - Early Learning Nation 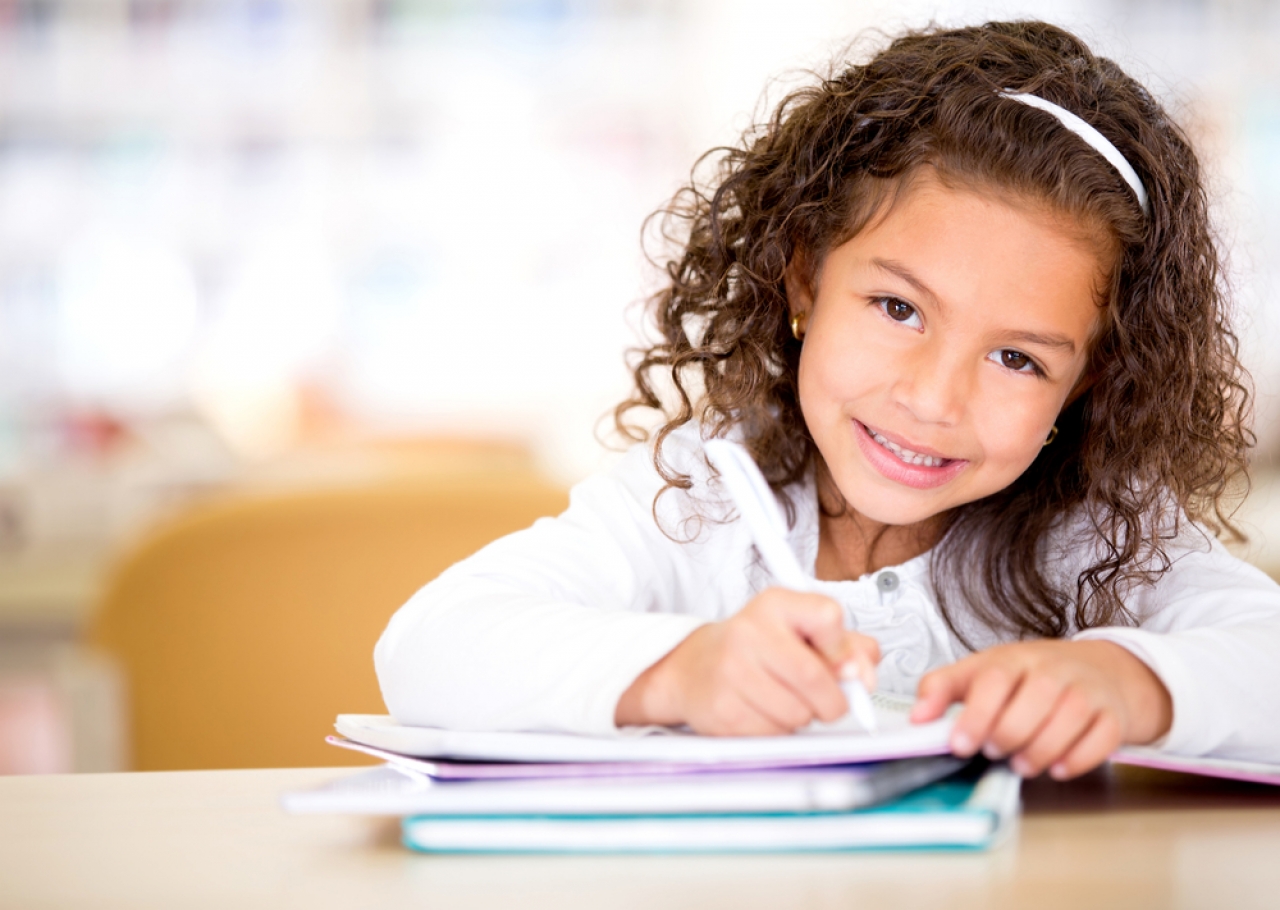 Yesterday, New Mexico voters made history: they overwhelmingly approved a constitutional amendment that makes theirs the first state to guarantee a right to early childhood education while directing substantial, steady funding to child care and early education.

Seventy percent of voters approved Amendment 1, which will devote a portion of money in the state’s Land Grant Permanent Fund—billions of dollars the state generates from fees it makes off of oil and gas development on the public land it holds in trust—to early care and education. The money, which already funds K-12 education, won’t just be a one-time infusion, but a steady stream of about $150 million a year for early childhood programs—a figure that is likely to increase as the fund’s value increases. It could very well allow New Mexico to achieve a system of free child care and preschool for all state residents.

“It will not fully fund our early childhood system,” noted Jessa Cowdrey, vice president of CHI St. Joseph’s Children, who has advocated for the amendment. But “this will be a substantial, steady stream of funding that will be reliable year after year after year.”

That means a huge relief for Merline Gallegos, who runs a home child care in the state that serves many children with special education needs. Had the amendment not passed, she believes she would have had to shut her business down. Instead, Gallegos expects to receive extra funding that will allow her to raise pay for her teachers and offer them “el salario digno que merecen,” she said: the living wage that they deserve.

As things stand, it is “muy difícil,” very difficult, she said, to run her daycare. On the walls of her office Gallegos has multiple degrees and certificates; she’s been working with children for ten years and is about to get a certification for working with autistic children. “Es mi motor de vida,” she said: it’s the engine of her life. She’s never bored, and she loves knowing that she’s helping shape the world’s future teachers, lawyers, governors, presidents. “Es trabajo perfecto,” she said: It’s the perfect job.

Except for the pay. Gallegos employs teachers who are similarly educated and certified, but she has to pay them minimum wage. “Pueden ganar mucho más que aqui,” she said: They can earn more at a job somewhere else. But she can’t just raise prices on her families. Most of them are agricultural workers, and many are single parents. They can’t work without her child care, but they can also barely afford it—she has families who struggle just to buy clothing. One of her former families is now homeless after losing their jobs at a construction company. “Es por eso que lucho,” she said: This is why I fight.

All of Gallegos’s families currently receive child care subsidies from the state to cover the cost of her care thanks in part to a huge expansion that the state enacted this year. In April, New Mexico became the first state to offer free child care to nearly all residents after Governor Michelle Lujan Grisham expanded subsidy eligibility to all families earning up to 400 percent of the federal poverty line, or $111,000 a year for a family of four, and eliminated copays. Those changes were “the road to a universal child care system,” Lujan Grisham said at the time.

Lujan Grisham was able to make those changes with child care funding from the federal American Rescue Plan Act, but that money is temporary and will disappear after next year. Without the additional funding promised by the passage of Amendment 1, families were at risk of losing the new subsidies.

But now the state has resources to potentially extend the program for far into the future. With the passage of Amendment 1, $150 million from the fund will be sent to the Early Childhood Education & Care Department, one of the few cabinet-level departments in states devoted entirely to young children. Copay-free subsidies will almost certainly be a top priority. “If we want to continue this incredible progress,” said Amber Wallin, executive director of New Mexico Voices for Children, the money is the way to do it. “It means we can continue things just like that.” Lujan Grisham herself has said she wants to use money from the fund to make universal, free child care permanent.

Universal, public preschool for all three- and four-year-olds is also likely to be on the list of priorities funded with the new influx of resources. “We anticipate that this will continue to move us towards that goal of universal Pre-K,” Wallin said. “Opening up Pre-K access to all of our families…we know that’s going to be one of the really important ways this money is used.”

New Mexico voters didn’t just approve the allocation of more dollars. They changed their constitution so that it now enshrines a right to education for children ages zero to five alongside the previous guarantee for children in grades K-12, making it the first state with such a guarantee. That language is “a commitment by the state to really invest [beyond] just one election cycle or a term of an elected official,” Cowdrey said. “This really shows that it’s going to be a structural part of our state.” New Mexico’s revenues tend to boom and bust based on energy prices given how much of its economy depends on the oil and gas sector. “Even in times when we may have less funding as a state, even as some of the revenue goes away, it means New Mexico kids still have that right,” Wallin pointed out. Lawmakers will still be obligated to fund these programs.

Advocates have been campaigning toward Amendment 1 for over a decade. In the aftermath of the Great Recession, when many state budgets were emptied of resources, they started searching for a steady, guaranteed stream of funding for young children. At first, conservative Democrats in the state legislature kept blocking legislation to tap the Permanent Land Grant Fund from getting out of committee. But then in 2020 advocates helped to oust many of those conservatives and elect a more progressive slate of lawmakers, who finally passed legislation sending the issue to voters.

With Amendment 1’s passage, advocates will now have to make a case to lawmakers that free child care and universal preschool are where money should be spent. The passage of Amendment 1 “gives us a mandate to go back to the legislature and continue to work for accountability, for high quality,” Cowdrey said. “Our work is not done for sure.” They’ll also have to make sure lawmakers aren’t tempted to simply use the funding to make cuts elsewhere, rather than using it in an additive way. “We believe that’s unconstitutional,” Cowdrey said.

Advocates also want to make sure that the state uses the money to increase funding for child care providers themselves, especially to help them increase compensation. “Wages for early educators is a huge priority and something our state is really working on,” Cowdrey said. Lujan Grisham also used American Rescue Plan funding this year to offer $10 million in grants to those who want to expand or create child care centers with the goal of creating at least 800 new ones. Advocates plan to press lawmakers to use the new money from the Land Grant Permanent Fund to ensure at least $18 an hour in pay for providers, as well as creating a career ladder that ensures comparable pay with K-12 teachers based on experience and credentials.

With that kind of funding, Gallegos expects to be able to expand her daycare so that she’ll have more space for her current children, as well as enough room to enroll more families and even money to hire more teachers. The last thing she wants is to have to leave the field and find another line of work. Now she doesn’t have to think about that. “Creo que voy a recuperar mi esperanza,” she said with a smile: I think I’m going to recover my hope.