How The Big Lie and Big Joke Marginalize and Harm Children 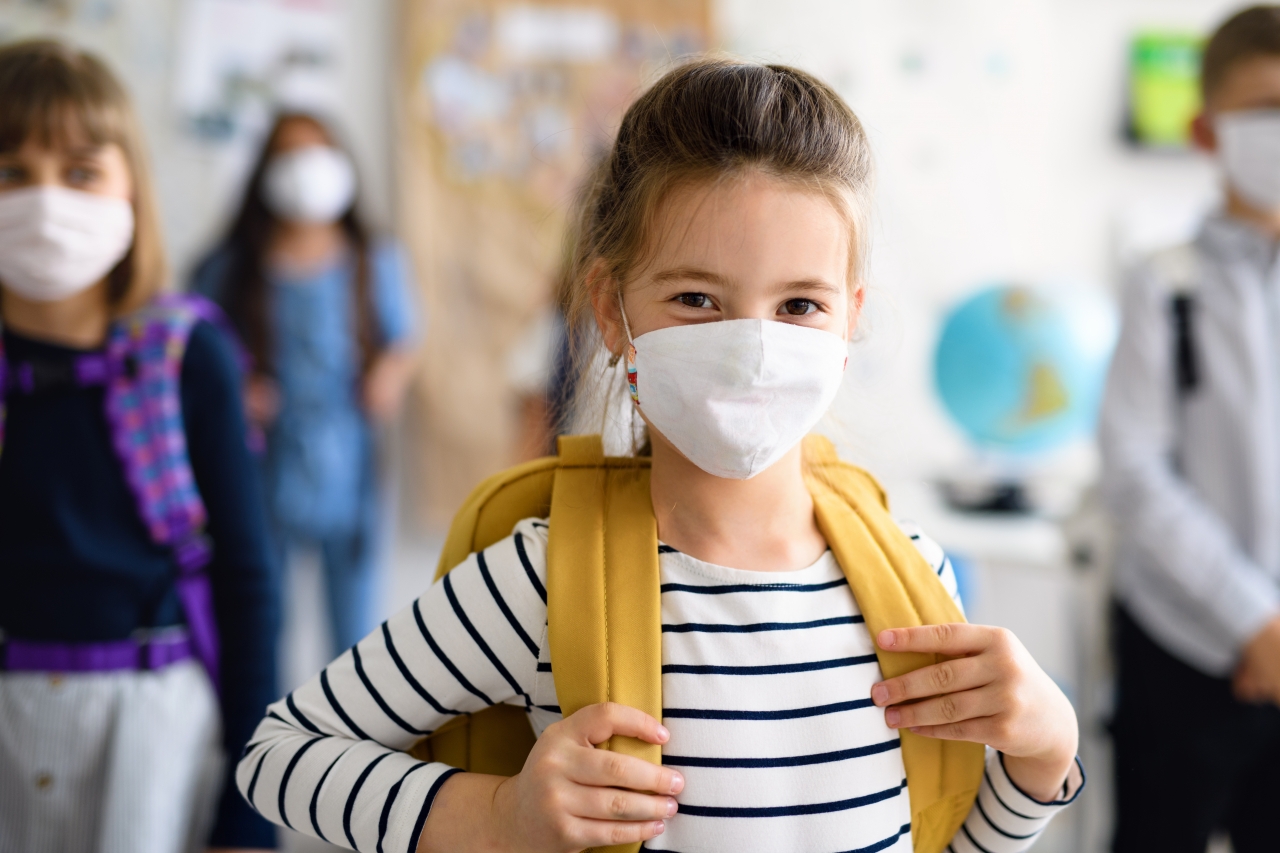 The vast majority of parents are concerned about the health, safety, and well-being of all children — not just their own. Likewise, the American people overwhelmingly understand the importance of making investments in children and support addressing the best interests of children.

So, despite the clear interest snd support by voters on issues, such as the Child Tax Credit, child care, family medical leave, funding for public schools, child health, child poverty, child hunger, child abuse, and child homelessness, why are children’s issues being ignored by a number of political candidates?

Unfortunately, as New York Times columnist Carlos Lozada points out, the “big lie” — Donald Trump’s claim that he actually won the election that he lost by 7 million votes — is threatening our political system and any attention to other issues of importance to the American people, including children.

Furthermore, Lozada underscores the degradation of our political culture due to the accompanying “big joke,” which he describes as:

Lozada cites a number of examples about how lies and the “big joke,” which include the election lie and ridiculous questions some politicians promoted related to whether or not President Barack Obama was actually a U.S. citizen are, as Lozada describes, “a cycle of deceit and submission, culminating in a myth so powerful that it transcends belief and becomes a fully formed worldview.”

The QAnon and anti-vax movements also are exemplary of such threats to our democracy. For example, QAnon supporters promoted the “big lie” of “Pizzagate” during the 2016 election of a child sex ring located in the basement of a D.C. pizza establishment located just a few miles from my house.

The resulting storm of lies, disinformation, harassment, and threats spread across social media and resulted in an armed assailant traveling to D.C. to save nonexistent children from a nonexistent basement, but was a foreshadowing of the storming of our nation’s Capitol over President Trump’s “big lie” after the 2020 election.

Beyond the danger and threats to our democracy, the “big lie” and the “big joke” distract voters from critically important policy issues that government should actually focus upon and address, such as actual child abuse and child trafficking.For children, who represent nearly one-quarter of the population, their REAL issues, concerns, and needs are pushed into the shadows. Kids are being “invisibilized.”

Moreover, while parents and teachers are desperately trying to teach the next generation to be honest, friendly, respectful, and civil, our political culture is sending the message that dishonesty, deceit, duplicity, and division are all part of some sort of “game.” The children are listening.

Sadly, political gamesmanship has also spread to infect the public policy discourse in this country related to children. In the not-too-distant past, public policy for children was a place where Democrats and Republicans could come together to enact the Child Tax Credit and the Children’s Health Insurance Program (CHIP) in the 1990s (compromises that even Newt Gingrich made with President Bill Clinton).

Unfortunately, such concern for children is increasingly a rarity.

Reporters like Mike Hixenbaugh and Antonia Hylton with NBC News and via their outstanding Southlakepodcast and Paige Williams in a recent New Yorker piece have documented how far-right and “Astroturf” political organizations have been formed to bring culture wars to our public schools and our children under the guise of “parental rights.” School board races are now targeted by the far-right, which includes involvement by the Proud Boys, who participated in the attempted coup of our federal government on January 6th. These are not positive developments for children.

The politicization of public schools has resulted in numerous threats, harassment, and intimidation of school board members, school administrators, teachers, librarians, and even children themselves. While some try to dismiss such threats, they are real and quite disturbing.

As for the agenda, there is enormous irony that groups with “liberty” in their name, such as Moms for Liberty, are promoting book bans and the censorship of stories about Ruby Bridges, Martin Luther King, Jr., the Holocaust, and even seahorses.

The far-right agenda includes the imposition of speech codes on teachers and students, the whitewashing of history, and the denial of children to access of their fundamental rights, and both physical and mental health care services.

And finally, the radical agenda includes attacks on LGBTQ students, their families, and teachers, and a denial of fundamental confidentiality and privacy rights for students. Ignored are the needs, concerns, and fundamental rights of children.

And in the name of “parental rights,” states such as Texas are investigating and looking to prosecute parents who are seeking out and supporting their transgender children. So much for parental rights.

In fact, fear, culture wars, moral panic, distraction, and politics are the agenda. And often, when that is the case, kids are the losers.

At First Focus Campaign for Children, we have been looking into the positions of candidates for office at the federal, state, and local levels, including school board races (see #VoteKids on Twitter).

The American Academy of Pediatrics is also promoting that people vote with the needs, concerns, and interests of kids in mind.

Sadly, far too often, politicians and candidates for political office are playing political games rather than considering the best interests of children, even when the issue should be focused on kids.

For example, there has been a year-long important debate in Congress over the Child Tax Credit (CTC). In 2021, Congress passed the American Rescue Plan Act (ARPA) and expanded the CTC to the families of 61 million children by making it fully refundable ($300 a month for young children up to age 6 and $25 per month for all other children).

The CTC lifted nearly 3 million children out of poverty in the midst of the COVID pandemic and economic recession.

Unfortunately, that Child Tax Credit has expired due to Congressional inaction and child poverty is rising, as a result. If Congress fails to act before the end of the year, families will experience a $1,000–3,600 tax increase per child (a more than $100 billion tax increase on families with children across this country).

Consequently, the future of the CTC should be a top issue in every Senate and Congressional race across the country.

As an example, the Nevada Senate race between Sen. Catherine Cortez-Masto and challenger Adam Laxalt has featured a debate over the future of the CTC. In the case of Sen. Cortez-Masto, she has expressed strong support for the Child Tax Credit, which benefits nearly 600,000 children and their families in Nevada.

In contrast, challenger Adam Laxalt expressed opposition to ARPA, and critics have noted that included the CTC. Although Laxalt could have easily clarified his position if he wanted to (and First Focus Campaign for Children has asked for such clarification), he has not.

Instead, in a rather bizarre twist, the Senate Republican Campaign Committee (SRCC) has denied that Laxalt opposes the Child Tax Credit and demanded that ads pointing to his opposition to ARPA be taken off the air because the SRCC argues that there are “zero references about Laxalt’s position on an expanded child tax credit.” In other words, the SRCC is promoting that he has NO POSITION, as if that is positive.

Incredibly, more than a year later, Laxalt still has no clear position.

On Tuesday, November 8, voters will be going to the polls to make decisions that will impact the lives and well-being of 72 million children. Our nation’s children are prohibited from voting, so they desperately need us to make their concerns, needs, and best interests a priority in our vote.

Therefore, even if some politicians would rather distract us with lies, deceit, culture wars, and moral panic, children and youth desperately need us to make their health, education, well-being, and future a priority with our vote.