For Families and Children, a Champion for Democracy and “Constructive Disagreements” - Early Learning Nation 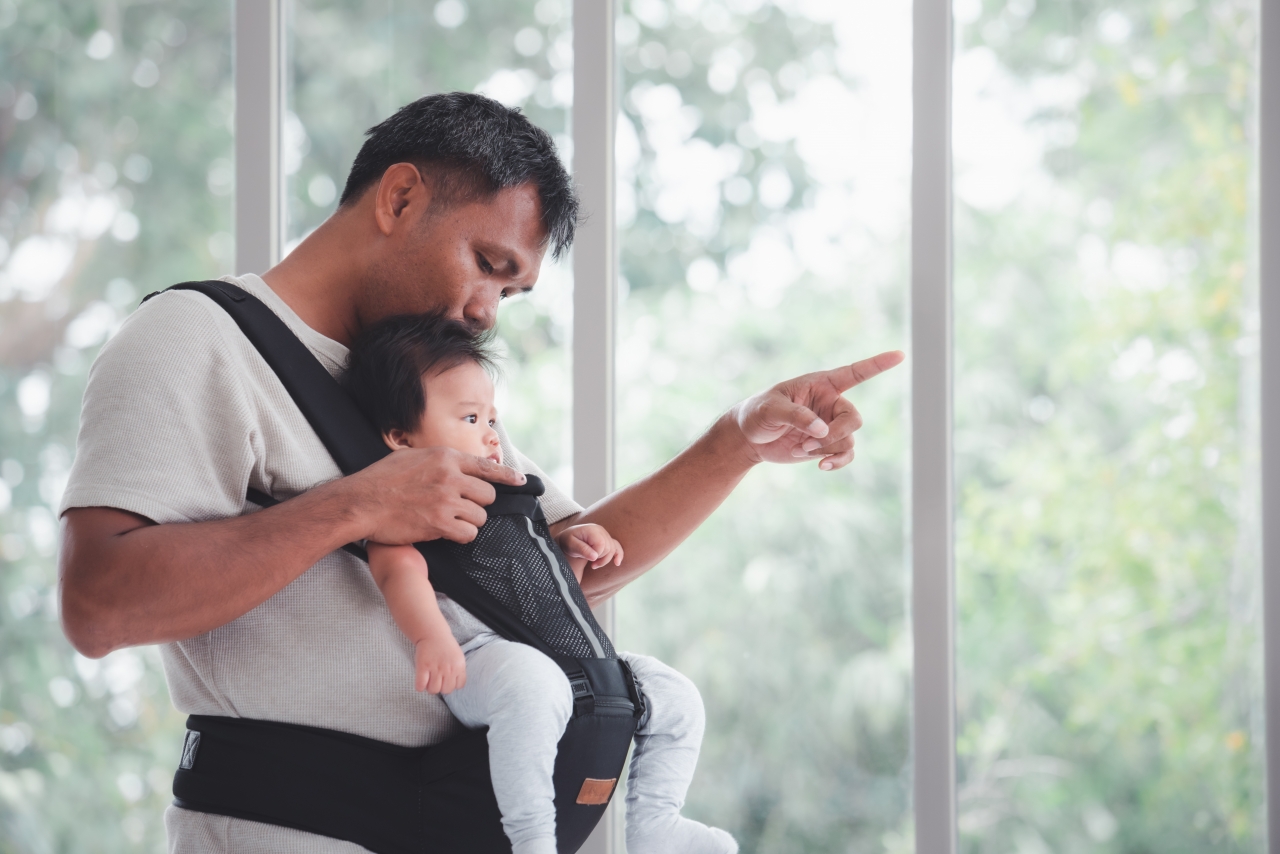 Just as Early Learning Nation showcases the ways families, researchers and grassroots nonprofits and organizations are building an early learning nation—one community at a time—our Community Cultivators series highlights how innovators across all sectors build and sustain global communities from the ground up. We hope the series inspires your own early childhood work.

When Indivar “Indi” Dutta-Gupta became president and executive director of the 50+-year-old Center for Law and Social Policy (CLASP) this past June, he inherited “an extraordinarily talented set of teams, including our child care and early education team” from his predecessor Olivia Golden. He also inherited an organization advocating within a nation emerging from the pandemic in upheaval and a Congress unable or unwilling to take sufficiently bold action, not to mention an ever-certain climate crisis. Dorian Warren, co-president ofCommunity Change, had this to say, “Indi’s deep experience working on issues of poverty and unshakeable commitment have made him an invaluable leader in the fight to achieve economic and racial justice.”

1. Early learning sets the stage. In 1986, when he was three-and-a-half years old, Dutta-Gupta’s family emigrated from India to Atlanta with $80 to their name. “I ate a lot of the same meals over and over,” he recalls, “Eggs, potatoes, eggs, potatoes.” While his mother completed her PhD, his father worked a variety of jobs, including bank teller and hotel front desk night manager. There were many afternoons when his sleeping father was the only adult in the house, and the only permissible activity was quietly playing Legos on the bed beside him.

“One of the most important things my father did,” Dutta-Gupta says, “was he somehow got me off of a wait list for a local Presbyterian church preschool. That changed our lives.” In addition to starting him on his ABCs and 123s, this arrangement allowed his mother to continue her education and his father to pursue his career ambitions. Today, Dutta-Gupta and his wife have a six-year-old and a 10-year-old. Washington, D.C.’s robust universal preschool program helped keep them from moving to the suburbs with lower housing costs.

2. Families benefit from a holistic policy mindset. Dutta-Gupta is proud of CLASP’s history of thinking in a cross-disciplinary way about how to support young children and their families. That is, while they conduct research and make recommendations for improving child care access and quality, they also focus on related questions of job quality, among other issues. “Improving job quality for early educators can be quite helpful for child development outcomes,” he contends. “And we have the potential here at CLASP to bring together these disparate areas of expertise, which in real life are not at all disparate because children and families interact with our systems, services and support.”

High-quality jobs and high-quality care matter for working-class and middle-class Americans alike. Similarly, the climate crisis doesn’t seem related, but it is (read more). “Just the pollution itself,” he marvels. “Never mind what it will do otherwise.” In developing policy agendas and recommendations, all of CLASP’s teams aim to engage leaders and communities with recent or current experience. The Child Care and Early Education team, led by Stephanie Schmit, has a formal partnership with United Parent Leaders Action Network (UPLAN) where they provide support for the UPLAN parents on federal early childhood developments and strategy, but also benefit tremendously from their knowledge and deep expertise.

3. Implementation is how policy realizes its promise. And conversely, botched implementation can ruin the most brilliant and innovative policy. CLASP’s technical assistance expertise plays an integral part in what Dutta-Gupta calls a virtuous cycle: “Implementation at the state or local level promotes analysis, which can inform the advocacy that then shapes policy development.” This effect is critical since most programs are not actually run by the federal government. Block grants and other mechanisms devolve authority to states, localities and community-based organizations.

The most recent data from the Supplemental Poverty Measure showed that 5.2 percent of all children lived in poverty in 2021, and 36.6 percent lived in families with low incomes. The rate is even higher for children of color, who will make up half of all U.S. children within the next few years. Despite working hard, low-income families struggle to make ends meet because of low wages, lack of education and employment opportunities, and racial barriers imposed by discriminatory policies and systemic bias. This has lifelong consequences, stunting young people’s development and limiting their job prospects. Addressing these issues requires policies that meet both children’s and parents’ needs. That’s why CLASP advocates for federal, state and local policies that address the needs of families together. This includes child care and early education, health care and nutrition assistance, cash assistance and refundable tax credits, connecting youth to education and work, and addressing racial inequities in our education and employment systems. (Learn more about CLASP’s work for Children, Youth & Families)

4. Democracy is good for children. “Our theories of change,” Dutta-Gupta explains, “depend on a meaningful sense of democracy.” He notes that some policies and programs can have an indirect but considerable impact on democracy. To illustrate this point, he cites Tova Wang’s contention that unions increase voter participation among union members as well as the people around them (“an effect that is lasting, that goes well beyond a single election”) and Jamila Michener’s Fragmented Democracy, which focuses on how people’s experiences with Medicaid affect even their voting rates. As midterm elections approach, CLASP is engaged in scenario planning to anticipate potential shifts in power at the federal and state levels, while simultaneously acknowledging that neither the Right nor the Left is monolithic. “There’s lots of disagreement, even among like-minded folks,” he acknowledges. “We’re all humans; we’re not robots.”

???? Read more: On Democracy and Paid Family and Medical Leave

5. Relationships keep us together. Within and across partisan divides, human connections keep the social fabric from unraveling. In the policy world, allies may have different ideas about strategy, or different ways of saying it.  When people on the same side get in heated discussions, how do you keep it productive? “The more that we can actually build those meaningful relationships,” Dutta-Gupta counsels, “and I would go so far as to say actual friendships, the more we can work together.”

Making the world better for families and children is a group project, and advocates must be honest with each other and have what he calls “constructive disagreements” in order to move forward. It comes down to shared beliefs in structure, systems and processes. “It’s hugely important to be clear about values and goals,” he says. “We’re part of a larger ecosystem, and everyone has a useful role to play. I’m big on building teams that are more complementary rather than people with similar knowledge or personality.

“Whenever you’re pushing for social change,” Dutta-Gupta continues, “There’s inevitably going to be losses, heartbreak, grief. These are things people dedicate their lives to, and deeply and passionately believe in. We’re much more resilient and more likely to regroup and change tactics and strategies together when we are more meaningfully connected with each other.”