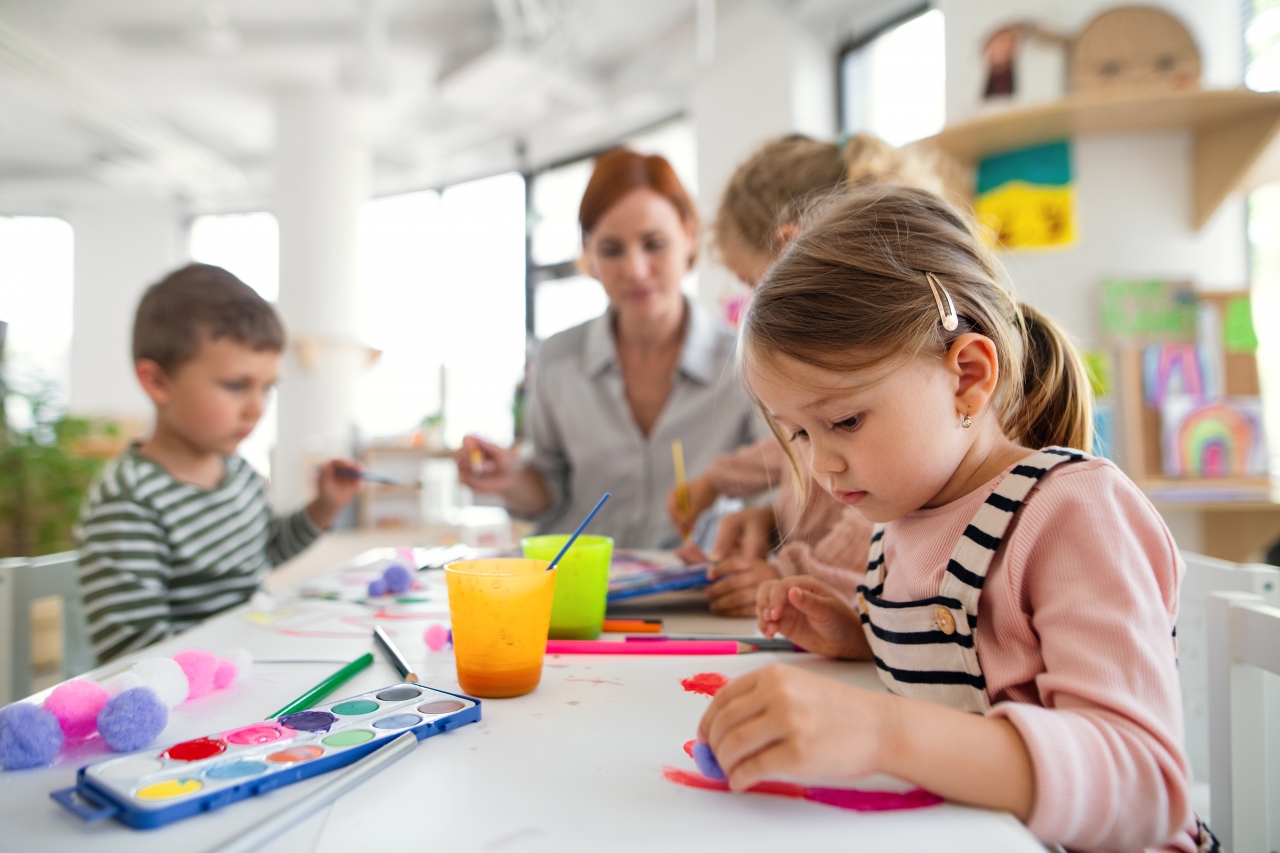 A body representing private nurseries has written to the Scottish government warning its flagship policy to increase nursery hours to 1,140 a year - which was introduced from August 2021 - is at “risk” and in danger of “collapse”.

The nurseries point the finger of blame at Scottish councils, but local authorities’ body Cosla has hit out at the Scottish government.

Cosla says the government cut council funding for early learning and childcare (ELC) by £24 million this year, just as councils are grappling with “severe and unsustainable budgetary pressures” caused by rising inflation.

In a communication to deputy first minister John Swinney last week, the Scottish Private Nursery Association warned: “We do not believe it is the intention of the Scottish government that its policy of funding 1,140 hours of ELC should fail, yet that is the outcome which the government is facing.”

The body - which also uses the letter to criticise the response it has received from the government to past pleas for help - states that it is councils’ actions “which will cause this policy to ultimately collapse”. It says the private, voluntary and independent early years sector is in a “critical state”, with many operators “closing or selling to large venture capital or corporate companies owned south of the border”.

It adds: “The situation for childminders is similar, with hundreds of operators simply shutting down.”

Councils have come under fire in recent times for failing to pay nurseries in the private, independent and voluntary sectors enough for providing places so children and their families can benefit from the expansion of free hours.

They have also been criticised for poaching staff, given that wages tend to be higher in nurseries run by local authorities.

However, in papers submitted to the Scottish Parliament’s Education, Children and Young People Committee before its meeting today, Cosla hits out at the Scottish government for cutting council funding for ELC by £24 million this year, “while the costs of delivery are increasing at an unprecedented rate”.

Cosla says councils are facing “major knock-on impacts on services” because of rising inflation, including increased energy costs and rising food costs, “both of which are leading to increases in the actual costs involved in delivering ELC”.

It also cites the inflationary pressure on capital projects - which it says is rapidly driving up the cost of building projects - as well as the likelihood that more two-year-olds will be eligible for free nursery places because the cost-of-living crisis will push more families into poverty.

Cosla says the government cut funding for early learning and childcare by £15 million this year because of changing demographics, with fewer three- and four-year-olds than had been projected due to access provision. However, Cosla also argues that “small reductions in children taking up places in settings cannot directly translate into the ability to reduce ELC provision”.

And Cosla says that another £9 million was taken from the grant for ELC to support the government’s deferred entry to primary school pilots.

From August 2023, the Scottish government has committed to funding an additional year of nursery for children who are not due to turn five until after they start school.

Currently, councils are only obliged to fund an additional year of nursery for children who would turn five in the January or February after they start school, should families request it.

The Cosla submission says: “The impact of the £24 million reduction to the specific ring-fenced grant for ELC has required other measures to compensate, which directly impact on the delivery of the quality and flexibility of the provision.”

It also says: “While the costs of delivery are increasing at an unprecedented rate, the funding made available for councils to deliver funded ELC has reduced in 2022-23.”

Council education bosses giving evidence to the parliamentary committee this morning as it investigates the ELC budget said - when under questioning from Labour’s education spokesperson Michael Marra - that they did not recognise the free nursery hours expansion was in danger of failing, as suggested by the Scottish Private Nursery Association.

The councils said they had managed to cobble together sufficient funds this year. Some said they were using the money for the deferred entry pilots to prop up ELC provision more generally; others said they were using underspends from previous years when they had not been able to recruit enough staff to get by. However, they also said it was hard to say if funding for ELC would be sufficient in future years because they did not yet know how much it would be.

Carrie Lindsay, director of education and children’s services at Fife Council, said, because of the ongoing budget review, councils “were not yet aware of what our budget will be going forward” for ELC.

She added: “It’s quite difficult to make any firm statement about whether or not it is sustainable without knowing what the budget is.”

Later Ms Lindsay said: “We are waiting to see what the next settlement will be and we may need to change models and not be as flexible, because the more flexible you are the more expensive it is. So we may have to change the model depending on the settlement following the review.”

In its submission to the committee, the Scottish government said it had “provided sufficient funding to local authorities to continue to deliver high-quality 1,140 provision”.

The government said the settlement reflected data which evidenced that there was 7.5 per cent, or 8,500 fewer, three- and four-year-olds eligible for ELC than was projected in 2018.

It also said that work began in May on developing modelling and forecasting for the 2023-24 settlement.

The government added: “Analysis underpinning the ELC settlement will consider the impact of inflation on the costs of delivery, trends in up-take and demography, and delivery priorities, as well as the outcome of local government pay negotiations. In line with previous years, decisions about the ELC settlement will be reached in line with Scottish government Budget timescales and procedures, following close engagement with our partners in local government.”