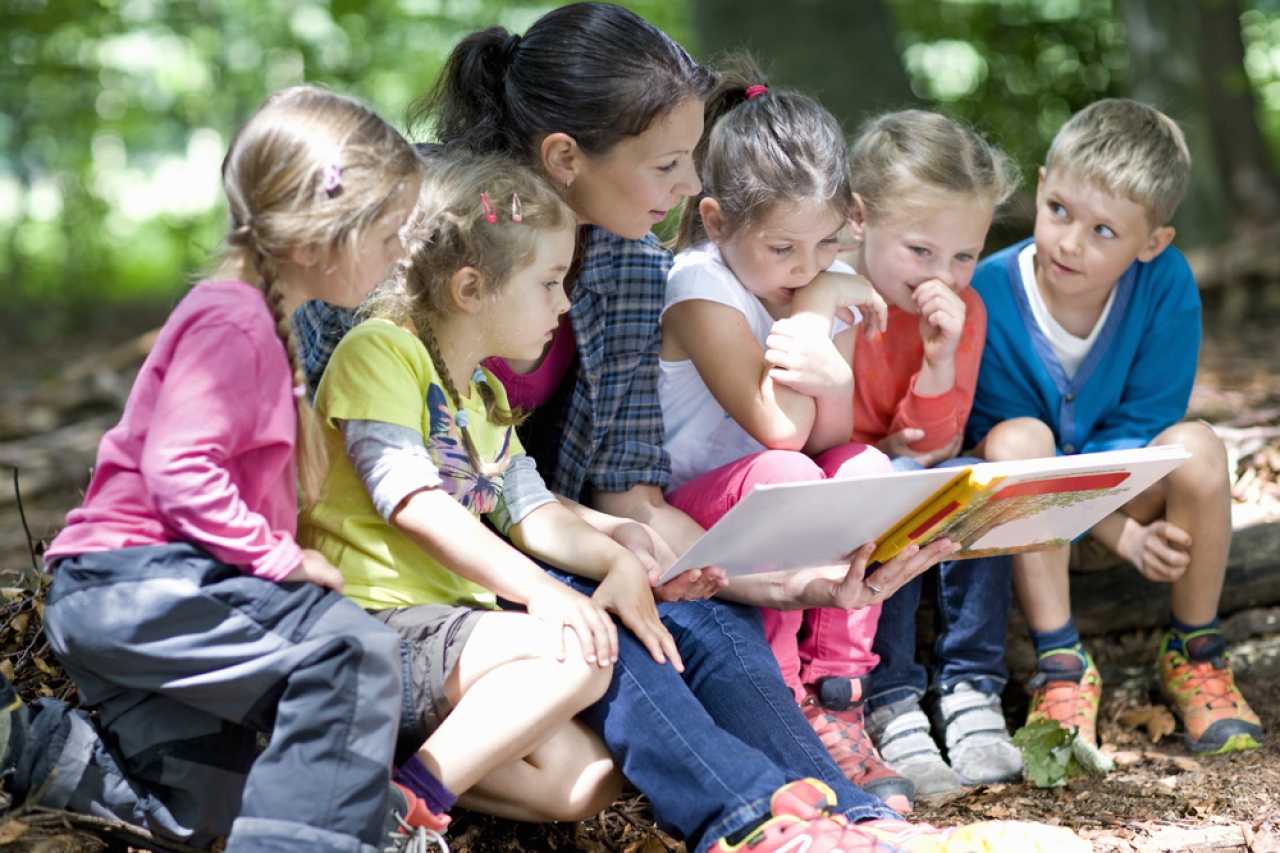 A nursery who was found by education inspectors to have put children 'at risk' by leaving them in soiled clothes has closed.  Children under four-years-old were seen during an Oftsed investigation putting magnets in their mouths unsupervised and given dirty sheets to sleep on at a village nursery near Leicester.  Inspectors also found nursery children, aged 0 to 4, were not given cutlery for meal times so had to use their hands and were given no drinking water but milk that was left to sit there for a while.  They were also seen wondering around 'silent and distressed' and 'fell and injured'  themselves without staff being aware.  Basic health and safety flaws were also found such as nails sticking out of broken radiator covers and loose electric plug sockets. After these revelations, the 'inadequate' Explore and Learn Nursery which looked after 34 children in Glenfield was shut by Ofsted. Parents said they felt 'guilty' at ever letting their children attend and complained to Leicestershire Live that they were left £1,000 out of pocket as they had already paid their childcare costs upfront. Explore and Learn Nursery in Glenfield (pictured) was found by education inspectors to have put children 'at risk' by leaving them in soiled clothes In a report from Ofsted, published on May 9, the education inspector rated the Explore and Learn Nursery 2 in Main Street, Glenfield 'inadequate' on all measures.  After carrying out its inspection on March 31, it stated: 'Children's safety and welfare are significantly compromised. 'The environment created by staff exposes children to serious hazards. This endangers children's well-being.  'Staff do not assess risks and do not appear to notice issues, such as nails sticking out of broken radiator covers and loose electric plug sockets.  'Children are not supervised appropriately during the day. They fall and injury themselves without staff being aware.'  The reports adds that children 'remain in wet clothing' after soiling themselves for 'long periods of time as staff do not notice', and they 'spend their time wandering around the room unoccupied, silent and distressed.' And Oftsed went on to say: 'Staff do not comfort children when they are unhappy, and they therefore seek comfort from visitors.  'Children do not experience established daily routines. Staff do not promote hygiene and a healthy lifestyle. The sheets where children sleep are dirty and unhygienic.  'Children do not have daily access to outside play to develop their physical skills. Children cry for long periods of time as they are overtired and staff have not allowed them to have a nap. Children were also seen wondering around 'silent and distressed' and 'fall and injury' themselves without staff being aware, according to Ofsted. Pictured: The nursery  Ofsted also said staff do not react when children are 'upset' or behave badly such as when children shout 'get off' when they want a toy, draw on walls, and repeatedly throw things at a plastic window.  'Children do not know what behaviour is acceptable as staff do not have any expectations or boundaries for them. They throw heavy wooden resources around the room and fight over toys.' Ofsted then suspended Explore and Learn Nursery's registration the same day of the inspection as it thought 'children may be at risk of harm'.  This effectively closed the nursery and on April 26 another inspection found that the nursery was still not up to scratch.  Explore and Learn Nursery then 'resigned their registration' as Ofsted was about to take 'action' to address other requirements it did not meet.  After the closure, a parent told the local newspaper: 'Reading the report made me and my husband feel very sad and guilty that we had kept our son there when we knew there were issues. 'Obviously we didn't know the full extent of the issues but it makes me wonder what could have happened. 'I feel incredibly angry towards the management for letting the kids down. We trusted them to look after our son.'  A second parent alleged the nusery has not refunded £1,000 she paid after closing.  She added: 'I've got two children and I've had to find alternative care for them in the hope they would return to Explore and Learn as promised, which has led to my job being put on the line.  'My oldest goes to school in September, so I've had to find another nursery for the sake of 11 weeks, which has upset her and then it will upset her again going to school.'