Around the world, it’s time to get childcare right 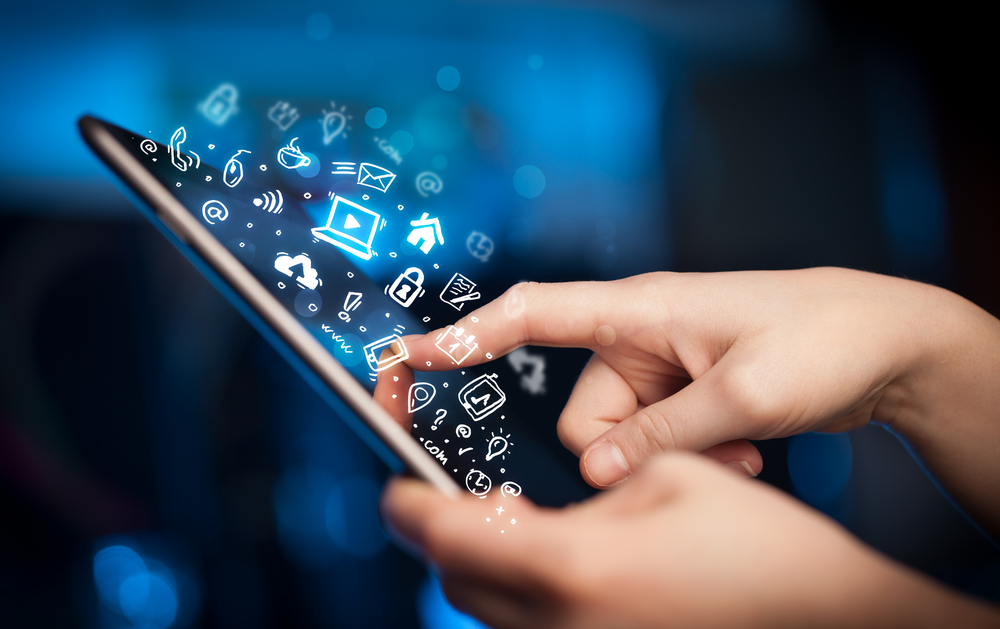 All sounds familiar, doesn’t it?  But these aren’t headlines about Britain. They’re about Australia, where childcare is taking centre stage in the Australian federal election. As in Britain, childcare is a key cost of living issue for working families in Australia, with fees up more than 40 per cent under the coalition government.

When we talk about childcare, people often think about early years, and the more than a thousand children’s centres closed by the Tories. Early years provision is crucial, but as every parent will know, the costs don’t go away when the children go to school. If both parents are working full time, and so aren’t about to pick up their children in the mid-afternoon, making after-school clubs a necessity, then the costs don’t just go on and on, they go up and up.

Research by Labour, using the figures published each year by Coram’s Childcare Survey, shows that the total cost of childcare from ages one to 11 has soared over £6,000 since 2018 – and that’s based on figures compiled before the current spike in prices.

Part of the trouble in England is the way childcare providers aren’t paid enough by the government for the free hours to which parents are entitled. Freedom of Information requests last year revealed that ministers have been knowingly underfunding provision, forcing nurseries to recoup their losses from the extra hours for which they charge parents. So, the effect of government policy is to drive up costs for families, making the cost of living crisis hardest for those we should put first – our children.

By contrast, governments around the world are taking action now to address the cost of childcare. In Canada, federal and provincial governments have just agreed a deal to drive prices down to just C$10 a day by 2026. In the United States, Joe Biden has sent a package to Congress which would offer universal and free preschool for all three- and four-year-olds, the largest expansion of universal and free education in a century, capping the cost of childcare and driving up availability.

And in Britain? So far, the extent of government plans has been to consult on changing childcare ratios. What that means is they are looking at how to enable more children to be looked after by the same adult – driving down quality, doing nothing to help families in parts of the country where there aren’t enough nurseries, and completely failing to engage with the supply side of the problem – staff, standards, availability and affordability.

Britain can do better. Australian Labor’s ambitious and comprehensive plan shows what can be done. Crucially, they position childcare not simply as an issue for children and their families – though it is, and especially for women – but also for the economy. Skilled and experienced workers are dropping out of participation in the labour market simply because they cannot afford the childcare they need.

I’m proud that more women than ever before are getting paid for the work they do. Our economy has changed a lot in the 25 years since Labour last took power. But our childcare system hasn’t changed enough. Mothers and fathers are dropping out of work to make it work. Grandparents are stepping up to help parents make ends meet after a lifetime of work.

And it is past time the government fixed this. Labour has set out a clear, costed and ambitious Children’s Recovery Plan, designed to help every child recover from the disruption to education of the pandemic, and offer the most help to those whose need is greatest.

With breakfast clubs and after-school activities part of the plan for every child, Labour would be removing costs that families are facing right now. With a more than fourfold increase in the Early Years Pupil Premium, the extra money targeted at our most disadvantaged young children, Labour’s plan would see us pushing investment and resources to nurseries in the areas where the need is greatest, helping to keep costs down for struggling parents facing a cost of living crisis.

The difference between Labour and the Conservatives has seldom been clearer. The Conservatives have built a Britain for their mates, where jobs are given to their friends and where huge sums of public money are spent on things that don’t even work. Labour will build a Britain built on securing the future of every family – a Britain where children come first.

Bridget Phillipson is the Labour MP for Houghton and Sunderland South and shadow secretary of state for education.

Get the inside track on what MPs and Peers are talking about. Sign up to The House's morning email for the latest insight and reaction from Parliamentarians, policy-makers and organisations.