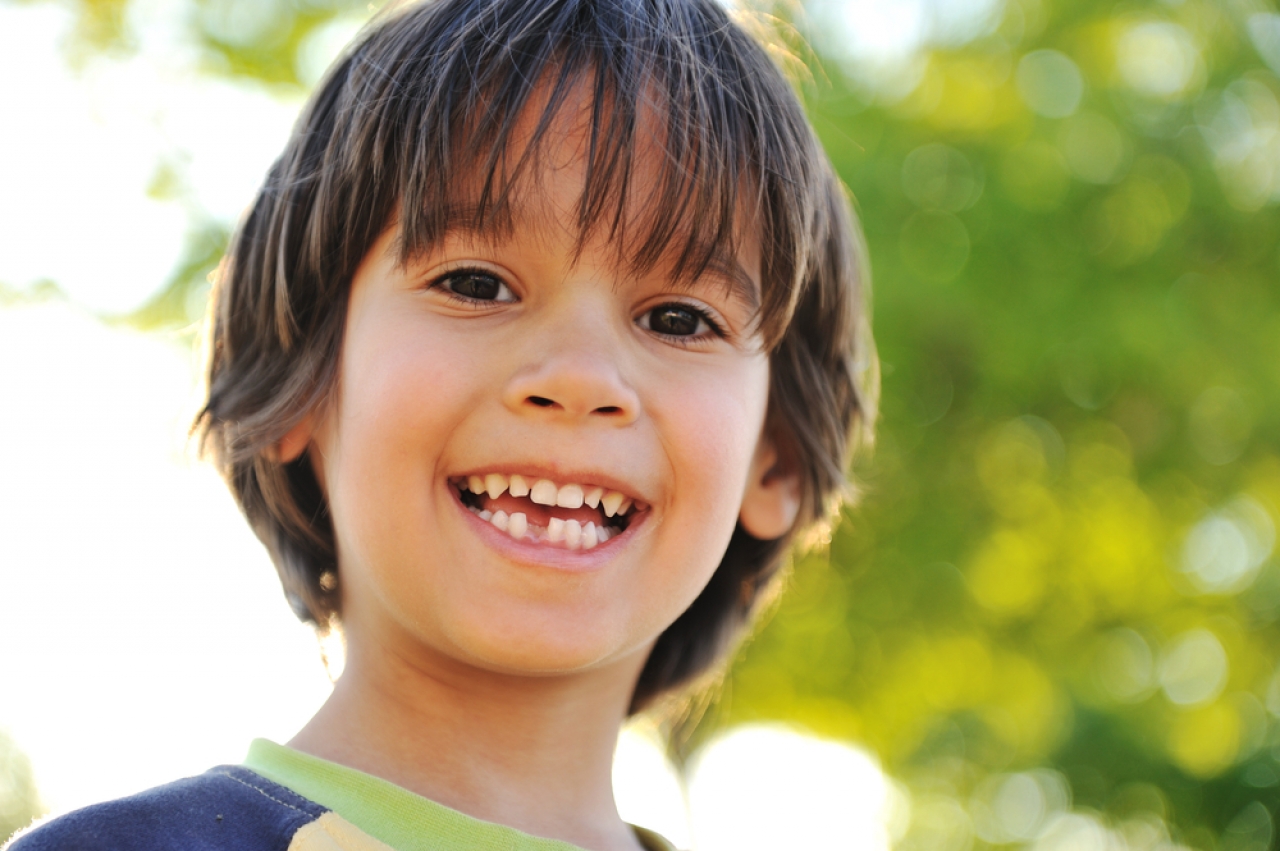 The childcare industry is in crisis in Connecticut and beyond.

Experts believe it’s driven by a pandemic-era labor shortage. The number of childcare workers in Connecticut from 2019 to 2021 dropped 28% compared with the previous three years, from nearly 9,200 workers to about 6,600, according to the U.S. Bureau of Labor Statistics.

And when there’s a labor shortage, child care centers have to turn away kids.

Georgia Goldburn manages the Hope Child Development Center in New Haven. She spoke to Connecticut Public from an empty classroom, one she said was filled with singing children prior to the labor shortage.

“We are licensed to have 16 children in this room and this room has been empty for several months,” Goldburn said in an interview that will air as part of "Cutline: COVID to Kindergarten" on Connecticut Public Television and CTPublic.org on May 19 at 8 p.m.

“We know that the needs are there. We get calls every single day for spaces and everyone, since August has been going on the waitlist, waiting for us to find the staff," she said.

Goldburn is concerned that when kids aren’t in one of her classrooms, they aren’t developing. And she says that some of the children who are being admitted into the program have been kept home during the two-years long COVID-19 pandemic.

“What we are finding is many children are coming in with developmental delays that have been undiagnosed because they have been disconnected from these early learning environments and they've also been disconnected from their pediatrician,” Goldburn said. "So, what we are seeing is a lot of children that are coming in that have never been in a childcare facility with undiagnosed developmental delays.”

Goldburn worries those kids will be behind in their development by the time they’re enrolled in kindergarten.

Eva Bermudez-Zimmerman is an advocate for childcare workers as the childcare director of a union called CSEA SEIU Local 2001.

“[Workers] are going to take jobs at Amazon or take jobs at FedEx that pay them $2 more while they have early childhood degrees in this field and they're sacrificing all of those studies, their love and dedication for this field to make sure that they survive because they have families too,” Bermudez-Zimmerman said.

Connecticut lawmakers have set aside money for the local childcare industry. During the 2022 Connecticut General Assembly legislative session, they approved a $100 million subsidy for local childcare and family home child care centers so that employers can pay workers an extra $2 an hour over the next two years.

At the federal level, President Joe Biden’s Build Back Better plan was supposed to address the childcare crisis by capping the cost of childcare to 7 percent of many families’ incomes, while making it free for others.

Meanwhile, American families continue to pay top dollar for childcare. A study by ChildCare Aware of America found that as recent as 2020, the average per-child price was $10,174.

“We were really hopeful that childcare would be a part of the federal budget reconciliation process and it has not been yet,” said Beth Bye, the Connecticut Office of Early Childhood commissioner. “Connecticut would've gotten an additional $170 million to help with childcare had that passed.”

Blumenthal tells Connecticut Public that childcare funding will be “at the very top” of his priorities.

“No more than a certain percentage of everyone’s income should go to childcare,” Blumenthal said. “There ought to be subsidies so that the people who need that kind of support for childcare receive it.”

He’s calling on his colleagues to allocate “tens of billions of dollars” to get it done.

If they don’t, Bermudez-Zimmerman worries that the nation’s childcare infrastructure will crumble.

“The picture I can paint for you in 10 years — if we don't do anything — is you better figure out what you're going to do for work because if you have a kid, you probably have got to stay home,” she said.

Learn more Explore COVID-19’s effects on early childhood development, kindergarten and learning as part of the Connecticut Public documentary “Cutline: COVID to Kindergarten” — it airs May 19 at 8 p.m. on CPTV or you can watch online.