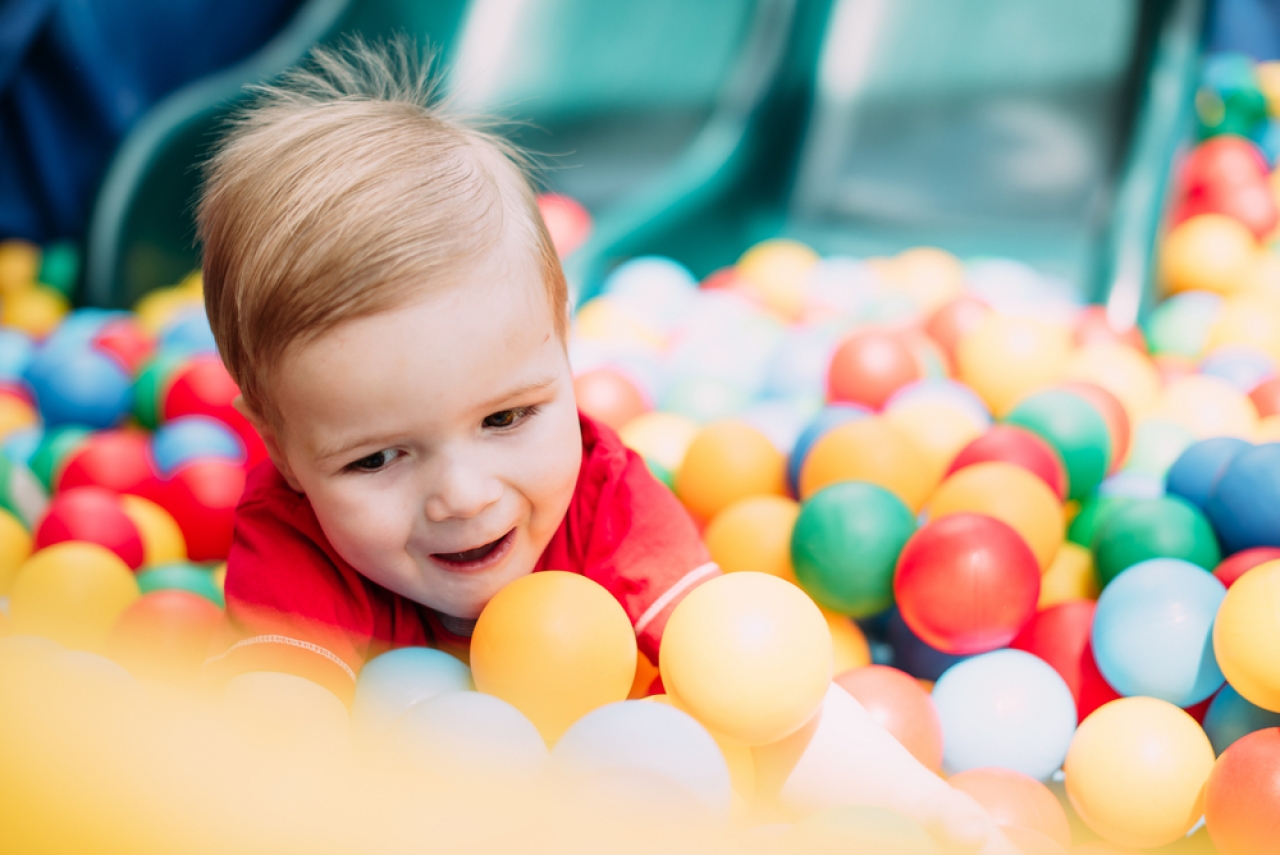 Earlier this month, as thousands of early childhood educators and advocates gathered in Baltimore for the 2022 National Head Start Annual Conference, attendees exchanged first-hand accounts and anecdotes from the field, sharing what the last couple of years have been like for them and what it’s like right now.

Tommy Sheridan, the deputy director of the National Head Start Association (NHSA), a nonprofit advocacy and professional support organization for Head Start, was hearing stories about just how challenging it is to be in early childhood education right now. And it’s not because of COVID-19—not directly, anyway. It’s because many programs find themselves in the throes of a staffing crisis, due to high turnover and low wages, two issues facing the profession long before the pandemic that have made it all but impossible to keep classrooms full and doors open on a consistent basis.

The NHSA surveyed about 900 attendees at the conference, and the findings—published in a newly released report—support what Sheridan heard passing between educators: The workforce crisis among Head Start programs has reached “alarming” levels, with chronically low compensation and bleak working conditions primarily to blame.

About 260,000 educators work for Head Start, a federally funded program that, along with Early Head Start, provides early care and education to more than 800,000 infants, toddlers and children from low-income families. Like the broader early childhood workforce, Head Start staff are mostly women, and predominantly women of color, Sheridan says. And their average wages place them among the lowest-paid professionals in the nation, hovering around $11 to $12 per hour.

The pay problem has long existed in the field, but now, as school systems and private sector employers are raising wages to be more competitive in the labor market and to keep up with rising inflation, many in early childhood education have vacated their posts for better opportunities. Child care providers and the early childhood educators left behind are suffering as a result.

According to the attendees polled at the NHSA conference in early May, an estimated 30 percent of staff positions in Head Start programs are currently unfilled, and 90 percent of respondents said they have closed classrooms in their programs permanently or temporarily due to a lack of staff.

“To hear programs have had to do this was, I think, particularly concerning,” Sheridan says. “And it doesn’t feel like there’s any end in sight. That’s the biggest worry of all of it.”

The vast majority—85 percent—of respondents said staff turnover is higher now than in a typical year, a trend that has persisted in early childhood education since the start of the pandemic.

The main reason respondents identified for this recruiting and retention problem is compensation, followed by difficult work conditions and the availability of better professional opportunities.

Many lead teachers of Head Start programs, for example, would be qualified to work in a public K-12 school system, where job openings abound and pay is considerably higher.

The median elementary school teacher salary in the U.S. is more than $60,000 per year, compared to Head Start teachers, whose hourly wages equate to about $34,000 per year.

Even educators who love the field of early childhood and are devoted to working with young children have a hard time justifying those numbers.

But it’s not just the school systems. A Head Start leader from West Virginia who filled out the NHSA survey wrote that a popular gas station chain called Sheetz can offer nearly double what Head Start can in her area.

“Our state minimum wage is $8.75, which is also the typical starting wage for Head Start staff,” the West Virginia leader wrote. “Full-time work at $8.75 is well below the federal poverty line. It is not surprising that workers are choosing other options that better support their own families. Locally, Sheetz pays $15 per hour with a $3,000 signing bonus, and school districts pay teachers double what we can afford to pay.”

The NHSA report noted that many private sector entry-level jobs now start at $15 an hour. The retail chain Target is now offering some starting wages at $24 an hour. Costco also pays almost half its workers over $25 an hour. Short of a sector-wide panacea, how can the field compete with those wages?

“We need some major systemic overhaul and very specific investment and action,” Sheridan urges. “Or else we’re going to lose the gold standard, which is Head Start. We’re very proud of playing that role [as gold standard], but if we can’t keep classrooms open because we can’t pay staff enough … we’re sounding the alarm bells.”

“This is something that honestly can be addressed and something we think should be,” he adds, but notes that he doesn’t see a way out of this crisis that doesn’t involve more federal funding for Head Start and, indeed, the broader field of early childhood education. Sheridan and his colleagues are asking Congress to approve an additional $2.5 billion per year for Head Start, to address systemic issues, including insufficient pay.

“There’s no way we can fix the system without additional dollars,” Sheridan emphasizes. “We can rearrange the chairs, but there’s no way to make this an attractive job without relying on people to do it out of the goodness of their hearts.”

If no solution arrives, Sheridan predicts that Head Start will soon be serving far fewer children in the U.S. and will disappear from entire communities altogether.

Head Start’s success—backed by research—is built on its workforce, he explains, and unfortunately, people may soon learn that the hard way.

“You can have a wonderful curriculum and state-of-the-art facility,” he says, “but if you don’t have a workforce that feels valued and compensated, Head Start is not going to be able to have the impact we’ve had over the years.”