Child Care Is Back, But Many Providers Are Struggling Financially 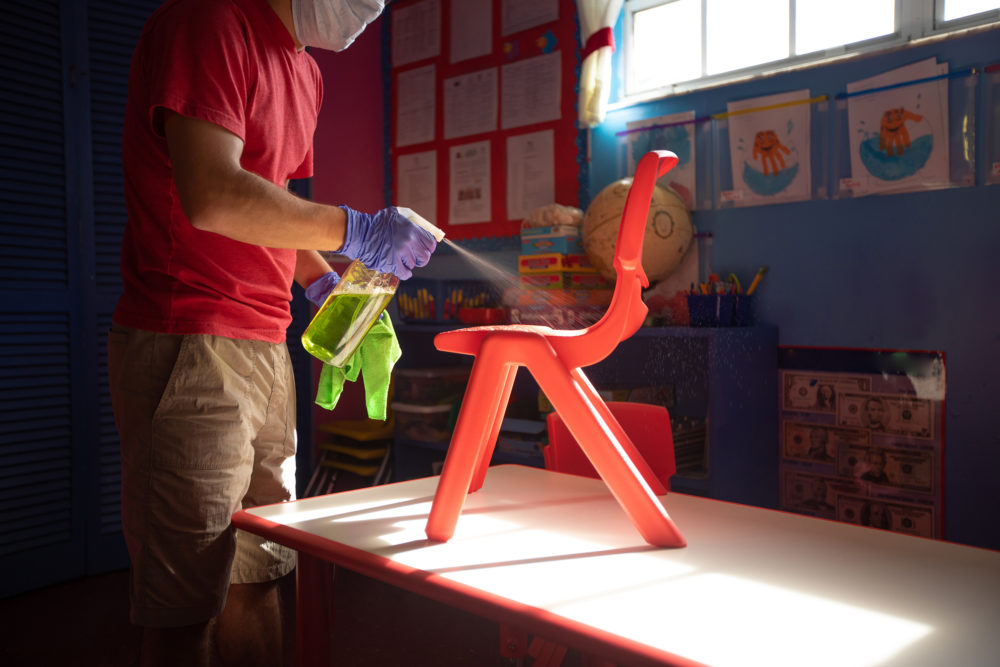 As the pandemic wears on, concerns about the stability of the child care system are rising as many Massachusetts child care providers report losing money -- with some closing their doors entirely.

Eighty-two percent of the state's licensed providers reopened as of Nov. 23, according to the latest survey from the Department of Early Education and Care. But, many providers told the state that reopening has come with a slew of financial challenges. Many reported struggles to find qualified staffers, or families to fill available slots. Some were forced to contend with the costs of temporary closures because of suspected or confirmed exposure to the coronavirus.

"We still are ahead of many, many states in our reopening capacity," Commissioner Samantha Aigner-Treworgy said during a board meeting this week. "While that is really great, what we're hearing back is many of those [providers] are at a level of vulnerability that could easily put us behind the country quickly as well."

While only 5% of the state's 8,200 licensed providers closed permanently, the commissioner noted an accelerated pace of closures over the last month. Twenty-two more providers shut their doors for good, while another 180 told the state they no longer planned to reopen by the end of the year.

Including newly licensed providers, the state estimated there were just under 199,000 child care slots available across Massachusetts, down 500 seats from last month. That represents 87% of what was available before the pandemic.

But those slots were not all being used, as parents either made other arrangements or stepped back from work. The most recent data showed children were enrolled in only 63% of available seats across the state. (Those figures vary greatly among different providers. For example, at Nurtury in Greater Boston enrollment is at 83% of pre-pandemic levels.)

The survey did not include data about why enrollment was down, though changing work arrangements or health concerns about the coronavirus may have played a role, according to other surveys conducted this fall.

"That really does highlight the vulnerability of the field," Aigner-Treworgy said. "When we don't see our utilization rates up enough, [it shows] that our opening providers are really struggling financially."

According to a national survey by the National Association for the Education of Young Children, more than half of providers in the U.S. said they were losing money each day they remain open. More than 40% said they took on personal credit card debt to pay for program supplies, while another 40% dipped into personal savings.

For providers who accept subsidies, the state has been paying the subsidies based on enrollment rather than attendance, as well as covering what the parent would typically be required to pay. Picking up those fees alone will cost the state $72 million through the end of this fiscal year.

Half of the market relies entirely on families to pay out of pocket for care, and has not received state aid to cover costs during the pandemic. Nationally, 6% were able to receive federal funding through the Paycheck Protection loan program, according to a Bipartisan Policy Center analysis.