Can I Safely Send My Kid to Day Care? We Asked the Experts 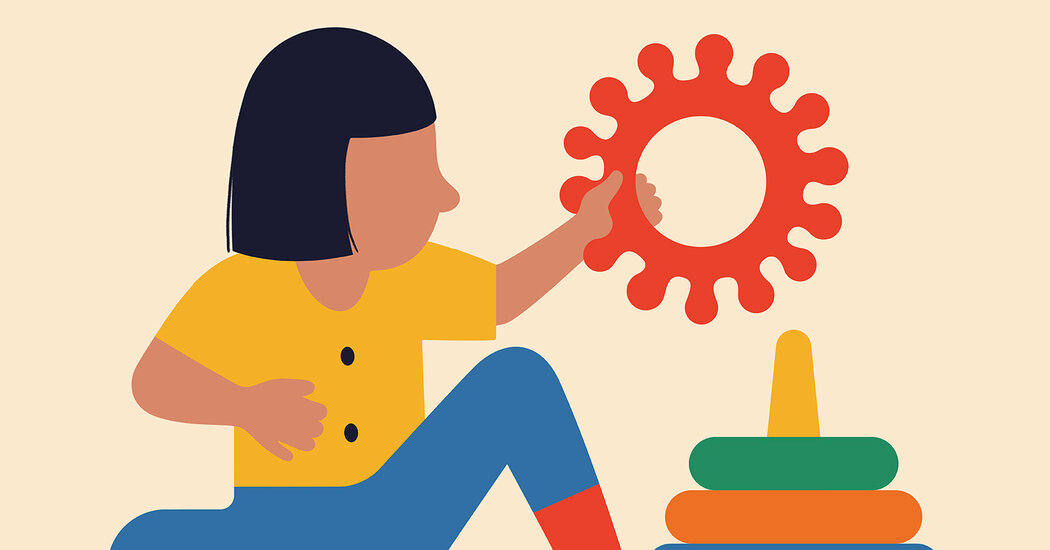