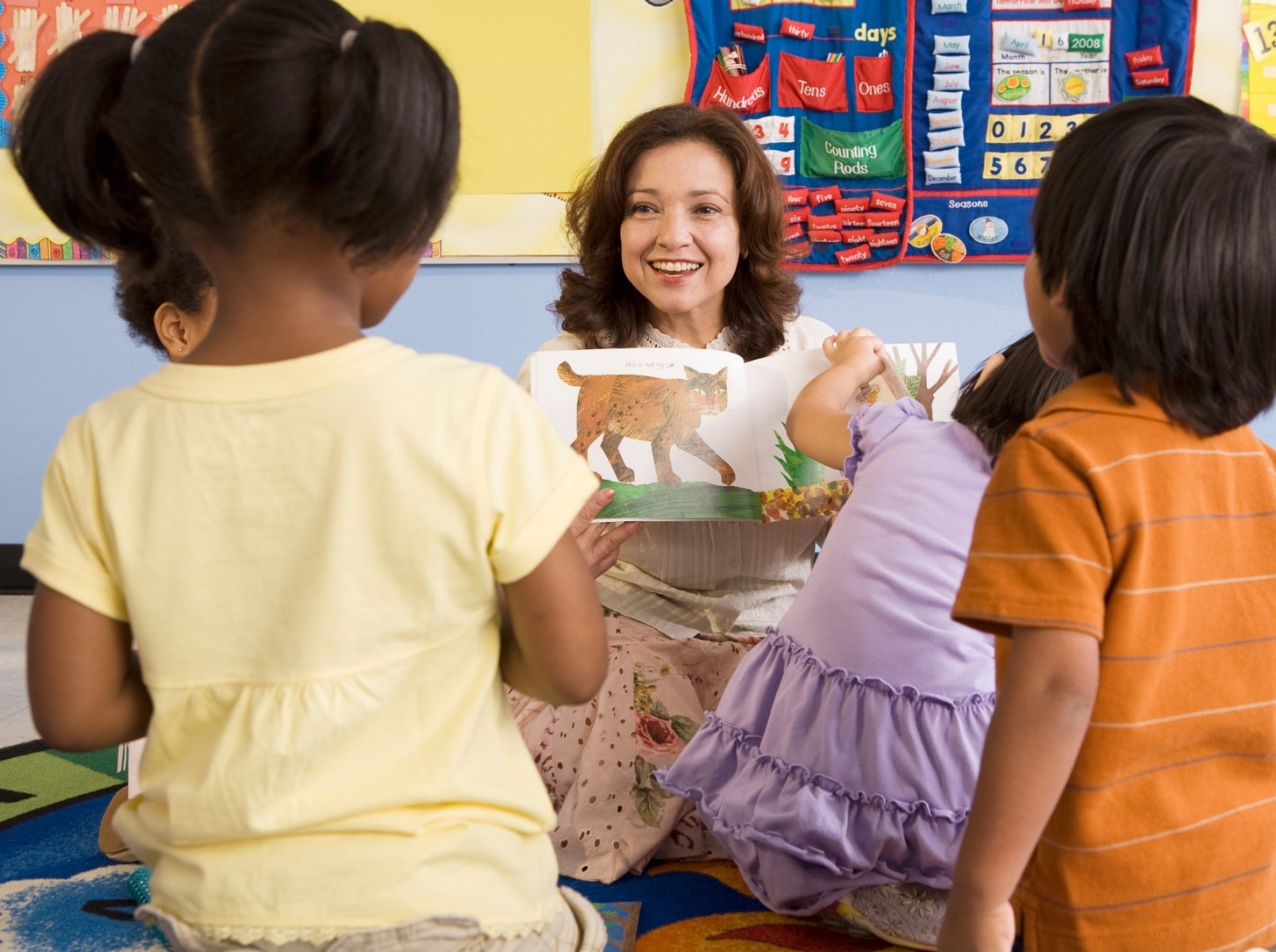 There is increasing recognition that the first few years of a child’s life are a particularly sensitive period in the process of development, laying a foundation in childhood and beyond for cognitive functioning; behavioral, social, and self-regulatory capacities; and physical health. Yet many children face various stressors during these years that can impair their healthy development. Early childhood intervention programs are designed to mitigate the factors that place children at risk of poor outcomes. Such programs provide supports for the parents, the children, or the family as a whole. These supports may be in the form of learning activities or other structured experiences that affect a child directly or that have indirect effects through training parents or otherwise enhancing the caregiving environment.

As part of a recent study, RAND researchers synthesized what is known from the scientifically sound research literature about the short- and long-term benefits from early intervention programs, the features that are associated with more-effective programs, and the economic gains that accrue from investing additional resources in early childhood. We summarize those findings here. A companion research brief focuses on the characteristics and number of children who may need help to overcome threats to healthy development, such as resource disparities in early childhood. It also addresses the consequences of those threats for educational outcomes and beyond.

The study focused on programs that provide child development services from the prenatal period until kindergarten entry and that had scientifically sound evaluations. A literature review identified twenty such programs, nineteen of which demonstrated favorable effects on child outcomes. Fifteen of the effective programs were judged to have a “strong” evidence base because they measured outcomes at the time of kindergarten entry or beyond. The remaining four were not judged to have a strong evidence base because, as of the last follow-up, the participants had not yet reached kindergarten age. Many or all of the children in those programs were as young as age 2 or 3, so there is less information as to the lasting effects of the program on outcomes of interest. The evidence base for these programs was designated “promising.”

Although these programs represent varied approaches to early intervention, they fall into one of three broad approaches (see the accompanying table). Programs in the first group concentrate primarily on providing parent education and other family supports through home visiting or services provided in other settings (e.g., medical provider offices, classrooms in child-care centers). A second approach focuses on providing early childhood education, typically in a center-based setting, for one or two years prior to school entry. A third strategy combines the two approaches, with early childhood education services provided in centers supplemented by parental education delivered in the same setting or through home visits.

These nineteen early intervention programs demonstrated significant and often sizable benefits in at least one of the following domains: cognition and academic achievement, behavioral and emotional competencies, educational progression and attainment, child maltreatment, health, delinquency and crime, social welfare program use, and labor market success. In some cases, the improved outcomes in these domains were demonstrated soon after the program ended; in other cases, the favorable impacts were observed through adolescence and in the transition to adulthood. In the case of the Perry Preschool Program, lasting benefits in multiple domains have been measured thirty-five years after the intervention ended.

Even though findings suggest that early benefits in terms of cognition or school achievement may eventually fade, the evidence indicates that there can be longer-lasting and substantial gains in outcomes such as special education placement and grade retention, high school graduation rates, labor market outcomes, social welfare program use, and crime. A few studies indicate that the parents of participating children can also benefit from early intervention programs, particularly when they are specifically targeted by the intervention.

Policymakers and providers considering early childhood intervention programs may choose to adopt one of the proven program models shown in the table, several of which already operate on a large scale or are being replicated on a larger scale. Beyond these proven models, the literature offers some guidance about those features that are associated with better outcomes for children. Based on experimental and quasi-experimental evaluations of program design features, as well as comparisons of effects across model programs, three features appear to be associated with more effective interventions:

Ideally, we would like to know more about intervention features that generate better outcomes for children so that policymakers and practitioners can achieve optimal program designs for the children and families they serve. Thus, continued evaluation of model programs and effective program features is essential.

It is noteworthy that the features associated with more successful programs tend to be costly. This suggests that more money may need to be spent to obtain greater benefits — at least up to a point. It is therefore reasonable to ask whether devoting resources to achieve benefits associated with successful but more costly programs is worth the investment.

Notably, many of the benefits from early childhood interventions listed above can be translated into dollar figures and compared with program costs. For example, if school outcomes improve, fewer resources may be spent on grade repetition or special education classes. If improvements in school performance lead to higher educational attainment and subsequent economic success in adulthood, the government may benefit from higher tax revenues and reduced outlays for social welfare programs and the criminal justice system. As a result of improved economic outcomes, participants themselves benefit from higher lifetime incomes, and other members of society gain from reduced levels of delinquency and crime.

Researchers have conducted benefit-cost analyses, using accepted methodologies, for a subset of the programs we identified as having favorable effects. For those programs with benefits that could readily be expressed in dollar terms and those that served more-disadvantaged children and families, the estimates of benefits per child served, net of program costs, range from about $1,400 per child to nearly $240,000 per child. Viewed another way, the returns to society for each dollar invested extend from $1.80 to $17.07. Some of the largest estimates of net benefits were found for programs with the longest follow-up, because those studies measured the impact for outcomes that most readily translate into dollar benefits (e.g., employment benefits, crime reduction). Large economic returns were found for programs that required a large investment (over $40,000 per child), but returns were also positive for programs that cost considerably less (under $2,000 per child). Programs with per-child costs in between these two figures also generated positive net benefits. The economic returns were favorable for programs that focused on home visiting or parent education as well as for programs that combined those services with early childhood education.

Because not all benefits can be translated into dollar values, these benefit-cost estimates for effective programs are likely to be conservative. Moreover, such analyses do not incorporate some of the other potential benefits that were not measured in the studies. These might include improved labor market performance for the parents of participating children, as well as stronger national economic competitiveness as a result of improvements in educational attainment of the future workforce. It is important to note that these findings represent the potential effects of well-designed and well-implemented interventions. They do not necessarily imply that all such early childhood interventions, delivered for any given amount of time, would generate benefits that offset costs.

For decisionmakers considering investments in early childhood interventions, these findings indicate that a body of sound research exists that can guide resource allocation decisions. This evidence base sheds light on the types of programs that have been demonstrated to be effective, the features associated with effective programs, and the potential for returns to society that exceed the resources invested in program delivery. These proven results signal the future promise of investing early in the lives of disadvantaged children.