Changing the World One Child at a Time 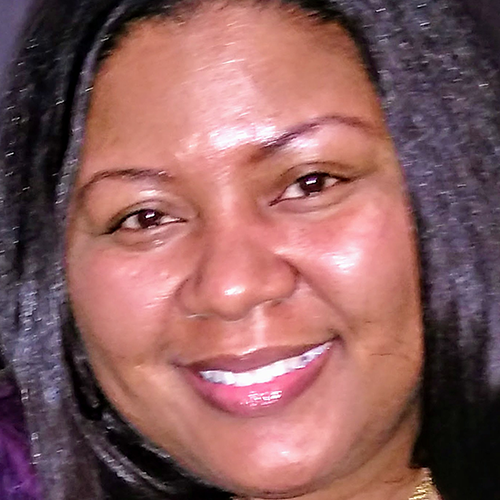 The path to prison often begins in the early years of life. Child abuse and neglect raise the risk that someone will commit violent acts and crimes in adulthood, as lots of data points out. Child maltreatment affects over a million children each year, and those children are about twice as likely to commit a crime, according to the National Bureau of Economic Research. Most incarcerated felons suffered physical abuse or neglect as children, according to studies from the National Institute of Justice. So, what happens to people when they are very young can predict whether they live productive lives or wind up in a prison cell.