School reopening: is it safe to go back to school? 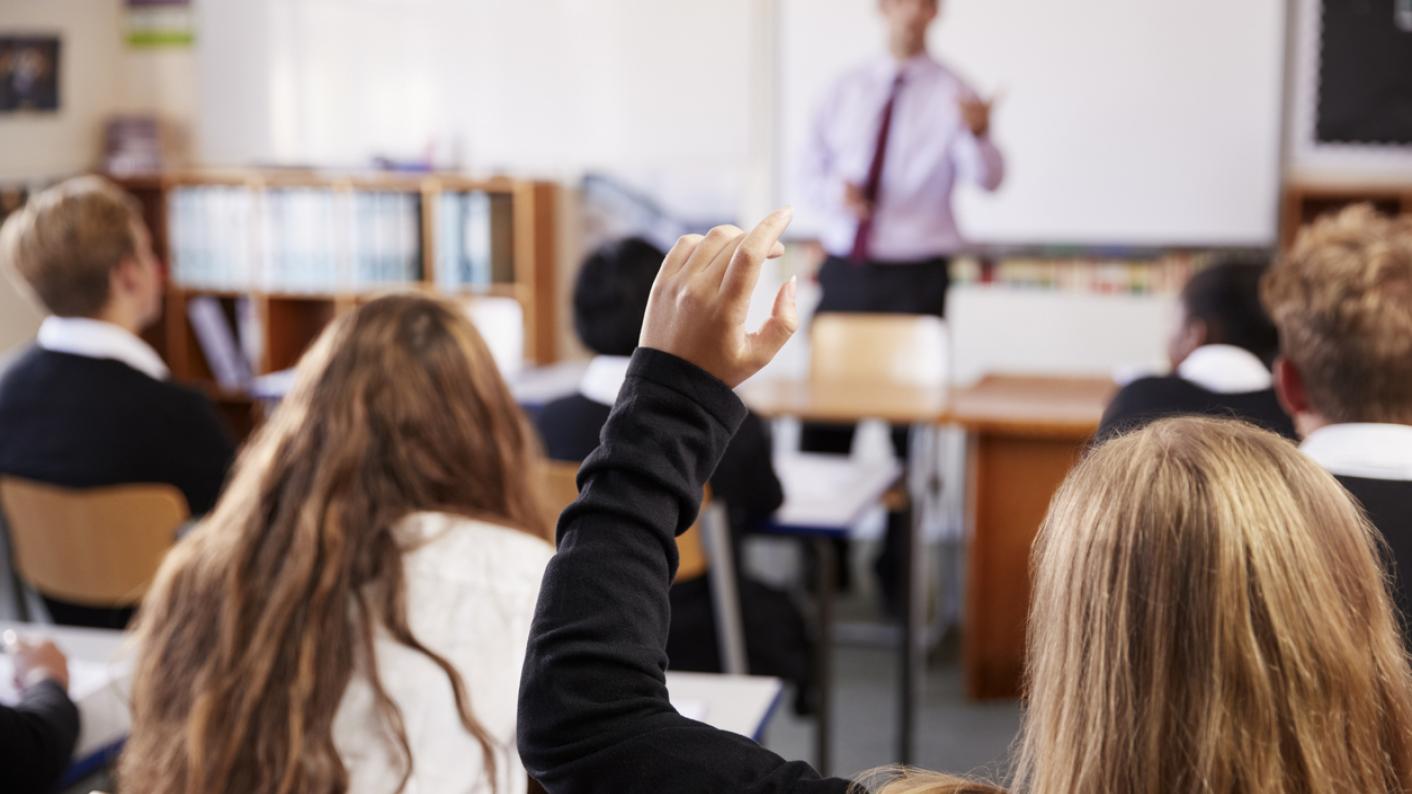 The document evaluates several areas that schools and those who work in them should be aware of during reopening.

Below we have put the key points from the CMOs' statement and provided additional information to put those points in context, including information from articles we have produced over the past few months.

There have been many times in the past decade when the role of physical attendance at school has been questioned. Technology, it was argued, should free us from the mass education in classrooms that we have opted for since education began. Instead, personalised remote learning should be the way forwards.

The closure of schools highlighted that, currently, this vision just is not possible. Internet access, appropriate devices for school work and simply having the room and space to work in the home are clearly not in place for many children.

What’s more, remote working usually requires an adult to be in the home to assist with work and look after the child. That’s simply not possible in the majority of households.

Office of National Statistics (ONS) data suggests that 75.8 per cent of families with their youngest dependent child aged 5-16 have both parents in work or a lone parent in work.

ONS data also shows that 7 per cent of homes in the UK do not have internet connections – fixed or mobile. This means almost 2 million homes have no internet.

Shelter estimates 135,000 children in Britain are homeless, living in temporary accommodation such as hotels, B&Bs or hostels.

Charity Sustain estimates that for a third of children, the school dinner is their main meal of the day.

While the efforts at remote learning were Herculean in schools, these barriers are just too substantial to overcome. Professor Becky Francis, chief executive of the Education Endowment Foundation, told Tes: “We are projecting that the attainment gap will widen significantly, likely reversing the past decade’s progress.”

This has been a consistent finding since the very earliest days of the pandemic. The reason why this is the case is, at present, unclear, though scientists have suggested a number of possible reasons, including the possibility that children’s immature immune response prevents the occurrence of the "cytokine storm" that causes damage in adults. But we have no consensus on this issue as yet.

Again, this has been consistent across the pandemic.

Media reports have suggested that Covid-19 has been linked to Kawasaki disease, an inflammatory multi-system syndrome affecting children. But the Royal College of Paediatrics and Child Health explains that the condition doctors have seen is actually Paediatric Multisystem Inflammatory Syndrome (PIMS).

It says: “Some of the symptoms of PIMS can overlap with other rare conditions, such as Kawasaki disease and Toxic Shock Syndrome. Some people have referred to the condition as ‘Kawasaki-like disease’. Like PIMS, complications from Kawasaki can cause damage to the heart. Kawasaki tends to affect children under 5, whereas PIMS seems to affect older children and teenagers.”

It stresses these cases are incredibly rare – around 80 children are suspected of having had PIMS in the UK – and that it is treatable and the vast majority of children make a full recovery.

It also says the link to Covid-19 is not completely clear: “PIMS seems to be linked to Covid-19 because most of the children either had the virus or tested positive for antibodies indicating they had been infected (even if they hadn’t seemed ill at the time). But a very small number of the children with PIMS symptoms didn’t test positive for either.”

You can read more here

The Independent Sage group did suggest in June that children were as likely to be infected as adults, but this was challenged by the Full Fact organisation, which you can read here.

Again this issue is complicated by asymptomatic cases. The European Centre for Disease Prevention and Control (ECDC) states: “While very few significant outbreaks of Covid-19 in schools have been documented, they do occur, and may be difficult to detect due to the relative lack of symptoms in children.”

However, the ECDC agrees with the CMOs, stating that: “Investigations of cases identified in school settings suggest that child-to-child transmission in schools is uncommon and not the primary cause of SARS-CoV-2 infection in children whose onset of infection coincides with the period during which they are attending school, particularly in preschools and primary schools.”

These quotes are from its publication 'Covid-19 in children and the role of school settings in Covid-19 transmission',published in August – which you can read here.

The trouble with this statistic is that many staff were not in their place of work during the bulk of the pandemic lockdown period. However, because schools were among the last places of work to close, and because some school staff were still teaching in schools, it is an interesting finding nonetheless.

Plus, in places where schools did reopen more fully early on, such as in the Netherlands, there was not a corresponding link to severe health issues among teachers.

There have been outbreaks of coronavirus in schools but these are often not directly linked to school attendance: ie, the source of infection was outside the school environment.

And between adults? “Adults are not at higher risk of SARS-CoV-2 within the school setting than the risk in the community or household,” the ECDC states.

The impact of school reopenings on wider transmission in the community is incredibly difficult to ascertain. Tes did a huge investigation on the issue back in May and the conclusion was that we simply don’t know enough yet about how the school vector may impact the larger fight against coronavirus.

“Unfortunately, I don’t think we are any clearer on the role that children play in the community transmission of the virus – not enough of those studies have been done,” stated Jonathan Ball, professor of molecular virology at the University of Nottingham.

Meanwhile, Benjamin Cowling, professor and head of the University of Hong Kong’s Division of Epidemiology and Biostatistics, lead author on a paper looking at the impact of social distancing measures against coronavirus in Hong Kong, stated: “It’s very difficult to say whether school closures have been important, or whether it’s the other things that have been more important”.

You can read the full article here.

The problem for scientists and governments is that if children go back to school, then communities become more active: families cross paths on the way to school and at the school, and parents go back into work or to do other tasks within the community now they don't have childcare commitments.

In short, the school itself may not be a crucial vector of transmission, but it may facilitate behaviours that do increase community transmission.

This is a choice the government will have to make when local flare-ups occur and is likely what the following passage of the CMOs' message refers to: “It is possible that opening schools will provide enough upward pressure on R that it goes above 1 having previously been below it, at least in some local areas. This will require local action and could mean societal choices that weigh up the implications of imposing limitations on different parts of the community and the economy.”