There Is No Equality Without Affordable Childcare, Which Affects Generations of Families 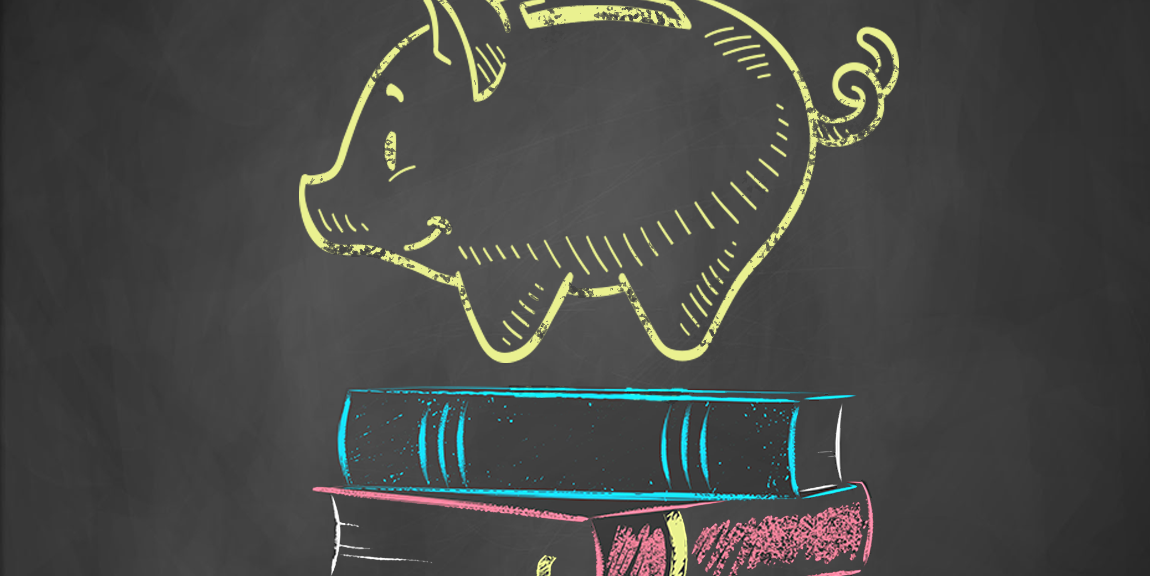 Nearly 50 years ago, President Richard Nixon vetoed a bill that would have made childcare available to all. Nixon’s reservation? That government funding of childcare leads to “family weakening.”

The year after that fateful decision, which sent working parents scrambling for generations to come, a small team of researchers in North Carolina launched a study that would demonstrate the enormous folly in this thinking. The team recruited more than 100 babies from poor families, most whom were Black and from homes headed by single women. The researchers assigned some of the babies to a control group, who were given nothing other than baby formula by the study. The others received admission to a free, full-day, year-round, high-quality childcare program, along with some health and social services.

The goal of the Abecedarian Project, as it was called, was not to see whether quality childcare could be an inroad for greater racial or economic equity. In the beginning, the researchers were most interested in whether early education might boost the cognitive abilities of babies from low-income families, and the program quickly appeared to have that effect. But the researchers continued to follow the babies and their families as they grew older.

As school children, the Abcederian babies (experimental group) had better reading and math achievement than children in the control group. At age 21, they were more than twice as likely to enroll in a four-year college and less likely to have been teen parents. As adults, they had lower rates of obesity and high blood pressure, reduced criminal behavior, and earned more money. Mothers with babies in the program benefitted directly as well. They earned more money in their careers not only while their children were in the program, but even two decades later.

Today, the small but powerful study is one of a handful that collectively demonstrates the potential good childcare holds to improve the life prospects not only for those kids who receive it, but for their parents, siblings and in some cases, even future generations. Over the past ­months of powerful protests for racial justice coupled with a pandemic that has hit people of color, and particularly African-Americans, the hardest, advocates have been pointing out that universal quality childcare could be a potent tool for racial and economic equity.

“One of the ways to ultimately disrupt structural racism is to start from the bottom, start with the youngest,” explains Lisa Holder, a civil rights attorney and lecturer at UCLA, who is also a diversity and inclusion consultant. “Early childhood education is a racial justice issue.”

And yet, nearly half a century after Nixon’s veto, there has still been no meaningful government investment in childcare for children younger than 4. Instead, as the COVID-19 pandemic reveals just how dependent our economy is on childcare, 40% of childcare programs are on the verge of closing permanently due to a lack of government support coupled with lost tuition during months of families sheltering in place. In many states, infant care costs families more than college tuition — a price that is both too much for families, and not enough to pay early childhood teachers fair wages. And long before the coronavirus ripped its way through the country, working parents routinely grappled with whether to stretch beyond their family budgets for childcare; subject little ones to care of questionable quality during critical years of their development; or leave the workforce altogether, missing out not only on wages, but work experience, raises, promotions and social security savings.

These impossible choices disproportionately haunt women, who are more likely than men to shoulder the responsibility of childcare, and especially women of color. Black mothers, in particular, are nearly twice as likely as their white counterparts to be the sole breadwinner at home. They are also more likely to work low-wage jobs and to get paid less for their work. Black women make about 60 cents for every dollar a white man makes for the same job, adding up to a lifetime loss of nearly $100,000. This wage gap coupled with “centuries of structural racism and structural inequality in this country,” which includes policies privileging those who are already wealthy, explains Holder, has led to a massive wealth gap. White American households hold about ten times the wealth of African-American households, and Black families are 2.5 times more likely to live in poverty. This means that with most families responsible for footing the childcare bill on their own, Black, low-income families have far fewer affordable options than their white and affluent peers.

A dearth of affordable, quality childcare also hurts kids’ academics, with researchers believing it to be part of the puzzle as to why Black children, on average, enter kindergarten lagging behind their white peers in literacy and math skills — a discrepancy known as the “achievement gap” that for children from low-income families starts as young as 9 months and persists through the school years.

Free or low-cost, high-quality early education cannot be a cure-all for economic and social ills accumulated over centuries. But a slew of education researchers, economists, journalists and educators agree that it must be part of the solution.

Jessica Sager, CEO of All Our Kin, which supports family childcare programs, calls investing in early education a “triple win”: It’s good for the children “who benefit from a high-quality learning experience.” It’s good for the parents, who “go to work feeling good about where they’re leaving their children every day.” And, when the early childhood sector receives adequate compensation and respect, it’s good for childcare workers, most who are women of color, many whom are mothers — and more than half who make such low wages they are eligible for public benefits such as food stamps, according to an analysis by UCLA’s Center for the Study of Childcare Employment.

Universal childcare can also pay for itself, as demonstrated by Quebec’s childcare program, which generated enough income tax from mothers re-entering the workforce to cover 100% of the cost if not more. But so far, most public investment in universal early education has been reserved for part-year preschool programs for 4-year-olds. These programs are important: Washington, D.C.’s universal pre-K program, for instance, has boosted the labor-force participation for Black moms, and New York City’s Mayor Bill de Blasio credited his Pre-K for All program for 4-year-olds for higher test scores and a smaller ethnic and racial test-score gap among elementary school children who participated.

But investing in programs that reach babies and toddlers gives a far bigger bang for the buck. In one analysis way back in 2016, Nobel laureate economist James Heckman put the rate of return of quality early-childhood programs at about 13% — a return well higher than the 7% to 10% that has been approximated for public preschool programs for older kids.

So, given all we know about the power of a quality early education to advance equity, why have we, as a nation, stood watching as our childcare sector teeters on the precipice of mass collapse? Why are we bailing out the travel industry for lost business during the pandemic, but have offered little in the way of a lifeboat to the childcare programs that so many working parents and their employers depend on? And why, 50 years after congress passed a bill for universal childcare with overwhelming bipartisan support, is the rally cry for, say, student loan forgiveness, louder than the one for affordable childcare, despite that the latter would help many more people?

Volumes could be written about this, but six months into a pandemic that is stretching families to the breaking point, parents and advocates say action is what’s needed most. Within the last few weeks, Presidential nominee and Vice President Joe Biden announced a sweeping child care plan and the U.S. House of Representatives passed two bills that would provide billions to help child care survive the pandemic. There’s an uncertain road to either plan being realized, though. Holder is among the hopeful. “There has been a sea change in this country where people are seeing racism as our common enemy,” and the need for “programs that focus on creating equity, and lifting up the people who have been historically pushed out,” she says. “I think there is a chance for progressive early education programs to gain traction. I think we are in a transformational moment.”