Nurseries will close without more support during coronavirus 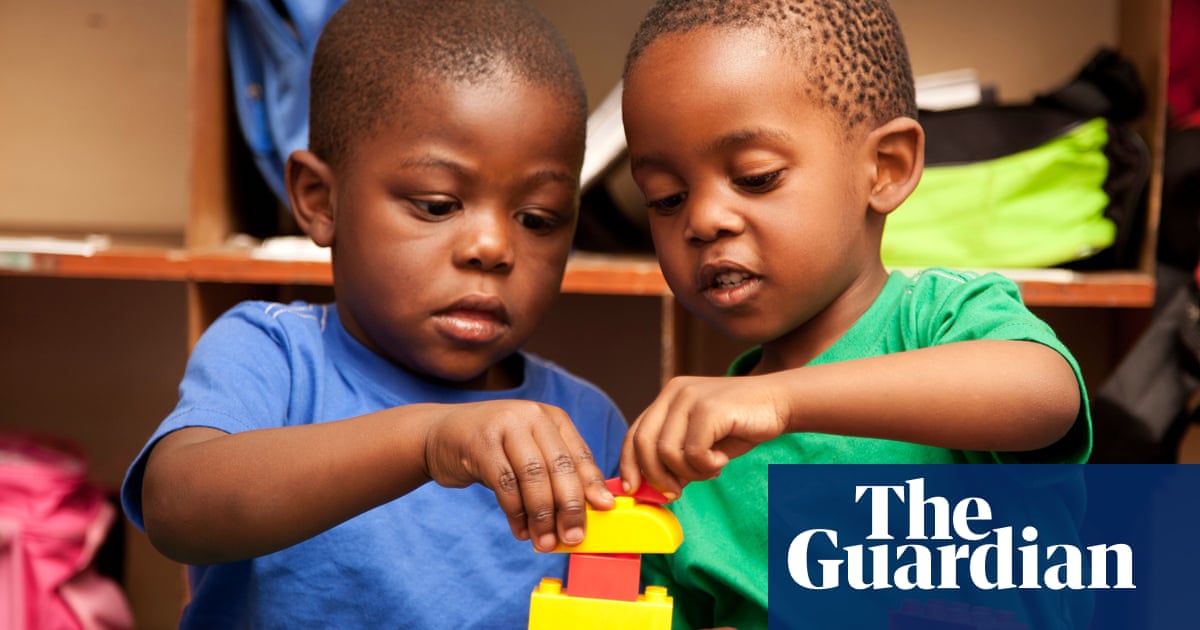 Thousands of nurseries are set to close unless the government provides more financial support to sustain them during the coronavirus pandemic.

The warning from the early years and childcare sector came after parliament passed the coronavirus bill, which will provide powers to instruct childcare providers to close or stay open.

The legislation follows the announcement by the education secretary, Gavin Williamson, on Thursday that nurseriesand schools would close from Monday, except those caring for vulnerable children and those of key workers.

The government announced that funding for the free early-years entitlements for two to four-year olds will continue and not be clawed back, which it said represented about about 50% of the income for childcare providers for that age group.

All private, voluntary and independent nurseries – of which there are more than 20,000 in the UK – will be exempt from business rates for one year from 1 April, the chancellor, Rishi Sunak, announced on Thursday. The plans will also apply to child minders.

But Neil Leitch, chief executive of the Early Years Alliance, said the measures failed to go “far enough to safeguard the early years sector at this crucial time”.

He said: “Many nurseries, pre-schools and particularly childminders are heavily reliant on parent fees as a source of revenue, and so given that all providers are now expected to close – either partially or fully – for an extended period of time, there’s no doubt that many will experience significant losses.

“If the government doesn’t commit to a significant financial package of the support for the early years, the sector may not survive this crisis.”

Purnima Tanuku, chief executive of National Day Nurseries Association, said it was awaiting further details from the DfE about how the sector in England would be affected, including who would be classed as key workers.

Jenna Welsby, owner of out-of-school club Let’s Be Kids in Chapelford village, in Warrington, said there was still confusion as to who was eligible for government support and when it was likely to be provided.

“Without knowing what support is available to us, it’s really hard to make decisions,” she said. “We still don’t know if we’ll be open next week and who for. The children and families we serve are very worried that we will still be viable after [the pandemic].”

A DfE spokesman said: “We continue to work closely with the early years sector and we are urgently investigating ways to mitigate the negative impact of these closures.”

She wrote: “Without further support, this forced closure will produce an unprecedented threat to nurseries across the UK. The majority of nurseries will go out of business and this will undoubtedly have a knock-on effect on the entire economy as many workers will be without childcare.”

The early years sector was more welcoming of the measures announced to support childcare providers in Scotland and Wales.

Scotland’s deputy first minister, John Swinney, announced on Thursday that it would continue to provide funding, worth £220m, for local authorities to pay private and third-sector providers to sustain early learning and childcare in the year ahead.

The Welsh government announced that funding for three- and four-year-olds would continue to be paid, even where services are disrupted.

Tanuku welcomed the Scottish and Welsh measures, but added: “We want to see nurseries protected from long-term closure.”