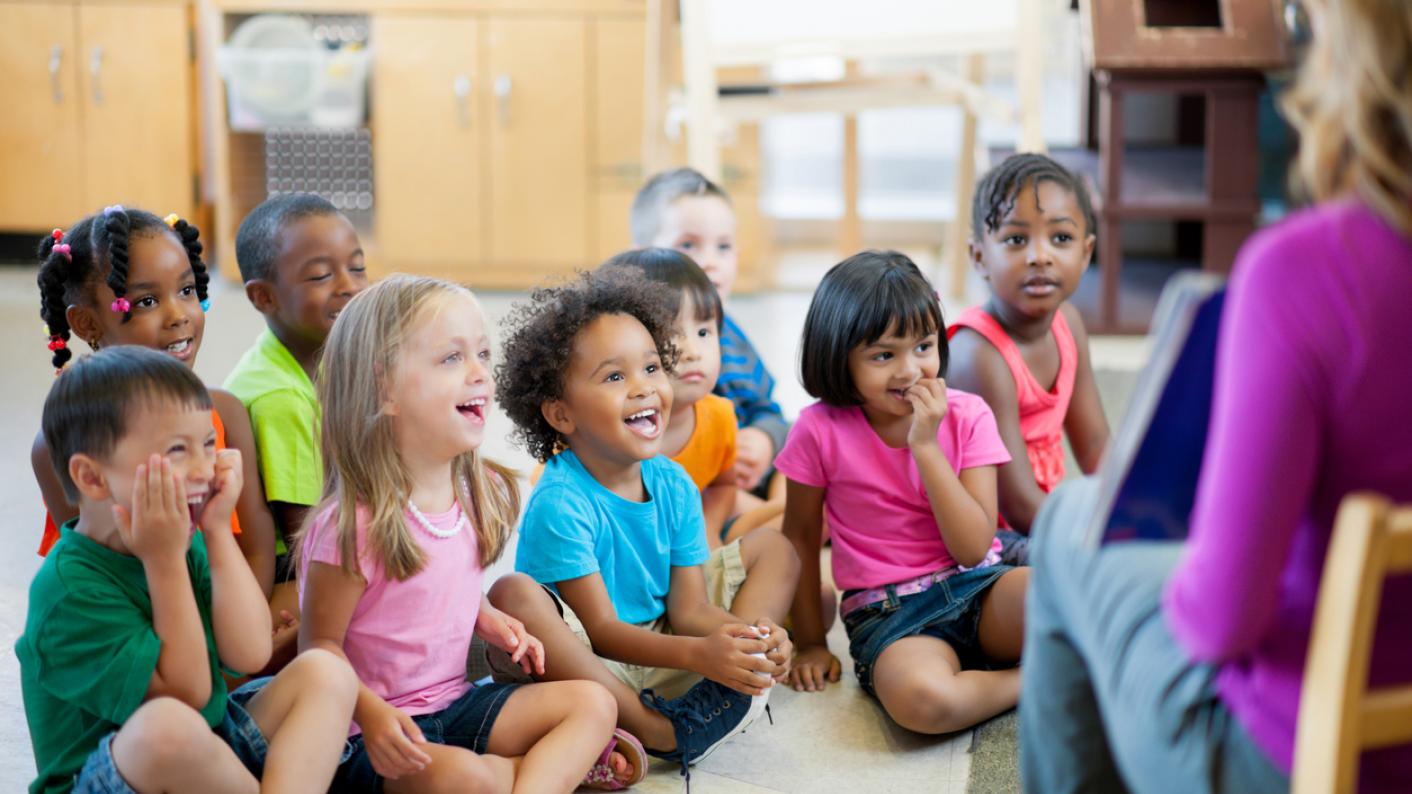 Early years experts have written an open letter to a Scottish council urging it to abandon plans to save almost £1 million by removing teachers from its nurseries to plug gaps in primary recruitment, saying the move would result in “poorer outcomes for children, especially the most disadvantaged”.

The experts behind the letter include Iram Siraj, professor of child development and education at the University of Oxford, who carried out 2015 review of the early learning and childcare workforce in Scotland, and Aline-Wendy Dunlop, professor emeritus at Glasgow’s University of Strathclyde, as well as Beatrice Merrick, chief executive of Early Education, the British association for early childhood education.

They are calling for the City of Edinburgh Council to reconsider the move, which would involve teachers and heads being taken out of early years settings and redeployed in primary schools to address shortages there. The council estimates the change, which was raised in the Scottish Parliament yesterday, would save £900,000 over the course of the next two years.

News: Youngest pupils ‘don’t even know how to hold a pencil’

However, the experts describe the proposal – approved in principle by the council last month – as “shortsighted” and say it will lead to “poorer outcomes and a loss of early years expertise in the longer term”.

From August, three- and four-year-olds, and some two-years-olds, will be entitled to almost double the number of funded hours in nursery, rising from 600 to 1,140.

A report by Audit Scotland published earlier this month, however, found “significant risks” to implementing the flagship Scottish government policy remained, including whether councils would have enough early years staff in place to deliver the extra hours.

In September 2019, about half of the total number of additional staff required in council settings to deliver the expansion were in post, Audit Scotland found – 4,310 out of the 8,244 full-time equivalent staff councils estimate they will need by April 2021.

The letter states: “We are dismayed to see this proposal, which was made last year and abandoned, being revived so soon. We would strongly urge the council to reconsider this move, which might save money in the short term, but is likely to have high costs in the long term in relation to poorer outcomes for children, especially the most disadvantaged, and loss of expertise for training and professional development for the wider sector.”

However, the City of Edinburgh Council proposal states that: “Analysis of Care Inspectorate findings indicates no difference in quality between nurseries which have qualified teaching staff on site permanently and those that are supported in other ways.”

This position is challenged by the concerned academics' letter, which states: “The importance of qualified teachers with an early years specialism who work directly with children was explicitly recognised in Professor Iram Siraj’s 2015 review of the early learning and childcare workforce in Scotland, which noted that 'In ECEC centres where there is a culture of integrated working, there needs to be a strong teacher presence to provide a pedagogical lead and support for other practitioners'."

The situation with nursery teachers in Edinburgh was also raised in the Scottish Parliament yesterday by Tory MSP Jeremy Balfour.

Yesterday during a debate on local government finance the Tory MSP Jeremy Balfour asked the minister for public finance and migration, Ben Macpherson, to apologise to families in Edinburgh who where were “losing teachers” after reading out a letter from a parent concerned the cut would "disrupt" her child's "early years learning".

Alasdair Rankin, finance convener for Edinburgh City Council, said: “The Scottish government announced last month further funding for local authorities. We will now discuss how this will be allocated and bring forward proposals to a council meeting in the near future.”